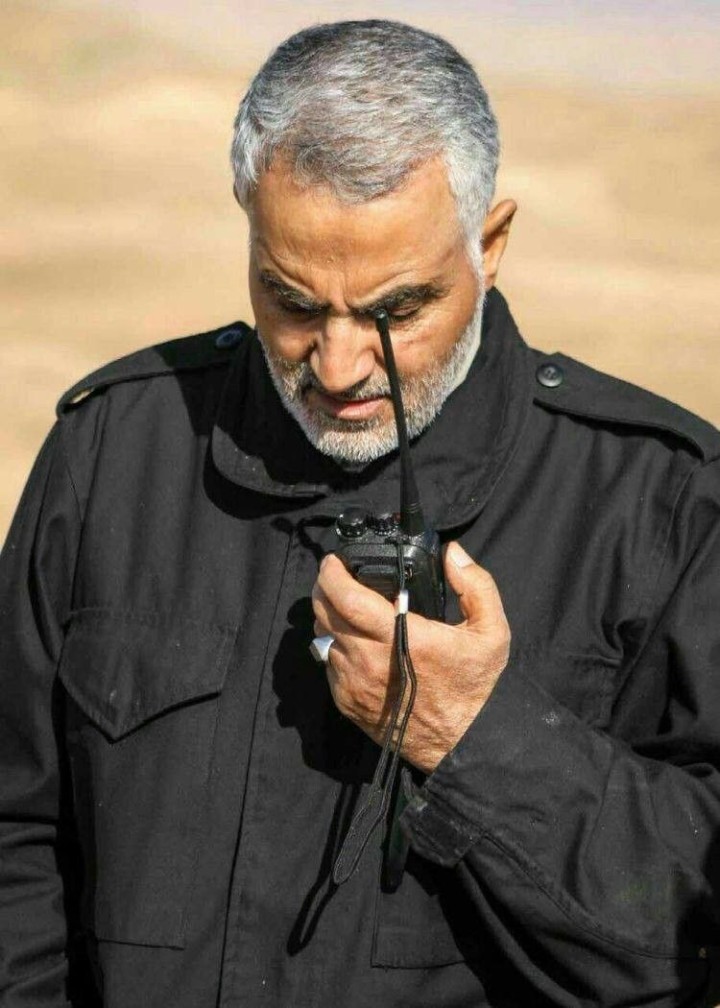 Man is an exalted creature in the Islamic worldview, deserving of the title of God’s Caliph and representative on earth, as well as being superior to angels. Anyone, everywhere on the earth, can develop and build their personality to this level. Martyr Soleimani is regarded as a man of steel whose beliefs and personality may be defined as a distinct school of thought. Hajj Qassem Soleimani was not an ‘Übermensch,’ as the Germans term it; he was just like any other Iranian, Muslim, or human being on the planet, with the capacity to alter and enhance his personality during his life. General Soleimani’s memoirs demonstrate a broad spectrum of noble qualities: Soleimani exhibited many strong personality characteristics early in his childhood. Only a few of them are faith, piety, bravery, integrity, responsibility, patience and perseverance, and strict discipline. To settle his father’s debt and get a job, a fourteen-year-old boy sets off from a distant countryside to a major city. To pay off his father’s debt and get a job. His father’s debts and his future career were important to Qassem, even if he had to endure the rigours of laboring as a construction worker or at a hotel while still in high school. Additionally, Haj Qassem evinced a great deal of concern for his physical health, and we can find evidence of this in his memoirs: He joined a karate club and engaged in Iranian traditional sportsmanship, known as Zurkhaneh. He managed to gain a position with the Kerman Water Department and climb the social ladder. Hajj Qassem was a gentleman who, like many others, has worked hard to earn a livelihood. He had a fine job, but he had put in more effort to reach that position than some of his peers. It was during the 1979 Islamic Revolution that young Qassem’s heroic spirit was most obvious when the Shah’s dictatorship persecuted and corrupted millions of Iranian citizens. His personal choice drove him to begin the battle against the Pahlavi regime, as it did for countless revolutionaries like him. After the 1979 revolution, Qassem opted to join the 8-year Sacred War because he considered he had a responsibility to do so, leaving his secure employment behind. He was assigned to lead a division because of his physical strength, as well as his calm and resilient character and affable demeanour. Together with the men of the 41st Division of Sarullah, he had shown to be an exceptional military strategist, which has resulted in enormous victories against the Ba’athist enemies. Despite his military commitments and post-Eight-Year War reputation as a top commander, Hajj Qassem led a modest life, albeit peaceful, exhibiting tolerance, steadfastness, self-confidence, and a strong admiration for Iran’s supreme leader, Imam Khamenei. In his own words, he was a ‘Soldier’ for Islamic Iran and a source of numerous services for the Middle Easterns, making him beloved among all Iranians and countries in the area. One key reason why Hajj Qassem drew the attention of both Iranians and people throughout the world is that he represented the true sense of freedom and liberty. It all stemmed from his modest demeanour and awe-inspiring practices. He became a paragon for the Quranic Verse “Those who believe and do good works.” Allah Himself has promised that whoever achieves this degree of faith, would be revered by all humanity. 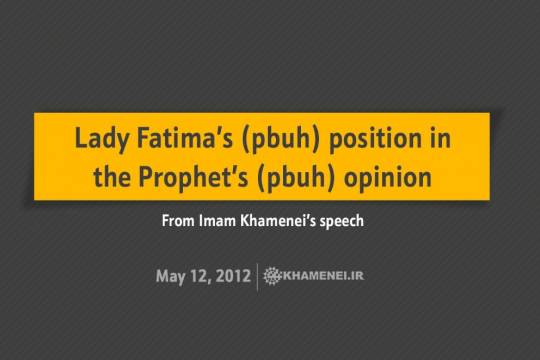 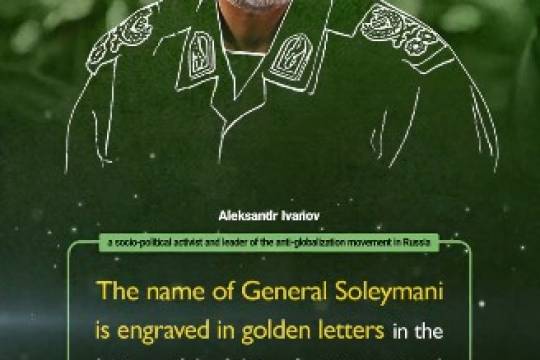 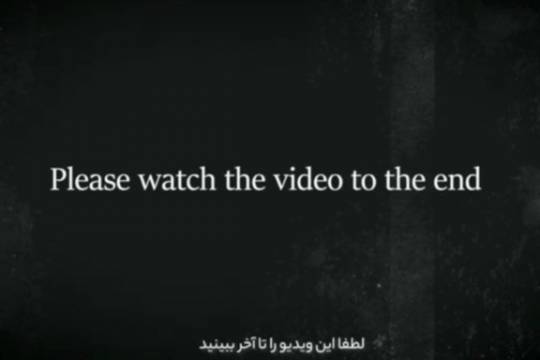 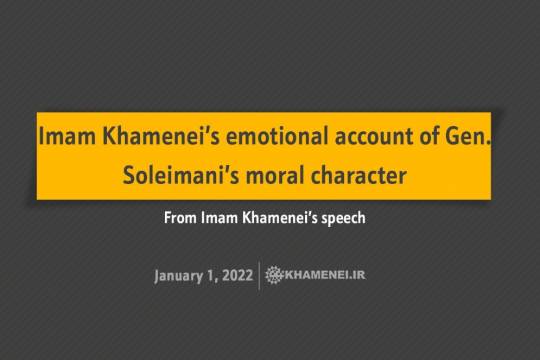 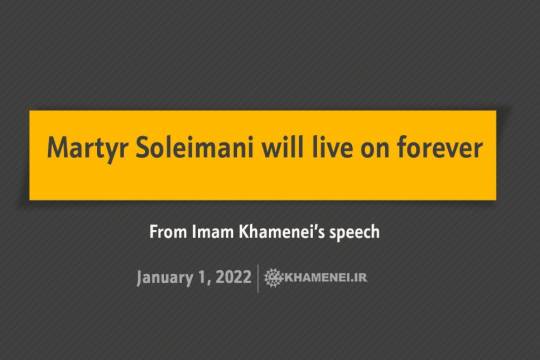 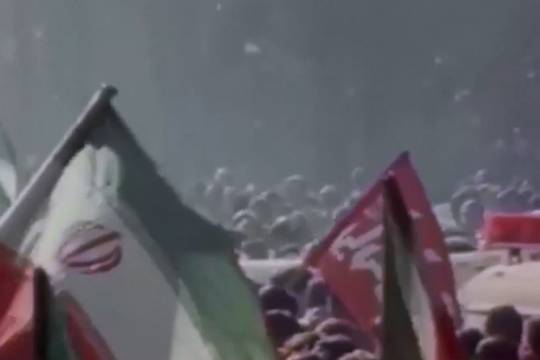 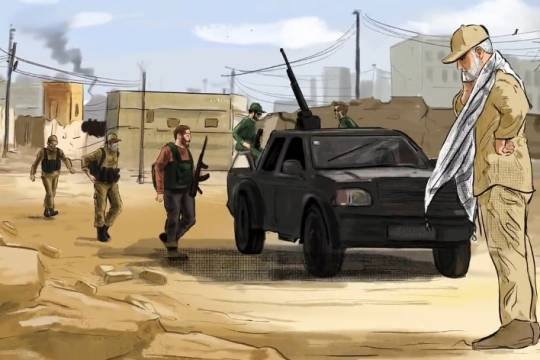 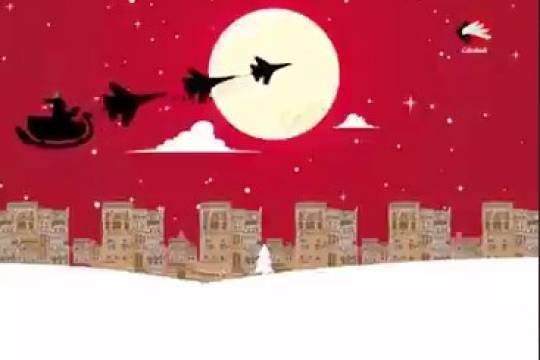 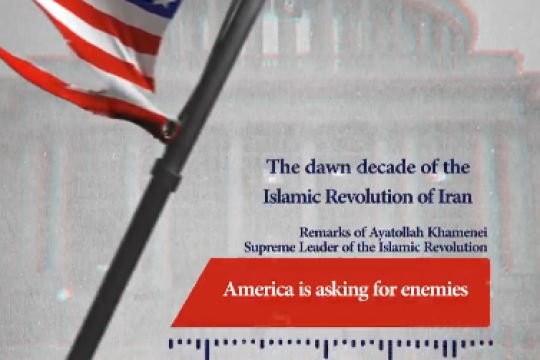 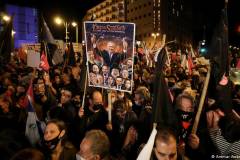 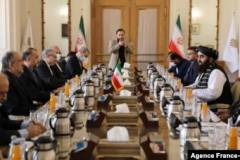 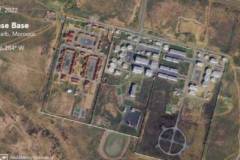 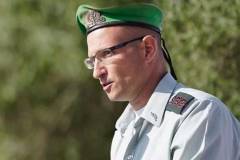 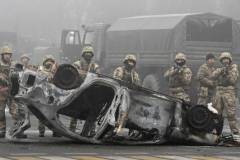 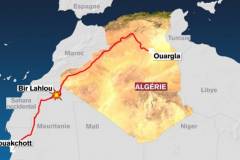 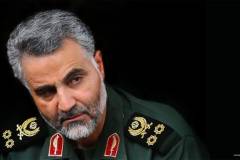 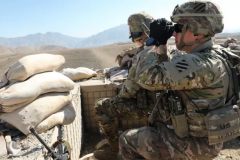