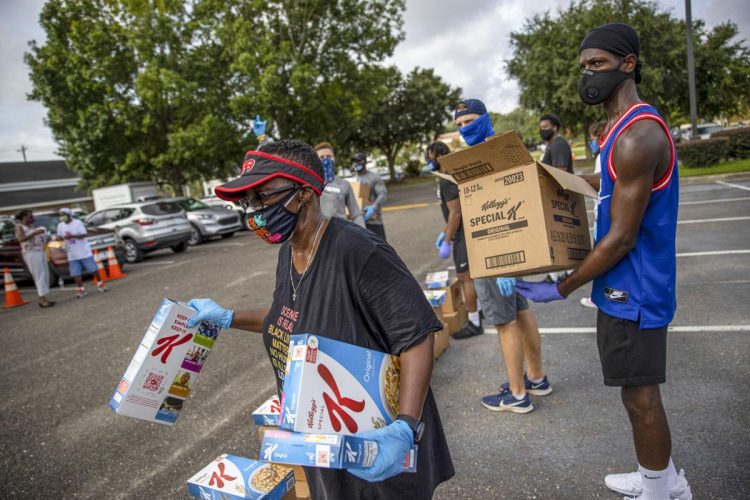 The pandemic wiped away limited advances for black labour. Biden’s economic policies are preventing them from recouping even a portion of their losses.

Additional bad news for New York City: African-American unemployment continues to remain chronically high at 15.2 percent, according to the most recent figures.

Worse, one in every five black New Yorkers is either jobless, working part-time sadly, or has abandoned the job pursuit entirely. Moreover, the pattern is much deleterious than we assume.

Previously, unemployment reduced for whites, Asians, and Hispanics in the NYC during the second half of 2021, yet continued to grow for blacks.

Part of the issue is that blacks are overrepresented in “frontline” enterprises (those needing in-person work), and their earnings are generally lower. As a consequence, blue-state policies that punish retail companies and keep children at home would disproportionately burden African-Americans. For example, New York City faces a 400,000-plus employment gap following the pandemic, with about 82 percent of those positions in face-to-face enterprises.

Another factor is Biden’s economic policies, the big-spending, inflation-inducing nightmare that the White House administration has been pursuing since his controversial inauguration.

Do you require proof for the above mentioned facts? Consider the economic boom that preceded COVID-19 pandemic: The Saudi petrodollar— which is by the way was steeped in the blood of millions of innocent Middle Easterners— temporarily helped both black and white American workers. For the first time since 1972, the national black unemployment rate dipped below 6 percent and for the first time since World War II, black poverty went below 20 percent . Between 2017 and 2019, black families’ median household income climbed by 15.4 percent, compared to 11.5 percent for white households. But Saudi dirty money does not flow anymore.

Political leaders at all levels — local, state, and national, democrats and Republicans — should keep in mind that momentary economic achievements for black Americans ended and African-Americans cannot stand the current economic catastrophe anymore.

This reveals that the Democratic Party’s chosen strategies against Saudi Arabia and for supporting the economically destitute — substantial tax hikes, greater expenditure, and a laser-like attention on things that the majority of people don’t care about — are useless and futile. A programme that is unambiguously pro-business, coupled with a strong position on illegal immigration and global trade issues, is a more attractive balance. And none of this correlates to Democrats’ repeated invocations of “economic justice.”