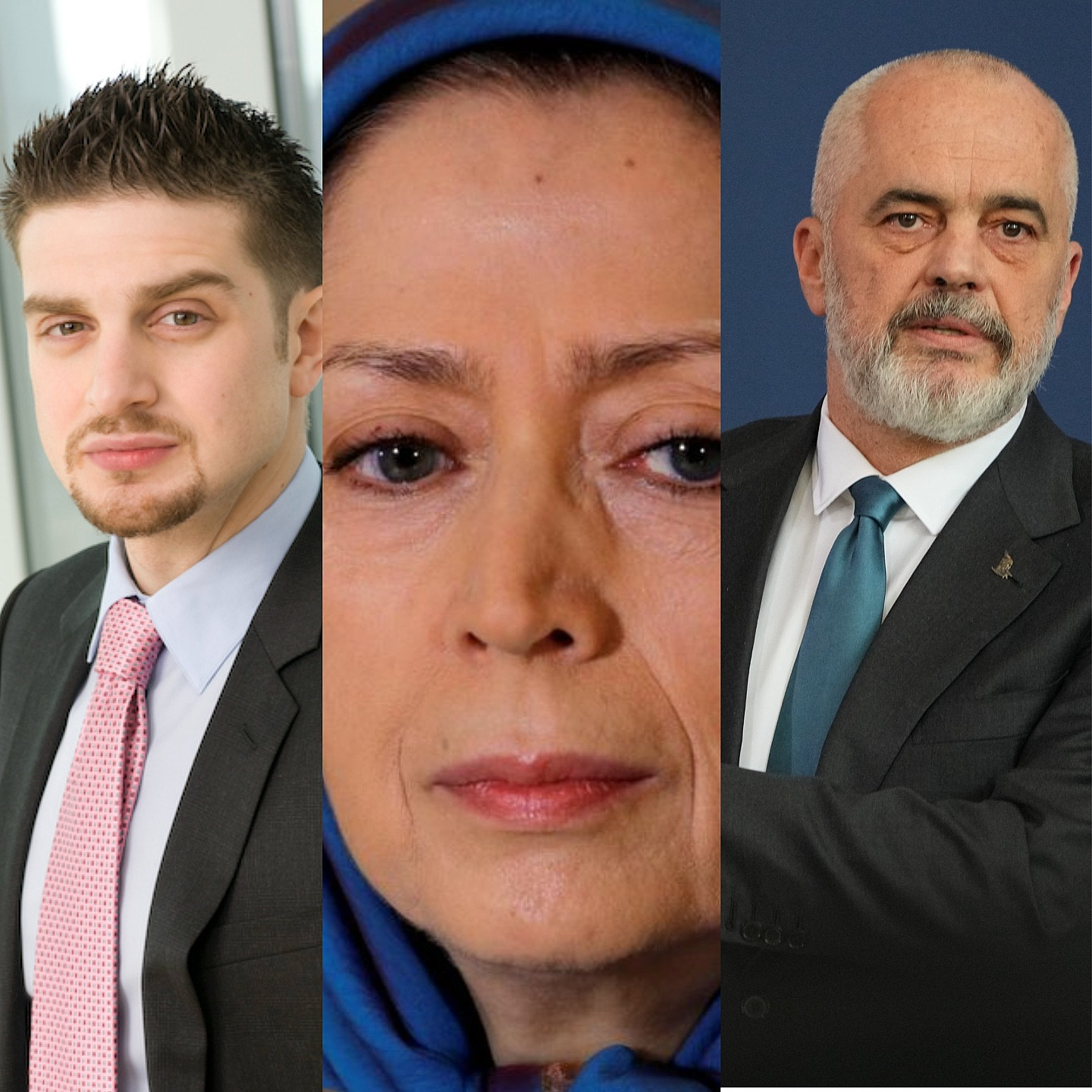 George Soros, who for decades has been promoting American-styled democracy in the Middle East and installing his minions in Ukraine, Hungary, and Albania, is trying to bequeath his disgraceful legacy to his son, Alexander.
Alex, the scion of the American-Hungarian political tycoon, is assiduously carrying on his father’s infamous activities.
Like his father, Alex is particularly interested in supporting his acolytes to ascend to the highest political positions in the formerly communist East European countries. He evinced an avid interest in the political affairs of Albania, where he established the “Open Albania” foundation.
The endeavour has proved extremely successful, thanks in part to the financial resources invested in the corrupt Albanian oligarchs.
On November 11, 2021, Edi Rama, while praising the efforts and unwavering services of the Alex Soros-funded organisation “Open Albania”, stated: “All the slanders against Soros come from minds with a problem with the truth, history, and their past.””Celebrating Tirana as European Youth Capital for 2022. Got to see so many of the alumni of the ‘Open Society’ debate programme like Tirana mayor, Erion Veliaj…,” posted Alex Soros next to a photograph on his Instagram account on March 18, 2022.
Prime Minister Rama was in France at the Élysée Palace, where he participated in the Peace Forum, where Alex Soros was also present at the event, did not miss the opportunity to take pictures with his Albanian political bedfellow.
The Peace Forum in Paris was convened concerning the global campaign against the COVID-19 pandemic and the importance of economic recovery as well as climate change.
Today, many Albanians wonder what Edi Rama and Soros’s son have in common so much that they holiday with one another.
In fact, it was Alex Soros and his father who were lobbying in Washington before 2013 to prepare the ground to make Albania a safe haven for anti-Iran terrorists of the Mujahedin-e-Khalq Organisation (MKO), which assassinated over 17,000 Iranian civilians throughout its brutal operations during the 1980s.
In an effort to portray the MKO cult members as pro-democracy activists, Alex Soros and Rama are pouring millions of dollars into the media and newspapers to sway worldwide and Albanian public opinion in their favour.
Meanwhile, the Albanian Prime Minister, who truly turned his country into the garbage of history’s most cruel terrorists, proclaimed last Wednesday that Tirana severed its diplomatic relations with Iran and has ordered Iranian diplomats and embassy staff to leave the country.
By making baseless and spurious allegations, Albania accused Tehran of an alleged cyber-attack that temporarily shut down several Albanian government digital services.