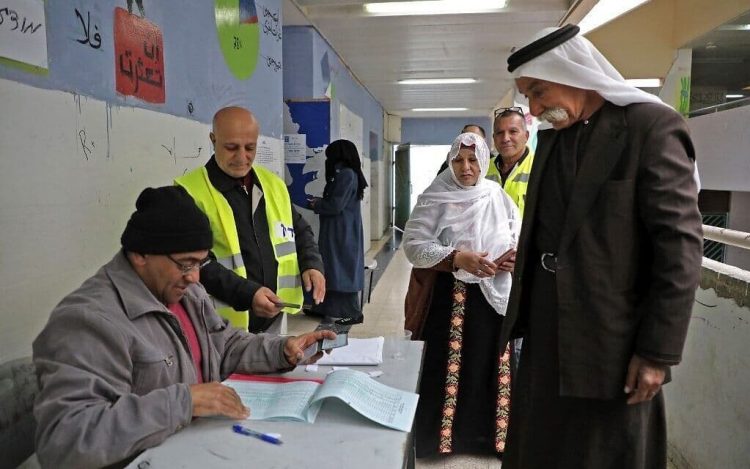 With less than two weeks to go until parliamentary elections in Occupied Palestine [Israel], dissent is growing within the ranks of the Joint List, the parliamentary faction that represents most of Israel’s 1.5 million Arab citizens, threatening to curtail its political strength.

The United Arab List (UAL), also known as the Southern Branch of the Islamic Movement in Israel, departed the four-party Arab Joint List, in February, over the massive difference in socio-political problems. The remaining partners are the National Democratic Alliance (Balad), Arab Movement for Renewal and the Democratic Front for Peace and Equality.

An immense challenge for the Zionist regime’s security loomed to come into the surface during the last year’s parliamentary election, when the Joint List gained 15 seats in the Knesset, an unprecedented victory for an Arab political bloc. The landmark electoral success of the Joint List gave it the capacity to tip the balance of power for the party seeking to form the government, he added.

Observers prognosticate that as an outcome of the current schism among the Arab quarrelsome political parties, the Joints List shall lose five or six seats in the next Knesset.

UAL claim the conflict with the Joint List is a result of its bid to back Benny Gantz, the leftist leader of the Blue and White party, in his attempts to form a coalition government with Arab political help, following last year’s inconclusive elections.

Instead of forming his own government with the support of the Joint List as arranged, Gantz decided to form a joint government with right-wing Prime Minister Netanyahu. The Palestinian community in 1948 territories deemed this act as both contempt and utter treason of the Arab parties that had supported Gantz’s bid to replace Netanyahu.

Today, the majority of Arabs living in 1948 territories believe that there is no difference between the Israeli political right or left as all of the Zionists are inherently anti-Arab racists and all of them agree with each other when it comes to issues such as the apartheid treatment of Palestinians, ending the Israeli occupation of Palestinian territories, and the building of illegal Zionist settlements.

Since 1948 successive Zionist cabinets, either left or right, have adopted racist policies designed to politically subjugate and marginalize Palestinians.