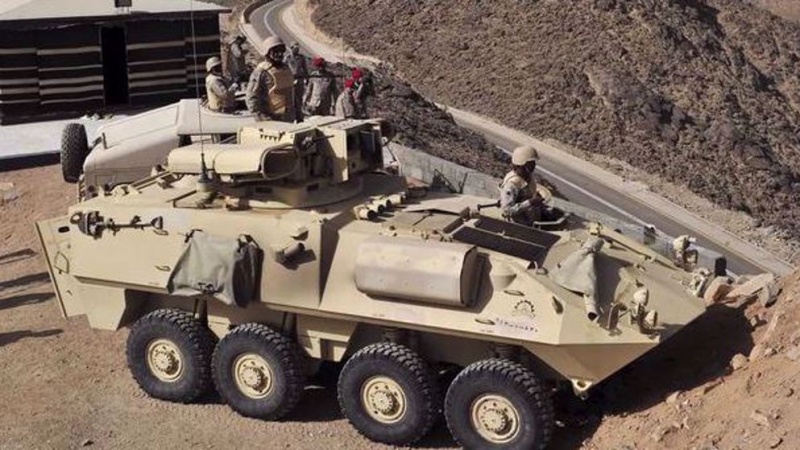 Weapons supplied by Britain and the United States to the Saudi-led coalition in war-torn Yemen killed at least 839 civilians and injured 1,775 others in just over a year, a new report said Wednesday. The report by charity Oxfam revealed that between January 2021 and late February 2022, the Saudi-led coalition used weapons supplied exclusively by Britain and the US in hundreds of attacks on civilians in the Arab country.

The 43-page report, authored by Martin Butcher, Oxfam’s political adviser on arms and conflicts, found that an analysis of the attacks showed Saudi Arabian-led forces attacked by the West during the 14-month period used supplied weapons in hundreds of “relentless” attacks on civilian targets in Yemen. At least 87 civilians were killed and 136 injured from air strikes alone, according to the report, of all attacks by the Saudi-led coalition during the 14-month period.

Coalition attacks during this period, 19 of which targeted medical facilities and ambulances, included airstrikes by jet fighters and artillery, missile and drone strikes, in addition to casualties from landmines, roadside bombs and light weapons. “It’s just so unrelenting,” Butcher said. “People just find it so hard to escape the violence and the killing.” The report also noted that the coalition used Western-made cluster munitions, “weapons prohibited by international convention and common law,” in the attacks.

Butcher called on Western governments, particularly the US and UK, to “immediately stop arms sales to Saudi Arabia for use in Yemen” and through her position as a member of the UN Security Council to promote a permanent ceasefire and negotiations for a long-term solution. “They (governments) really not only armed Saudi Arabia but are very reluctant to use their position on the Security Council to push for peace,” he said.

The United States and Britain are the top arms suppliers to Saudi Arabia, selling tens of billions of dollars worth of arms to the leaders in Riyadh. The oil-rich Western ally has played an outsized role in foreign military sales for the US and UK in the past. For decades, Saudi leaders have been the top importers of US- and UK-made weapons. Between 2017 and 2021, Riyadh bought a large portion of all arms sold by the two countries, according to peace groups that monitor international arms deals.

Saudi Arabia launched a devastating war against Yemen in March 2015 in cooperation with its Arab allies and with arms and logistics support from the United States and other Western countries. The goal was to crush the Ansarullah resistance movement, which runs state affairs in the absence of a functioning government in Yemen, and to reinstate the Riyadh-friendly, unpopular regime of Abed Rabbo Mansour Hadi. While the Saudi-led coalition has failed to achieve any of its goals, the war has killed hundreds of thousands of Yemenis and sparked the world’s worst humanitarian crisis.

Last week, a Yemeni human rights group reported that Saudi-led coalition airstrikes against Yemen in 2022 killed or injured more than 3,000 civilians, including women and children. The Eye Humanity Center for Rights and Development said the total number of casualties during last year’s war against Yemen was 3,083.