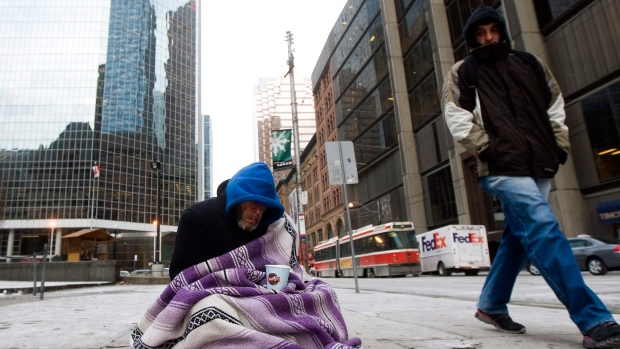 While the broad marchers were devoted, coordinated, and financially sponsored, the proteseemeem to fail to transfer their fervor into real political change.

A cavalcade of big trucks swept into Canada’s capital, blocking key thoroughfares, drawing tens of thousands of supporters, enraging residents, and grabbing the country’s attention for three weeks as Canadians struggle with some grave worries about the country’s disastrous political and economic future.

“There is anxiety, expressed in a number of ways, that this protest movement may grow substantially bigger and more prolonged,” said Wesley Wark, a senior researcher at the Canadian think-tank Center for International Governance Innovation. “It is furnished with a great quantity of oxygen in order to propagate its message.”

Protesters urged the government to cease all pandemic-related activity. It is, however, part of a bigger problem.

Throughout their three-week occupation, Canadians were attracted by much about the protests. Police seized a significant cache of firearms and detained four activists on suspicion of planning to assassinate police officers at an Alberta border roadblock.

One contingent in Windsor, Ontario, shut down a vital bridge between Canada and the United States for a week, forcing vehicle manufacturers to curtail production and halting daily trade worth more than $300 million.

The march was called off when the beleaguered Prime Minister Justin Trudeau, who has positioned himself as a so-called human rights fighter, utilised emergency legislation authorising police to arrest and assault protesters, as well as suspending their bank accounts.

The protests gathered thousands of people on certain weekends, many of them indignant and disillusioned Canadians opposed to forced vaccination or fed up with the pandemic and its limitations. Moreover, numerous Canadians have lost employment as a consequence of their unwillingness to get vaccinated.

However, how did this entire issue begin? On Jan. 22, a convoy of truck drivers departed British Columbia on route to Ottawa to protest a forced vaccination scheme and the country’s financial problems. Following the drivers’ arrival in Ottawa on Jan. 29, protests in other Canadian cities and on the Ambassador Bridge, a vital junction for the auto industry, erupted. The demands of demonstrators swiftly escalated, with some citing a range of financial grievances.

Drivers occupied important spots throughout the nation, including the Ambassador Bridge between Windsor, Ontario and Detroit, Michigan. As a result of the demonstrators’ delays, vehicle manufacturers operated at a decreased capacity. On February 13, Canadian law enforcement authorities reclaimed and reopened the bridge.

On Feb. 14, Prime Minister Justin Trudeau took the unusual step of declaring a national state of emergency to put a stop to the protests.

There is also the bloodthirsty crackdown. On February 17, police began arresting people linked to the Ottawa event, including Tamara Lich, one of the organisers. The following morning, hundreds of officers rushed into the meetings, detaining hundreds of additional individuals and taking their cars.