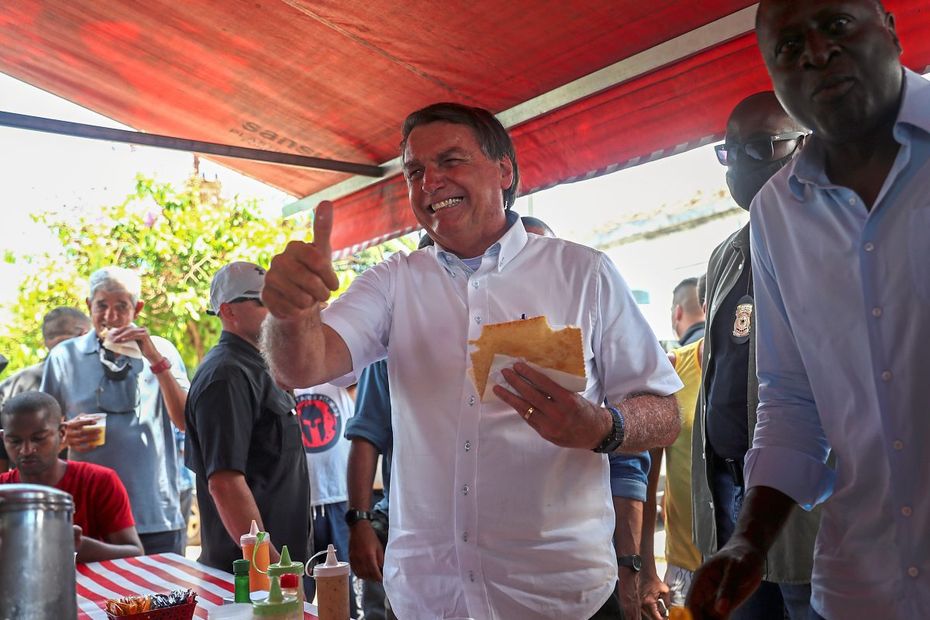 The ex-president had ordered the documents to be kept secret for a hundred years, but his successor Lula reversed the order.

Brasilia – Huge expenses not only for baked goods and ice cream: The disclosure of payments made by Brazilian ex-head of state Jair Bolsonaro with the official presidential credit card raised questions on Friday. The far-right president’s credit card statements during his four-year tenure have been published on an official website of the left-leaning government of his successor, Luiz Inácio Lula da Silva.

The releases are among a series of thousands of documents that Bolsonaro had sworn to secrecy for a hundred years and that his successor has declared obsolete. According to this, a total of 27.6 million real (almost five million euros at the current exchange rate) was spent with the credit card, which Bolsonaro and 21 members of his team had access to. For example, around €217,000 was spent during Bolsonaro’s official Christmas holidays in 2019, 2020 and 2021. A payment of almost 13,000 euros was made on January 2, 2022 at a gas station in the southern state of Santa Catarina, where Bolsonaro had caused a stir by riding a jet ski while floods ravaged several regions of Brazil.

2,000 servings of fried chicken?
The biggest food expense is also the one that raises the most questions: around €20,000 spent in one fell swoop at a modest restaurant in Boa Vista, in the northern Amazon state of Roraima. This is enough to order more than 2,000 servings of the most expensive item on the menu, chicken fried with cassava flour, priced at nine euros.

The president’s credit card was also used to pay a total of 65,000 euros at a bakery in Rio de Janeiro over four years, almost 10,000 euros of which coincided with his son Eduardo’s wedding. A total of around 1,500 euros was spent in ice cream parlors – with 62 purchases in five establishments. Bolsonaro boasted several times during his tenure that, unlike his predecessors, he had “not spent a single cent” on the president’s credit card.

Brazil
Jair Bolsonaro
There are no comments for this article