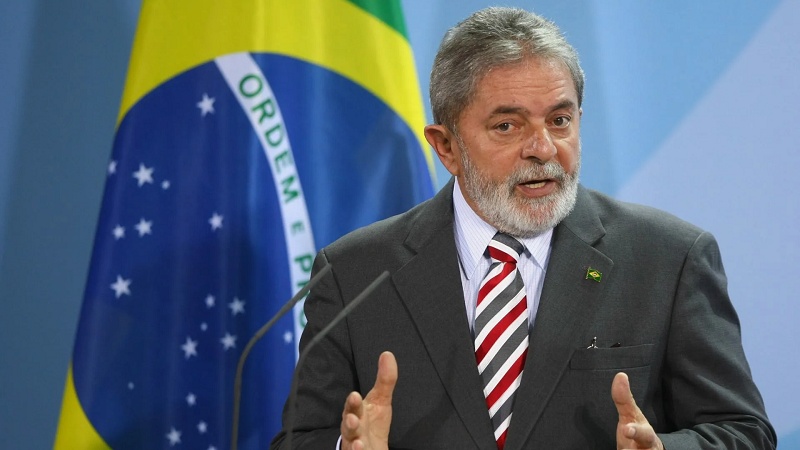 David Ratley, British Undersecretary of Foreign Affairs, voicing his misgivings about the progress of Iran’s nuclear program, not to mention the obstruction from the West, especially the United States, to negotiations to return to a nuclear deal, argued that the program threatened international peace and security .

At a meeting of the UN Security Council on the rule of law on Thursday, Ratley said, echoing allegations about Iran’s nuclear program: “Today, Iran’s nuclear program has made significant progress; this program threatens international peace and security and undermines the global non-proliferation system.”

The Islamic Republic of Iran honored all of its obligations under the agreement until one year after the US withdrew from the JCPOA, in order to give European countries that promised to compensate for the consequences of Washington’s withdrawal from the agreement a chance to try to fulfill this promise.

However, due to the fact that European countries did not fulfill their promises, Iran reduced its obligations under the JCPOA in several steps. The reduction of Iran’s obligations was based on the provisions of the JCPOA nuclear deal.

Since taking office in January 2021, Joe Biden’s Democratic administration has denounced the former administration’s unilateral moves to withdraw from the Iran deal and the 5+1, but has yet to take any credible action to make up for past misbehavior.

The Islamic Republic of Iran emphasizes that if the American side acts realistically, it will be possible to reach an agreement in Vienna.

Brazil
There are no comments for this article