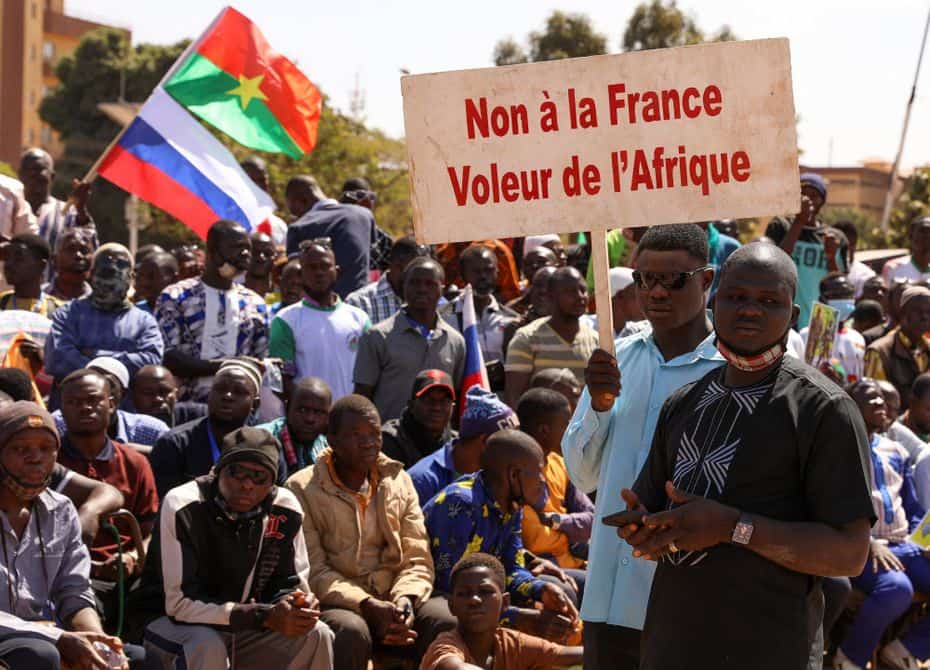 The military government is said to have suspended a military agreement. Neither the African nor the European country has confirmed the report so far

According to a media report, the military government of Burkina Faso has asked the French military to withdraw from the impoverished West African country. The state TV broadcaster RTB quoted a local news agency on Saturday as saying that on January 18 the military government suspended a military agreement agreed in 2018 that would allow the presence of French troops in the country. France now has a month to withdraw its soldiers.

No confirmation of the report was immediately available from the government. A spokesman for the French government was initially unavailable. Relations between France and its former colony have deteriorated since a military coup in September 2022. Hundreds of people chanted anti-France slogans in the capital Ouagadougou on Friday. France has deployed around 400 troops in the country to help local forces fight an Islamist insurgency that has spread from Mali across the Sahel over the past decade.

Much of Burkina Faso has been ungovernable since 2018. Millions of people have fled their villages in fear of attacks by armed groups. Thousands were killed in attacks. The extremists, who often invade the towns on motorcycles, now control large parts of the country in the north and east. As a result, the population has swelled in the cities that were not attacked. This is causing new problems in the health sector, for example, especially since many people are already suffering from malnutrition due to the drought.