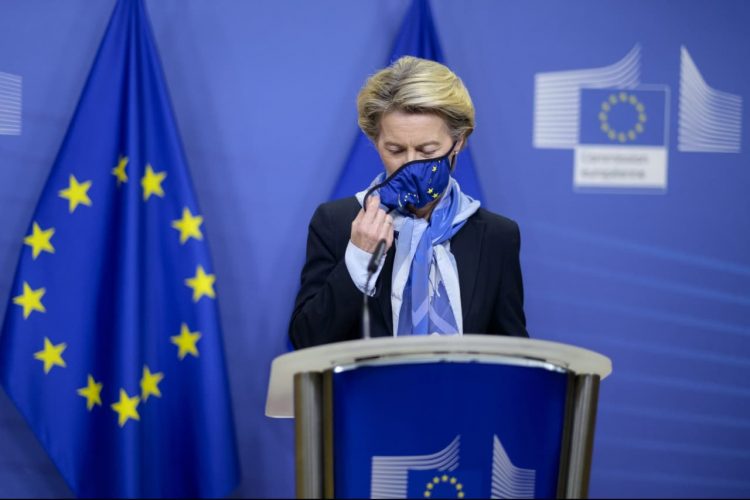 It’s been almost a year and a half since the first case of COVID-19 was diagnosed. New Coronavirus variants, known as Alpha, Beta, Gamma, and Delta, originally discovered in the UK, South Africa, Brazil, and India, respectively, have grown more contagious, sounding the alarm among the international community. European authorities, too, had to adopt different measures to contain the outbreak, including vaccination and social restrictions.

Four COVID-19 vaccines developed by Pfizer and BioNTech, as well as vaccines manufactured by Johnson & Johnson, Moderna, and Astrazeneca, have been approved by the EU health administration. Meanwhile, European governments’ incentive or coercive strategies have been unsuccessful in convincing EU citizens to get their COVID-19 vaccines, since the vaccines’ efficacy against new Coronavirus strains has been significantly reduced.

However, due to reports of recipients developing blood clots and the manufacturers’ failure to provide agreed-upon quantities on time, the vaccinations have been postponed. According to recent figures, the majority of European adult populations have been fully vaccinated against the coronavirus or have received at least one dose of the vaccine, yet the number of people infected and dying from the coronavirus is rapidly increasing across the European Continent. Many European nations have pledged to remove social constraints by promoting mass vaccination and even enforcing mandatory immunization programs. However, as socioeconomic circumstances continue to deteriorate and the number of deaths increase, social restrictions have been restored and severe social prohibitions brought to the attention of European citizens. Protesters in Italy, for example, have been outraged by a law that would impose a travel vaccination certificate known as a “green pass.”

To show their disapproval, hundreds of Italian demonstrators marched through the streets of Rome, Naples, and Turin, carrying placards with slogans such as “Long Live Liberty” and “Death to Tyranny.”

Beginning early next month, a vaccination certificate will be required to dine in restaurants, attend theatres, and other enclosed places in Italian cities. Demonstrators in the United Kingdom also voiced their indignation with the British government’s monitoring applications, which violate their freedom of movement. The British authorities notified over 600,000 citizens in less than a week to quarantine themselves. The demonstrations throughout the UK took place only a week after several of the UK’s social restrictions were lifted.