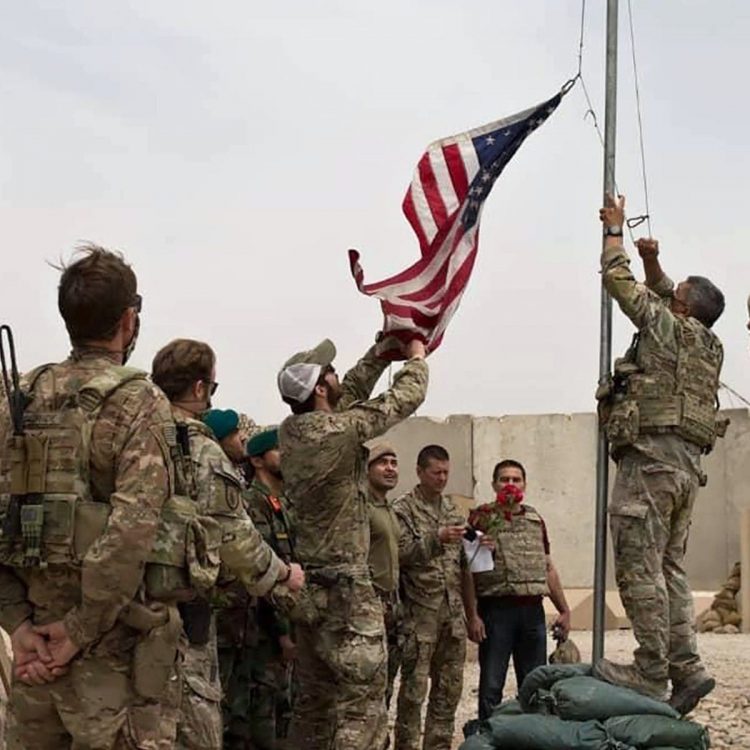 Many observers see the United States’ withdrawal from Afghanistan as a fatal blow to America’s international prestige. However, it seems that it is more of a diversion than a change in Washington’s worldwide strategy.

Even though Trump began the US army’s departure from the war-ravaged Afghanistan, analysts believe Biden’s August 2021 order to pull out US troops was the most infamous and disgraceful episode in the US army’s history.

Biden’s decision reflects the White House’s haphazard approach to a volatile country embroiled in many political intricacies for centuries. Despite repeated promises by previous US presidents to create a robust Afghan state over the last two decades, the US efforts in Afghanistan have been a complete failure.

On the other hand, the United States’ depart Afghanistan, sent several powerful messages to the international community:

1. The images which showed the puppet Afghan authorities fleeing the country, leaving thousands of Afghans who had previously collaborated with the American occupiers, demonstrate how quickly Americans forget their commitments to their allies.

The United States withdrew from Afghanistan, leaving it more devastated and ruined than in 2001. According to the United Nations and other international organizations’ figures, the number of civilian fatalities in Afghanistan has recently reached an all-time high.

2. The United States’ withdrawal and the subsequent collapse of the US-backed administration in Kabul illustrates how pro-western corrupt governments are fragile in the face of military and political upheavals.

Trusting America is a poor gamble, and those who place their faith in empty American promises will suffer the same fate as Ashraf Ghani and his ilk.

3. The US departure from Afghanistan is strikingly similar to the humiliating pullout from Saigon, while the actual expenses of continuing to support the American war machine and weapons manufacturers are solely paid by American taxpayers.