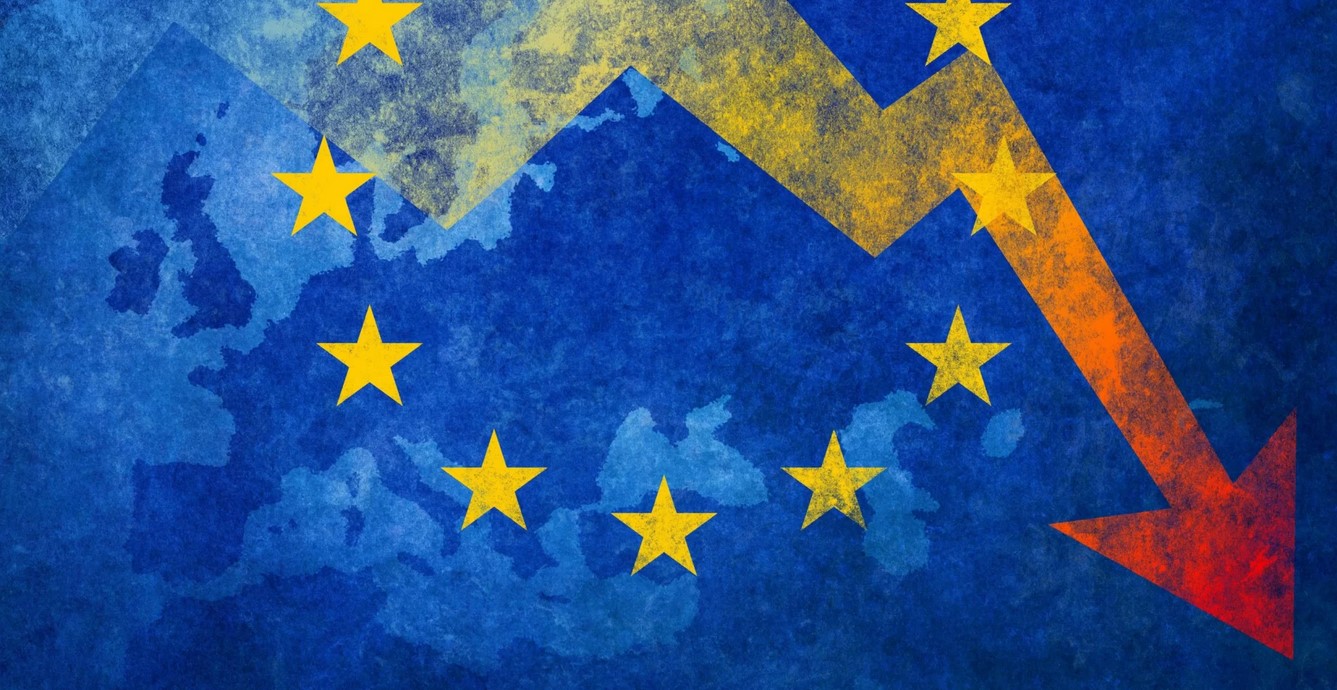 These days, the “energy crisis” has become the most important challenge for European countries, until the start of the Ukraine war, more than 40% of Europe’s gas was supplied by Russia, but Moscow’s exposure to sanctions caused a lack of gas in Europe. Its price has also increased significantly compared to the last two years. In such a situation, Europe suffered a major crisis to the extent that, except for domestic consumers of gas in this green continent, many industries were damaged, which causes the cost of producing industrial and consumer goods to increase in this continent and fuel inflation; For this reason, various companies have limited or stopped their production. Various industries have also warned that production reduction will destroy supply and production chains. [1]


Forced migration of European industries
The difficult and desperate conditions imposed on European industries due to very high energy costs have closed many businesses and put the European Union at risk of recession. Still, in the meantime, some companies are diligently looking for another location to move their production and With this approach, they are primarily attracted to countries that do not depend on energy imports, have more stability in energy prices, and have strong government support. In this situation, the United States is a good place to transfer the location of these industries is considered. In this regard, the American steel giant ArcelorMittal announced in early September, referring to the high gas price, that it will reduce the production of a steel plant in Germany and another unit in this country by half.
ArcelorMittal has recently warned that it expects steel production in the fourth quarter of this year to be 1.5 million tons less than in the first quarter of 2023, citing high costs and falling demand.
The steel company announced earlier this year plans to expand its operations in Texas, describing the state as a region that offers highly competitive energy costs and competitive hydrogen supply. According to the Wall Street Journal, ArcelorMittal is the only one of the companies based in Europe that see the benefits of doing more in America. Industrial managers say that making this decision was not difficult, and in fact, it is a choice between huge energy costs and going to cheaper energy space.
Chemicals, batteries and green energy are areas that benefit from the deflation law passed last month. It is not surprising that active companies in these areas consider it a good idea to move to America and expand their activities in this country.[2]

The war in Ukraine benefited America the most.
Europe is struggling with energy crisis and the resulting economic crisis and the people of Europe are moving towards a cold and dark winter, where there is no news of American aid. In this situation, European authorities accuse Washington of abusing this war to increase its economic dominance in the world.
In this regard, not long ago, “Bruno Lomar”, the Minister of Economy and Finance of France, warned that “the conflict between Russia and Ukraine and the energy crisis caused by it has ended to the benefit of the United States, and the United States seeks to consolidate its dominance over the world economy by abusing this crisis.”  He also stated that he is worried that America will benefit from the current situation to the detriment of Europe’s interests. In his words, he stated that America sells its liquefied natural gas (LNG) to Europe at “four times” the price. He emphasized the need to establish “more balanced economic relations in the energy issue between America and the European continent”. These statements have been made by Lomer while before him French President Emmanuel Macron expressed his displeasure with the import of LNG gas from America and Norway. Macron said at the informal meeting of the European Union in Prague: Our American and Norwegian friends say you are great, we will give you gas. But we cannot pay for gasoline that is four times more expensive.[3]
The people of Europe have no hope for America’s promises and they know very well that America will not show mercy to them either. In this regard, “Dan Kowalik”, a human rights activist and a professor at Pennsylvania State University in America, says: “The United States is using Ukraine as a tool; The Americans want the war to continue and they don’t care if the last Ukrainian is killed! In explaining America’s behaviour with its allies in Europe, this university professor cites a thought-provoking statement by Henry Kissinger, former US Secretary of State: “Kissinger says that being America’s enemy can be dangerous, but being America’s friend is deadly.” According to this university professor, this Kissinger’s speech is happening. The case of Ukraine is an example of friendship with America. America is using Ukraine as a tool, and Washington doesn’t care what happens to Ukrainians. In fact, America is very happy to fight with Russia until the last Ukrainian person.[4]

[4]pishkhan / Europe’s economy at risk of bankruptcy; America did not show mercy to its allies