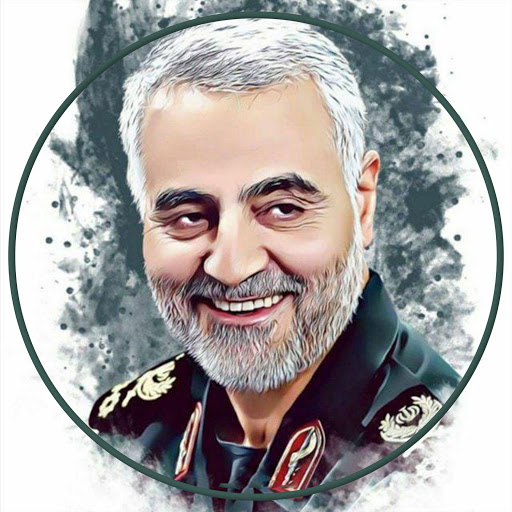 Former CIA Director John Brennan, whom many will remember as the main supporter of the use of the "enhanced interrogation" method against al Qaeda suspects, recently captured global attention after criticizing the killing of Iranian nuclear scientist Mohsen Fakhrizadeh in November. The second as a "criminal act".

John Brennan, the former CIA director under the Barack Obama administration, said during an interview with the Israeli newspaper Haaretz that the late Iranian general Qasem Soleimani was his personal "enemy" while at the agency. However, Brennan criticized the assassination of the senior general who was killed in a drone strike ordered by Donald Trump's direct order in Iraq in January this year. According to the former Obama employee, the killing of a “senior Iranian government official was an extremely arbitrary and dangerous act that “came” without any kind of international and legal basis, without being at war with Iran and without a Security Council resolution. I said, and I was criticized for it. That is, I did not support the American strike on Soleimani at all."

Brennan explained, "I do not care that his hands are stained with blood. Suleimani was responsible for supporting terrorist groups, as well as for the actions they carried out." He was a very dangerous player, but once again the United States killed a senior official in a foreign country who was inconsistent with its obligations towards the international system.

The former CIA chief expressed remorse over the fact that the assassination of Iranian General Soleimani was praised in the United States "in the political corridor," ignoring the fact that the Trump administration fundamentally violated international norms with this move.