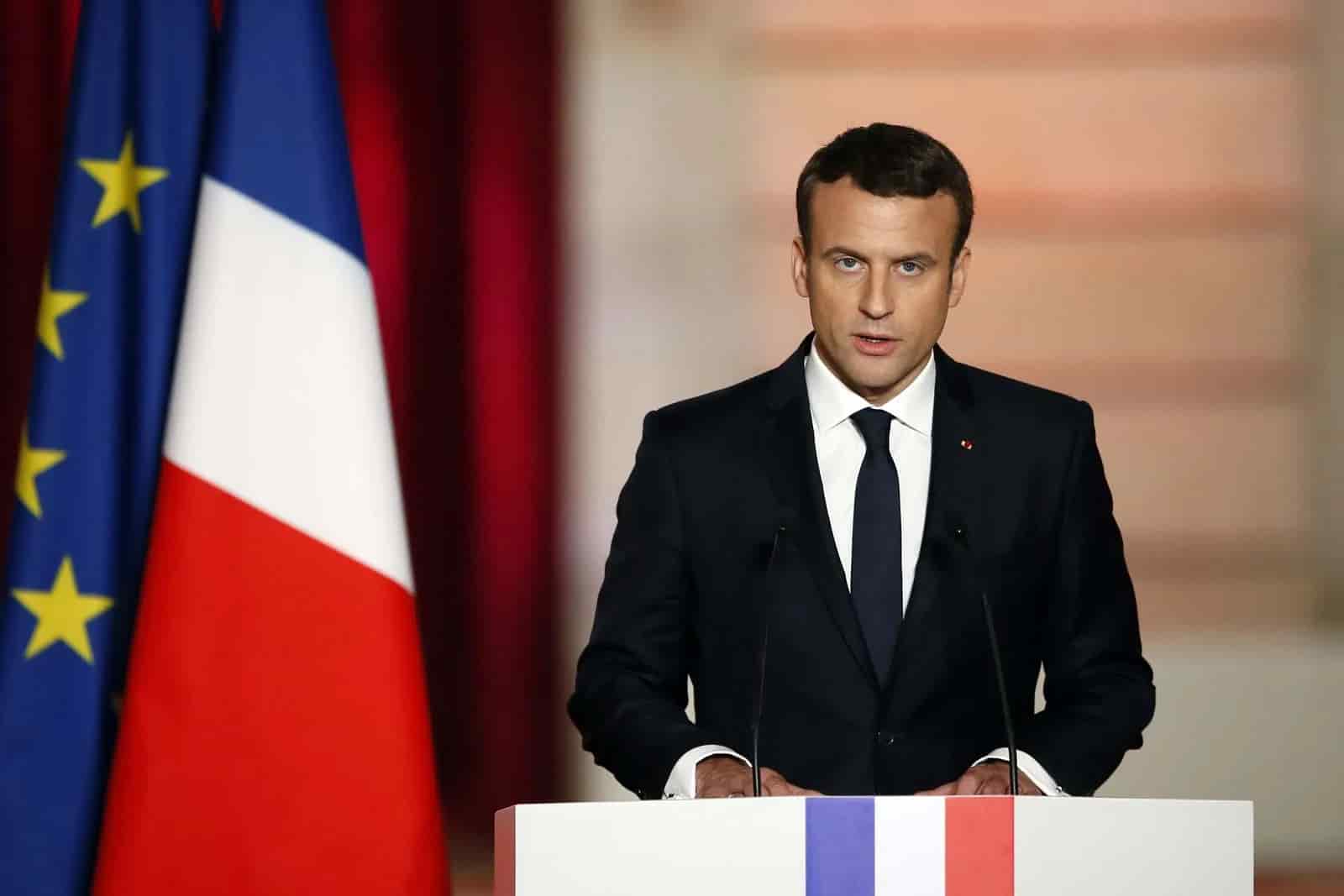 Train drivers, teachers and refinery workers were among those who walked out of work in Paris and several other major cities on Thursday. “Wages and pensions must be increased, not the retirement age,” read a large banner carried by workers who opened the protest march in Tours, western France. In Nice, southern France, a large banner read “No to reform”. French police fired tear gas at a protest in Paris as people in hoodies and face masks hurled projectiles at their ranks. The police had prepared for 550,000 to 750,000 demonstrators, 50,000 to 80,000 of them in the capital.

The proposed reform would raise the retirement age from 62 to 64 and increase the contributions required for a full pension. Isabelle, 53, a social worker, said her job was too tough to add two more years. Industrial action in various sectors halted trains and cut off power generation. Rail operator SNCF said only between one in three and one in five high-speed TGV lines were operational. In the capital, some subway stations were closed and traffic was seriously disrupted as few trains ran. In the busy Gare du Nord train station, people rushed to catch the few trains that were still running.

France Inter Radio carried its music playlist instead of its usual program. About seven in 10 primary school teachers stopped working, and nearly as many in secondary schools, their unions said. Data from EDF and grid operator RTE showed that electricity production had fallen by about 12% of total electricity supply, prompting France to increase imports. Deliveries have been blocked at TotalEnergies (TTEF.PA) refineries in France. The disruptions are a major test for Macron, who says his pension reform plan is vital to ensuring the system doesn’t go bust.

Labor Minister Olivier Dussopt said the reform was vital. “This reform is necessary and just.” But the protesters have a different opinion. Unions are hoping for over a million protesters in more than 200 cities across France. They argue that there are other ways to keep the pension system viable, such as taxing the super-rich, or increasing employer contributions or affluent retirees. Union leaders, who are expected to announce more strikes and protests later in the evening, said Thursday was just the beginning. “We need a lot of people to join the protests,” Laurent Berger, leader of France’s largest trade union, the CFDT, told BFM TV. “People are against this reform … we have to show it (on the streets).”

Pension reform has yet to pass Parliament, where Macron has lost his outright majority but hopes to push it through with Conservative support. Opinion polls show around two-thirds of French people are opposed to raising the retirement age, a move amid high inflation and the country still recovering from the COVID-19 pandemic. President Macron’s latest attempt at pension reform in 2019, which was cut short a year later when COVID-19 hit Europe, sparked the longest strike on Paris’ transport network in three decades.