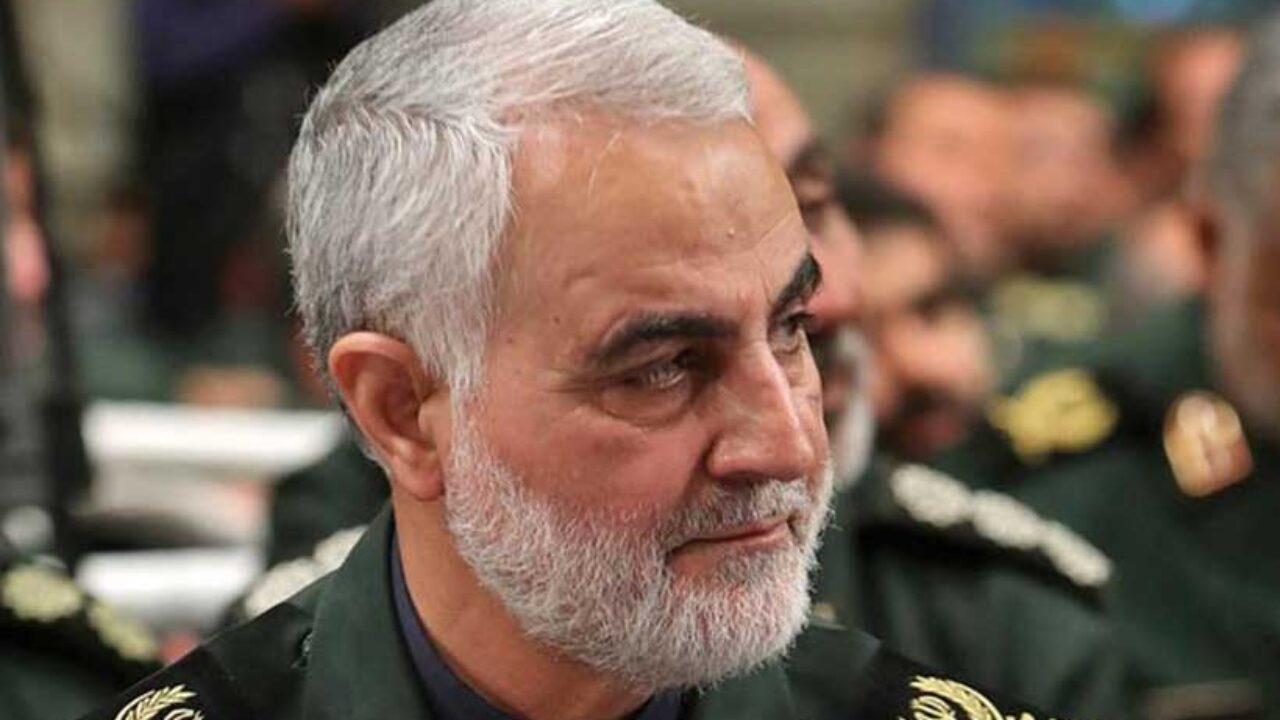 The “30-meter law” was established by Martyr Qasem Soleimani himself. It was a stringent law that could not be disobeyed. Just 30 meters! … the distance that his entourage had to maintain. General Soleimani has said before that he did not require a security team. Having a bodyguard was challenging for both the commander and the bodyguard since it was hard to protect someone who always forged ahead of his bodyguards. Indeed, Gen. Soleimani had a lion’s heart, a valiant commander who broke enemy lines. He strode forward with firm and confident steps, making the bodyguards’ duty practically impossible.
According to the standards, the bodyguard’s movements must mirror the protected individual’s every breath and step. However, General Soleimani had his own definition. All of his bodyguards were required to move thirty meters behind him. The gap was so unusual and large that no one would have conjectured the General had a bodyguard at first sight. The General’s bodyguards were more of an escorting group, charged with the arduous task of guarding a person marching in the front lines thirty meters ahead.
However, General Soleimani’s bodyguards saw the difficulty of their task as a sweet quest after all, as they became more like disciples of Haj Qasem, who interacted with them like a father or friend, enchanting them and making them fervent devotees. The bodyguards understood well that their role was not to safeguard a martinet political figure.
Finally, the General expressed explicitly that he did not want any bodyguards and that bodyguards may be assigned to other positions. However, the bodyguards did not regard their role as a regular military task but rather as a relationship with a wise mentor. That is why they went to the General’s house when they learned he wanted them dismissed.
General Soleimani served tea to his visitors while greeting them. But, the bodyguards got lumps in their throats and wanted to burst into tears. Finally, one of them turned back and said, “Haji, don’t you love us anymore?” “Obviously,” said the General, smiling. I adore you all, but I do not want you to serve official duties alongside me since your presence is a tremendous burden for me. Haj Qasem’s world was a totally different universe. He was a unique commander who treated his security staff as though their lives depended on him.
The “30-meter law” was consistently observed, aside from one particular case, Baghdad International Airport, January 3, 2020. The General’s decision to allow his bodyguards to join him that night in the state closest to him sounded extraordinary. It seemed as if the father clutched his children in his arms in his last moments of life. The bodyguards accompanied their father to the havens. Haj Qasem carried out his duty well, keeping the eternal fate of his disciples secure.