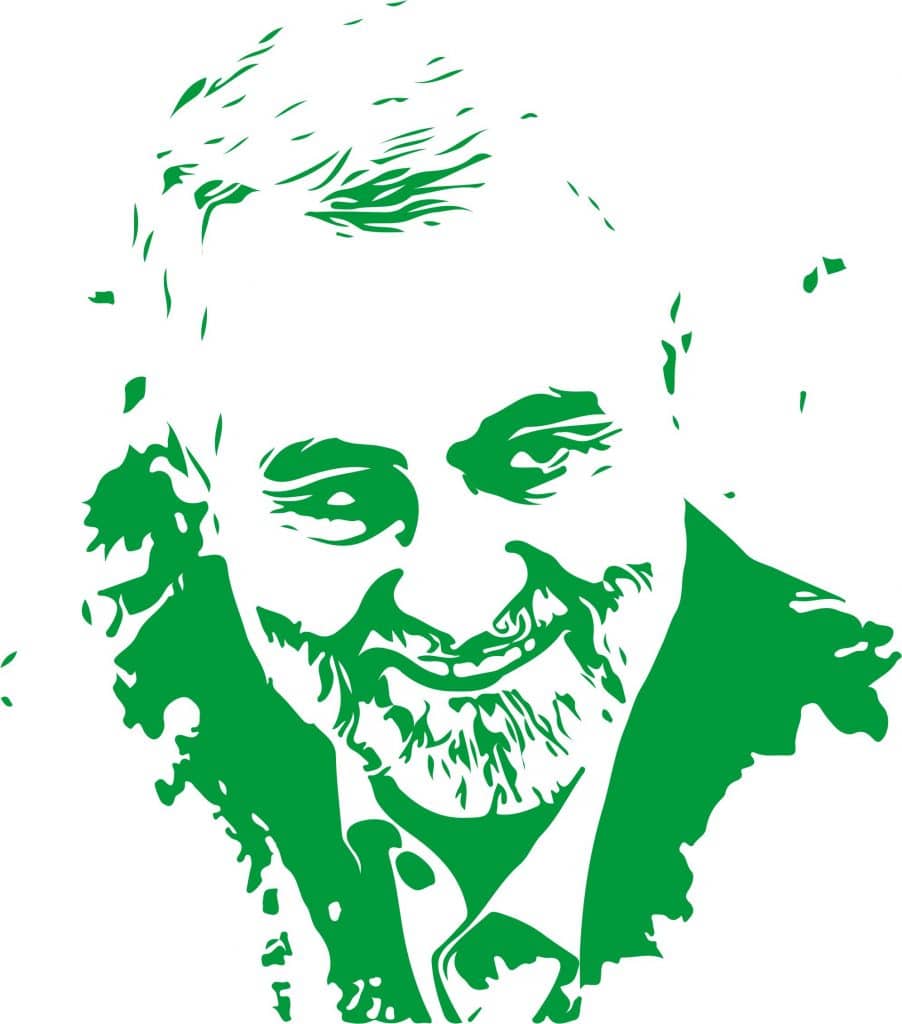 Following the election of Mustafa al-Kadhimi as Prime Minister of Iraq, various currents and parties in the country have been at loggerheads over the expulsion of foreign forces, especially the US military.

Although the Iraqi parliament passed a bill to expel foreign troops as the Iraqi people consider them occupiers and a threat to their country's sovereignty, some Iraqi political groups opposed the expulsion of US troops.

Following the passage of the bill, Iraqi Prime Minister Mustafa al-Kadhimi and his delegation met Supreme Leader of Iran Ayatollah Ali Khamenei during his first visit to Tehran. He said to al Kadhimi: "The Americans killed your guest General Soleimani in your house and explicitly admitted to this crime. This is not a small matter."

This statement is a precise and calculated position that emphasizes on the negative consequences of the assassination of General Soleimani by the United States on the sovereignty of Iraq and its national security. His remarks came as not only Iraqi officials but also the Iraqi people are well aware that General Soleimani and Abu Mahdi al-Mohandes are at the forefront of the fight against terrorist groups such as ISIS, al-Qaeda and al-Nusra.

In fact, by taking this position, Ayatollah Khamenei exposed the nature of the American occupation and its reality to the Iraqi people as well as exposed the Washington official’s real faces to them.

Because the US claimed that their military presence in Iraq was to support the country. But and on the other hand, they assassinate General Qassem Soleiani, which was the number one enemy of ISIS. The assassination granted a free victory for this sworn enemy of the Iraqi people, which US leaders have already acknowledged: "ISIS is an organization created and funded by the United States