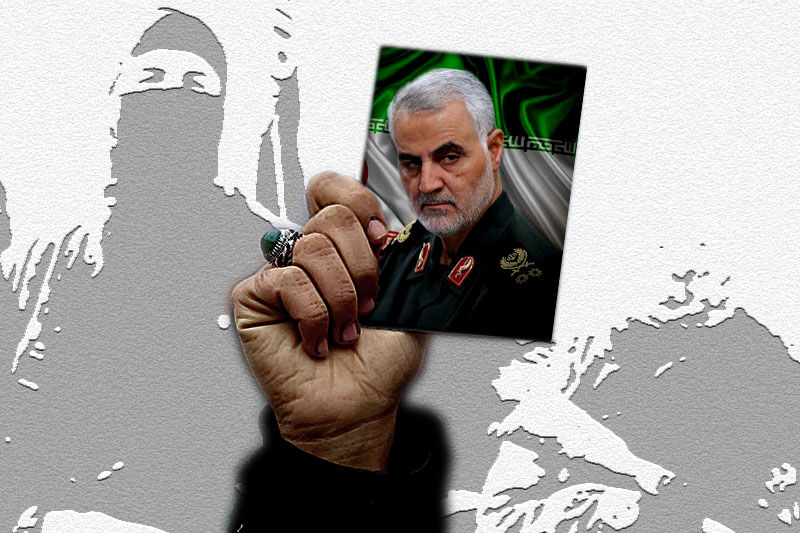 Many American experts and politicians have condemned the assassination of General Qassem Soleimani along with his entourage in Baghdad as a violation of international law. They had warned the consequences of the clumsy move. With the move, United States proved that it does not care about the independence, sovereignty and territorial integrity of countries and the establishment of peace in West Asia. Trump's reaction to the assassination made the things became crystal clear. Instead of explaining the cause, he provoked Tehran more by saying "We have the most powerful and well-equipped army in the world."

Trump's reaction proved to the world that the United States is rebellious. It has made everyone realized that the US government believes that force, power and weapons take precedence over international law. It showed the world that the White House adheres to no law except the law of the jungle where the strongest can do whatever it wants.

In fact, the assassination is backfired. It offered a free victory to The Axis of Resistance against the United States as the illegal action has shaken the position of the United States throughout the region and in the international community.

In addition, observers in political and military circles believe that the assassination of General Soleimani is undeniably a huge loss for The Axis of Resistance. But it doesn’t mean that the axis will not continue his struggle. The assassination which took place at a time when US troops in the Middle East needed security more than ever has worsen the status quo. Trump definitely has destroyed the current situation of these forces and disrupted their security. This shows that by assassinating General Soleimani, in addition to violating international law, he also violated US domestic law.

Wouldn't it be better for the White House to take a look at the first paragraph of Section 2331 of the US Counterterrorism Act on the definition of international terrorism? In this part, international terrorism refers to activities that involve acts of violence or acts that are dangerous to human life and violate the rights of the United States or other governments.