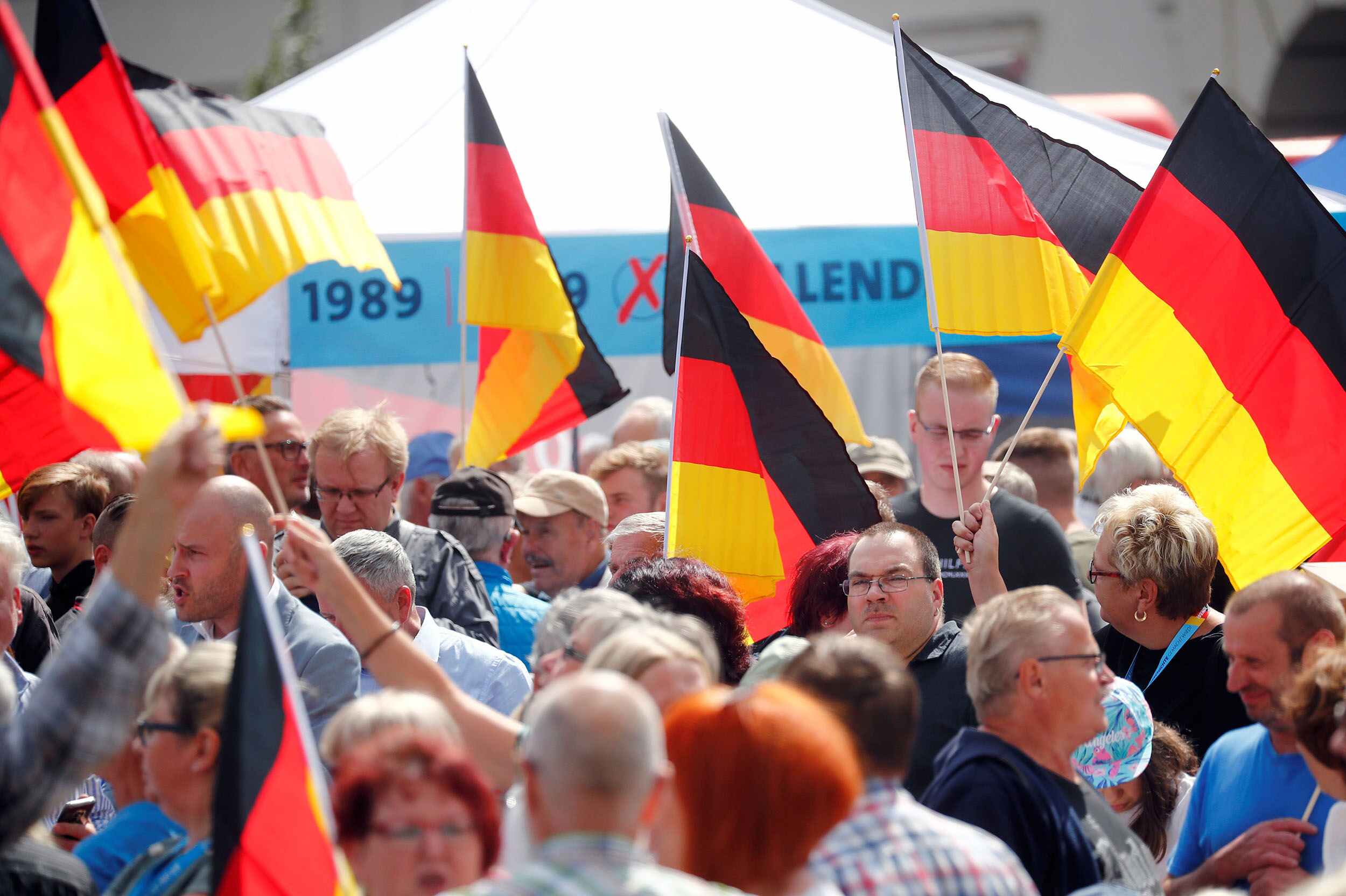 At least 662i acts of Islamophobia were reported to German authorities in the year 2021. Violence against Muslims resulted in the destruction of more than 46 mosques and the injury of at least 17 individuals. Following the coronavirus outbreak, there has been an upsurge in attacks on Muslims and mosques, as reported by the anti-discrimination organization Inssan. The situation is critical as Germany suffers with economic challenges.

During the first half of 2022, authorities in Germany documented 152 incidents of Islamophobic violence, which resulted in the injuries of at least seven persons. But that doesn’t really tell the entire story because so many assaults don’t get reported. Because they feel their concerns will not be taken seriously, many Muslims choose not to report instances to the police when they occur. It has been said by Inssan that “The training that police officers receive is inadequate. They receive training on topics such as transphobia or anti-Semitism, for instance, but not on how to prevent crimes against Muslims “He stated this, then went on to explain that a significant number of Islamophobic occurrences are not accurately documented by law enforcement in crime statistics. Between the months of January and December of the previous year, at least 48 persons were injured as a result of Islamophobic violence, and close to 80 mosques were the target of attacks.

The numbers were made public by the Interior Ministry in response to a legislative question that was posed by the Left Party, which is in the opposition. According to the most recent statistics, police in Germany registered 901 hate crimes and attacks against Muslims in 2017, which is an increase from the 884 incidents documented in 2016. These included insults posted on social media, letters containing threats, interference with religious practices, physical assaults, and damage to property. According to the official numbers, the number of individuals injured as a result of acts of Islamophobic violence increased from 34 in 2019 to 48 in 2020. According to the authorities, the vast majority of these assaults were carried out by neo-Nazis and other right-wing extremists.

The ‘growth of far-right extremism’ in Germany

A news article stated that German authorities have seen an increase in far-right extremism and violence against immigrants in the midst of a rising debate over a new Islamophobic movement. Germany is Europe’s largest economy and a main destination for asylum seekers and other migrants, so this trend is being regarded as a reaction to the large influx of immigrants that has been occurring there recently. Nearly 30,000 far-right extremistsii, including more than a quarter who identify as neo-Nazis, live in Germany, according to the country’s internal security agency. The publication said that the number of anti-foreigner offences in the eastern state of Saxony rose to 179 in 2018 from 152 the year before, marking the highest level in almost a decade.

Recently, anti-Islam “Monday marches” under the banner PEGIDA, “Patriotic Europeans Against the Islamisation of the Occident,” have attracted over 10,000 protesters in Dresdeniii, the state capital. Anger-filled individuals carrying German flags and screaming nationalist anthems have dominated the marches. However, three PEGIDA organizers were recently shown to have criminal histories by the news magazine Spiegel, and the organization has been backed by the neo-Nazi and far-right football hooligan organizations. The right-wing party Alternative for Germany (AfD), which has expressed sympathy for the protestors, has received support from a majority of Germans, according to a survey conducted by the TNS institute for Spiegel. Over a third, 34%, said Germany was undergoing a “Islamisationiv,” and 65% felt the chancellor’s right-left coalition wasn’t treating the present record levels of immigration and asylum seekers seriously enough. With a total population of roughly 81 million, Germany is home to an estimated 4 million Muslims.

Different treatment of Ukrainian and other refugees

Ukrainian refugees are in a much better legal position. The social mood is also polarized. The risk of discrimination for pedagogy and social work is high. Ukrainian refugees experience comprehensive assistance and a special legal position in Germanyv. The manifold governmental and private support of Ukrainian refugees is exemplary. In particular, their legal recognition gives them a secure residence status in Germany, which puts them in a much better position than other groups of refugees who do not come from Europe. The promised, but then only partially implemented, uncomplicated admission of local Afghans represents only the tip of the iceberg. Countless people fleeing war and displacement are seeking protection in Europe, some have frozen to death at the Belarusian-Polish border, many have failed at this border and become victims of push-backs. Not to mention the countless dead in the Mediterranean.

The war against Ukraine is again bringing an extreme form of violence to Europe. Not that there have not been and are not consistently horrific wars. But the wars in Syria, Afghanistan, Yemen, Sudan have increasingly disappeared from the public consciousness. In educational and social work practice, too, they have received only temporary attention, if any at all. For many, the topic of flight had become rather routine in recent years. The state’s isolation policy has contributed to the fact that fewer and fewer people from crisis areas have been able to find refuge here.

Germany
Islam
Muslims
There are no comments for this article