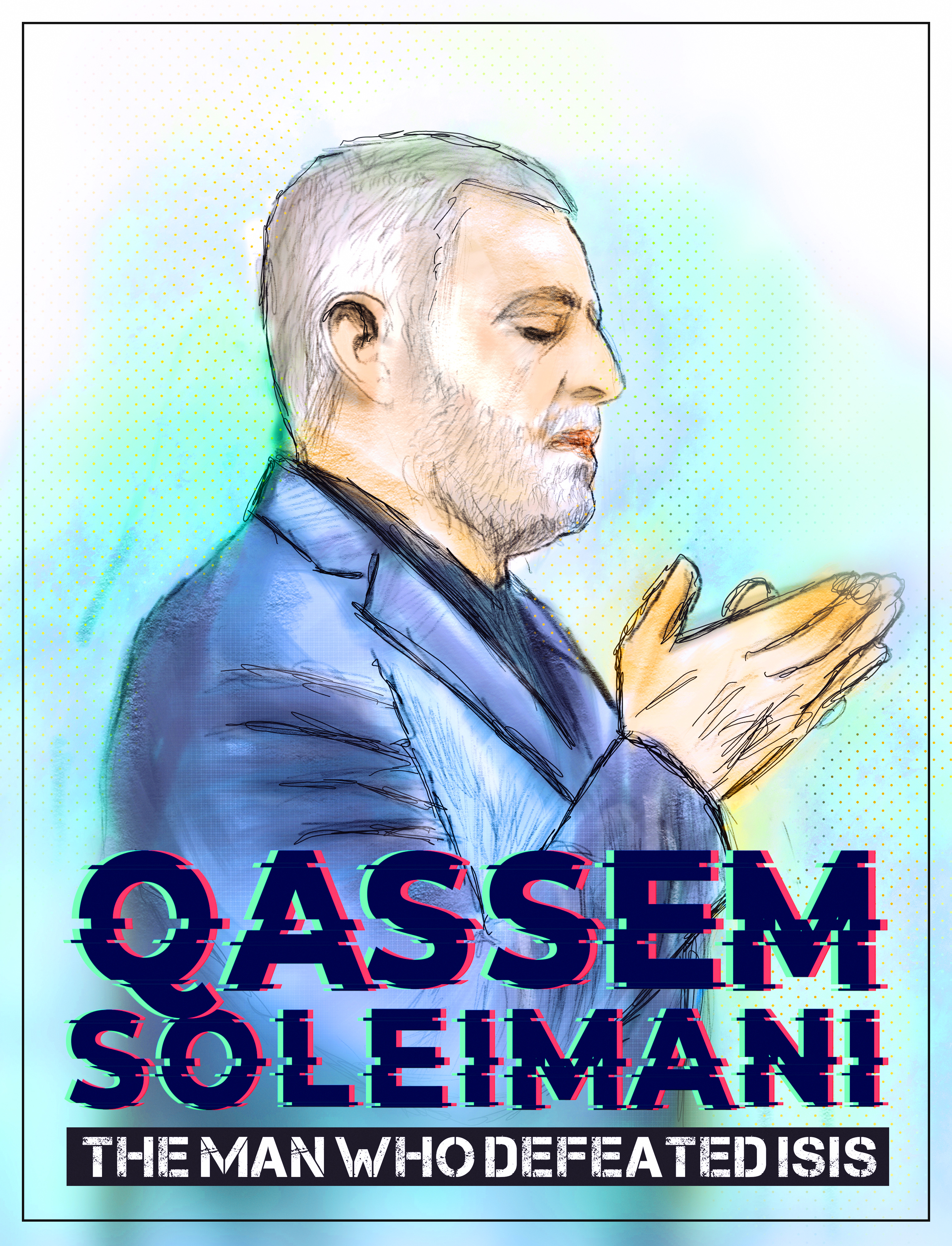 Martyr Soleimani had a great belief in the martyrs and his words were that if we pray for the martyrs hundred times a day, it is still not enough. One of the characteristics of a martyr was that he did everything perfectly and did not leave anything to chance. For many, the argument is that the person must be the governor but to General Solemani not only governance is important but also accepting the velayat is also important and also taking people to Welayat is also important. He saw the issue of Velayat-e-Faqih from another angle, from the point of view that we are under the guardianship of a perfect sage.

General Soleimani believed that very few people are counter-revolutionary and evaluated the rest of the people in the field of the Islamic Revolution. In this sense, he did not set boundaries in the elite class, left and right did not mean anything to him, the only thing that meant something to him was leadership;

He commanded Operation Bokmal in a house. When the operation finished, he wrote a letter saying “I feel sorry to use your house here. I kindly ask you to please forgive me.” Then he put the letter inside a Qur'an and puts the Qur'an on the top. He then asked his underlings to find the owner of the house. They said that the owner is not around for a long time. Soleimani said “No, you must find him.” He insisted them to find out and discovered that the owner fled to a Turkish village. He was also against Bashar Al-Assad. Soleimani then found their phone number, called them and said “I am Qasem Soleimani, I have been at your home for some time and I prayed here. I want you to make it lawful for my prayers so it will be accepted (by God).”

He once asked the warriors, "Am I a good person?" He wanted to hear “yes” from them. He never considered himself that he was something or he had something. Instead, he asked people to give a witness whether he, Soleimani, was good person or not.  Then he takes off his shroud and tell people to write in a way that Qassem

Soleimani is a good person. This is very much what I say, everything he saw at the point of perfection, here are the effects of that effect. He believes that if people are satisfied, God is also satisfied. That is, God's satisfaction is in the orientation of God's creation. This is a very interesting belief regarding people and God's creatures