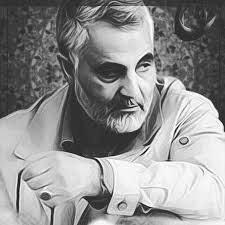 The US assassination of Qassem Soleimani and Abu Mahdi al-Mohandes was not only against all frameworks of international law, but also, as Secretary of State Javad Zarif emphasized, was an example of state terrorism. Trump's move, which took place without consulting the US Congress, was widely reported inside the United States, and his political opponents in the United States were vocal in their criticism of Trump. In separate statements, Bernie Sanders and his two Democratic rivals, Joe Biden, took a more realistic view of the outcome of the US president's action. Sanders wrote in a tweet in case of Iran's reaction and another war: “This (potential) war will cost the lives of many Americans and cost billions of dollars more.” Joe Biden also said that contrary to Trump's claim, “His action will have no preventive effect and will have the opposite effect