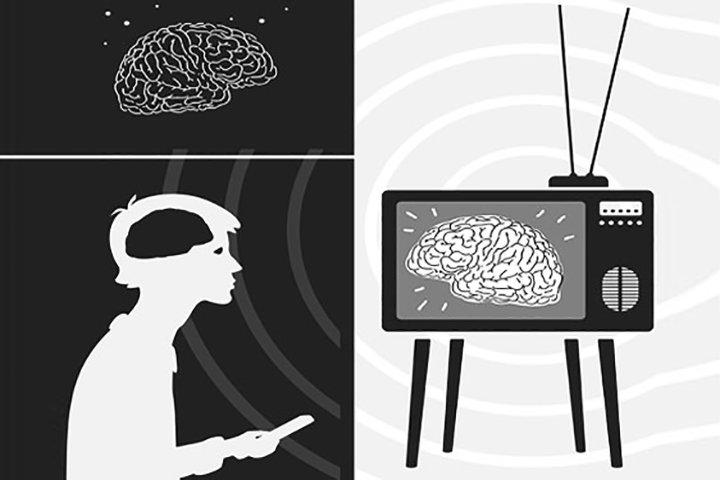 Historically, European imperialists attempted to dominate other countries by exercising military might. However, they now realize their agendas by influencing intellectual trends rather than investing significant time and resources to achieve their malicious goals. One of the most significant tactics employed by western imperialists is discreet cultural infiltration, which is the most lethal weapon of invasion, capable of having an expanding effect equal to thousands of bombs and missiles. Imperialists resorted to cultural invasions as a final resort after exhausting all other possibilities for subjugating sovereign countries. As soon as the Islamic revolution succeeded in overthrowing the western-backed monarchy in Iran in 1979, the Western powers embarked on schemes to destroy the nascent revolutionary movement and its aspirations. They established a cultural milieu to undermine the Islamic revolution in Iran and prepared the way for Western cultural hegemony. NATO's cultural invasion is based on the so-called Humanism ideology, and it utilizes innovative methods to promote western culture aggressively. Western globalists focus on three cultural areas: social trends, ideas, and social behaviour, using advanced media technology. The promotion of godless mysticism and western spiritualism, materialism, obscenity, expansion of ethnic and racial inclinations, and consumerism are all instances of NATO's adopted strategy vis-à-vis Islamic culture.

On the other hand, enjoining what is virtuous and forbidding what is evil, and efforts to alter society's political structure and establish a government based on the Quranic culture and resistance to oppressive rulers is the only path Muslims can use to thwart NATO's cultural assault. Imam Husayn Ibn Ali's heroic uprising in 680 AD was altruistic in nature, and it instituted a lasting legacy, inspiring other Muslims to resist unjust regimes throughout history. Imam Husayn believed that by enjoining the virtues and forbidding evil, he would be able to resurrect faith, which the Yazid's despotic Caliphate had neglected. Heresy and moral perversion were also common throughout Imam Husayn's time. Still, people kept quiet in the face of the most obvious denials of Islamic teachings made at the highest levels of government, either out of fear or a desire for carnal pleasures and worldly wealth. One of the most bright illustrations of Imam Husayn's lofty teachings is establishing the Islamic Revolution in Iran. To confront the revolutionary spirit and true Islam, NATO is waging an all-out war against Iran's Islamic culture, promoting immorality and depravity in the hopes of undermining Imam Husayn's teachings, but to no avail. Because the uprising of Imam Husayn is one of the most crucial and eternal movements in world history, western globalists have endeavoured to destroy Imam Husayn's anti-tyranny legacy by falsely claiming that the struggle against oppression was unreasonable and that mundane desires were the driving force behind the Imam's uprising. Today, Iranian youth are  adamant about defending their community and the Islamic Revolution's spiritual, moral, and intellectual values, as well as eliminating immorality and worldliness. They join together as a civic duty to protect their communities' welfare and to root out those who reject the truth and promote a sinful lifestyle.