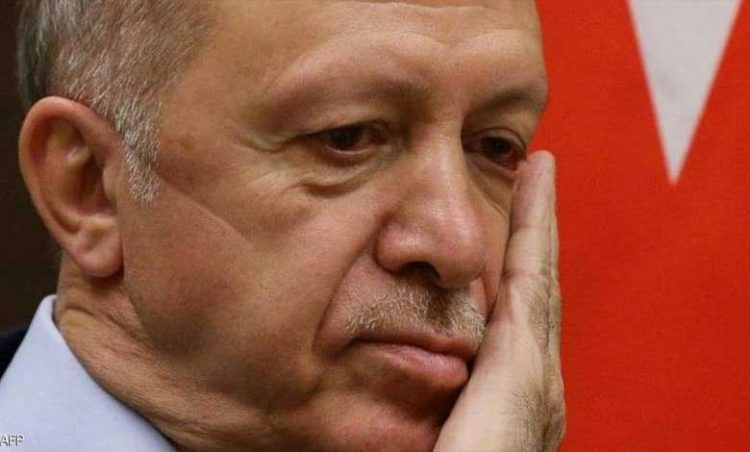 Whenever there is a serious study regarding the Middle East’s deteriorating situation, it is all but inevitable, not to mention Turkey. Beneath the perplexing politics of the Middle East is an old rivalry between Turkey and its neighbours that has led to much of today’s conflicts and carnage. The fierce feuds between Turkey and its next-door neighbour have generated treacherous sectarian fault-lines and shaped disparate yet incongruent alliances throughout the troubled Middle-East region. Turkey has a continuing impact on West Asia’s politics, economics, and geopolitics. In fact, knowing Ankara’s actions and motivations may help us gain a deeper insight into the Middle East’s many crises. Turkey has always been a large, powerful, and influential nation throughout modern history. During recent years, “Neo-Ottomanism” ideas gained traction in Turkey. Since Davutoglu’s tenures as Turkey’s Foreign Minister and later Prime Minister, the ‘strategic Depth’ doctrine became the country’s foreign policy compass. President Recep Tayyip Erdogan earned a lot of sympathy and support in Turkey when he labelled the Zionist government a “child-murdering regime,” but his contradictory and inconsistent attitudes toward other countries have brought him and Turkey many troubles. Turkey’s ambitious agendas in the Syrian civil war, the present Azerbaijan-Armenia crisis, military involvement in northern Iraq and Afghanistan, and other deleterious activities have severely damaged Turkey’s relations with its Muslim neighbours. In Turkey, it is expected that Erdogan will die soon since his health is rapidly deteriorating. Today, various surveys indicate that Erdogan-led AKP is losing ground. Several political parties and members of the country’s armed forces, in addition to the general public, have increasingly spoken out against Erdogan’s destructive military adventures. Many Turkish political parties have recently expressed opposition against Erdogan’s increasingly authoritarian administration, saying that his irrational patriotism would harm Turkey’s long-term national interests. The Turkish opposition also argues that Erdogan is unaccountable to any institution, political party, and the general public. He has completely destroyed the principle of separation of powers; as a result, the majority of the nation opposes the continuation of the current presidential system.

Meanwhile, for the first time since the failed coup attempt in 2016,103, retired navy officers signed a communiqué, condemning Erdogan’s intentions to withdraw from the ‘Montreux Convention Regarding the Regime of the Straits’ and build a new water canal in Istanbul.

“The Turkish leadership is attempting to downplay the value and dignity of the Turkish military and navy, as well as deviate from Mustafa Kemal Atatürk’s path,” the statement from the retired Turkish high-ranking commanders stated. The generals also believe that the “Montreux Convention” forbids Turkey from aiding any warring party, which enabled Turkey to maintain its neutrality throughout WWII. As a consequence, no negative action concerning Turkey’s participation in the Montreux Accord is permissible.

Retired commanders claim that discussing the revision of a new constitution for Turkey is totally unacceptable because the army is opposed to any modifications and believes that the constitution must be maintained in its entirety. Even though the officers condemned Fethullah Gülen and labelled him a traitor, the AKP government and its supporters accused the signatory commanders of plotting a coup and acting treacherously.