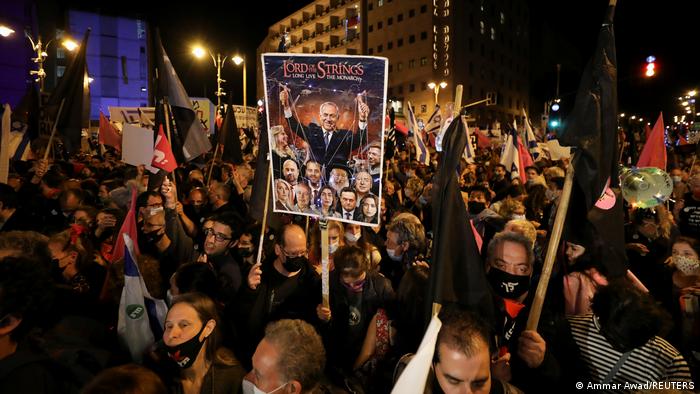 In the eyes of Israelis and the rest of the world, the 11-day Gaza conflict last May marked the beginning of a new chapter in the defensive and rocket capabilities of Hamas and Islamic Jihad. In this conflict, Hamas abandoned its years-long defensive strategy in the face of Israeli atrocities and opted for the offensive. The growing number of resistance forces stationed in Gaza, the greater range of rockets, the widespread support for Palestinians in the occupied territories, and the growing discontent of Israeli citizens with the destabilizing actions of their government and the identity crisis that has gripped Israeli society mean that any future war will raise serious questions and doubts about Israel’s existence and its internal convergence.

The national, regional and international support for Palestinian resistance in the May conflict, combined with Hezbollah Secretary General Sayyed Hassan Nasrallah’s philosophy of “regional war for the attack on Al-Quds (Jerusalem),” served as a warning to the authorities in Tel Aviv. This means that any Israeli provocation against Al-Quds or the Palestinians will be a prelude to the entry and presence of the entire Axis of Resistance, a bloc consisting of Iran, Syria, Iraq, Lebanon, Yemen and Palestine, into the war and possible future tensions, thus threatening Israel’s security and existence from various fronts in the north (Lebanon), south (Gaza Strip), center (West Bank) and interior (all Palestinians in the occupied territories).

The commander of the Israeli Reserve Forces, Major General Yitzhak Brik, is aware of the situation and states that the Israeli army is not prepared for a multi-layered conflict.

“The home front and key installations will be shelled with hundreds of precision missiles from Lebanon, Syria and Gaza during the next conflict,” he asserted, adding that this is “not a rage prophecy, but the truth.”

He went on to speak of a “terrorist” scenario in which “pro-Iranian factions in Syria, Yemen and Iraq, as well as Hamas in Gaza, will fire rockets and drones at Israel, resulting in an average of 3,000 rockets being fired at the Israeli occupation state every day…. A new conflict will take us back many years to the past.

In the last six months, the Israeli army has conducted 80 military maneuvers on the borders of the Gaza Strip to prepare for a possible conflict or attack.

In an article published by Maariv, Yossi Klein Halevi, a U.S.-born Israeli journalist, author and researcher, stated that the previous equation that the Israeli regime would fight on the enemy’s battlefields has changed and that the next war will take place in the heart of Israel, with 250,000 missiles of various types commandeered by Iran and Palestinian groups targeting Israeli cities.

Indeed, the regime’s vulnerable sectors, such as the Dimona nuclear power plant, Ben Gurion Airport, and the Haifa petrochemical plant, are under severe threat from the longer range and higher rate of fire of the missiles. Because resistance forces have encircled Israel and have access to key areas, any Israeli attack is risky and ambiguous, especially as Tel Aviv policy seeks advantage in any military action.

In addition to the threats to the regime’s cities and infrastructure, the perception of the resistance axis’ ability to respond to any Israeli aggression and Tel Aviv’s retreat from Hamas contribute to a sense of internal insecurity among the Israeli population. After the 11-day battle, the Institute for National Security Studies began a study. It was reported that after Hamas’ Operation Sword of Al-Quds, 53% of settlers lost their sense of security during the 11-day battle. In addition, Maariv newspaper stated in a report published on January 8 that Israel’s critical point is its internal front, and it has been proven that if the internal front collapses, the Israeli army and security forces will also collapse, and this problem becomes even more important when we saw in Operation Sword of Al-Quds that the motivation of Palestinians living in the 1948 territories to confront Israel has increased and will most likely increase in the coming months.