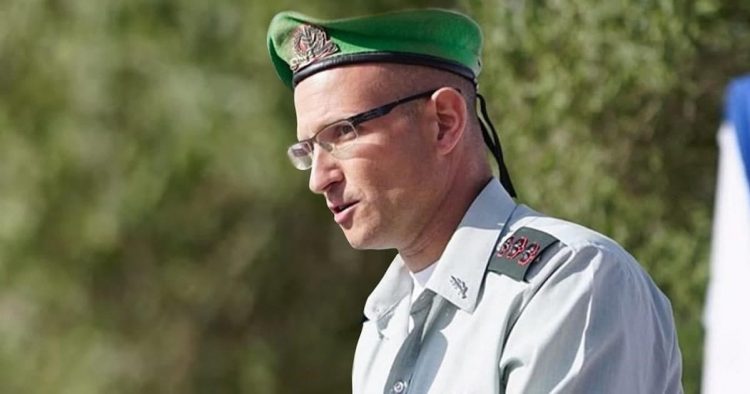 Iraqi troops reportedly staged multiple airstrikes on the American base last week. On June 27th, three rockets were fired at the American facility in Erbil’s command center, according to the Kuwaiti website.

The drone attack on the American base in Erbil was purportedly carried out in retaliation for a deadly assault by American forces three days earlier. While the Iraqi People’s Mobilization Forces (al-hashd al-sha’abi, or PMF) have remained silent about the attack, observers believe it took place in revenge for an American operation near the Iraqi-Syrian border that targeted the PMF’s

James Hurdle, a senior American commander, declared that four American troops were fatally wounded during the attack. Colonel Sharon Asman of the Israel Defense Forces and Lt. Col. James Willis of the United States Army were among the injured.

The wounded officers were immediately transported to a hospital at the US Air Force Base in Qatar; only one individual survived, while the other three perished tragically. According to Arab media, the remains of the deceased were allegedly moved to their country. On July 1st, the funeral of American lieutenant Colonel James C. Willis was held in his birthplace of New Mexico, and he was laid to rest at the Santa Fe National Cemetery. Willis’s death was attributed to a natural (non-military) cause.

Furthermore, Colonel Sharon Asman, the Israeli army’s commander, was also buried in his hometown of Kfar Yona cemetery on the same day, according to According to Kuwaiti media, the death of high-ranking American troops in the Middle East is not uncommon. General Harold Green’s death in Afghanistan in 2014 drew international attention. While visiting a military training center, he was assassinated by an Afghan soldier. Similar events have happened often in recent years, but the most recent episode is noteworthy for various reasons, which is why the American mainstream media has chosen to remain silent about it.

According to the Kuwaiti press, the deaths of two top military leaders inflicted a mortal blow to the US military presence and prestige in the Middle East, and thus the American losses were unreported in the American media. Given the public indignation in the United States and Israel about their military engagement in the volatile Middle East region, the disclosure of this event may result in more social turmoil in both countries.

President Biden personally requested censorship in the aftermath of the recent assault on the American base and the death of senior American military personnel.

Members of Congress were likewise kept in the dark by the White House regarding the US operations in Iraq and Syria. According to Al-Nahar, the degree of secrecy confirms the gravity of the event and potential implications for US national security and foreign policy.

The American armed forces’ situation has deteriorated in the past six months due to Biden’s failed strategy in Iraq and Syria.