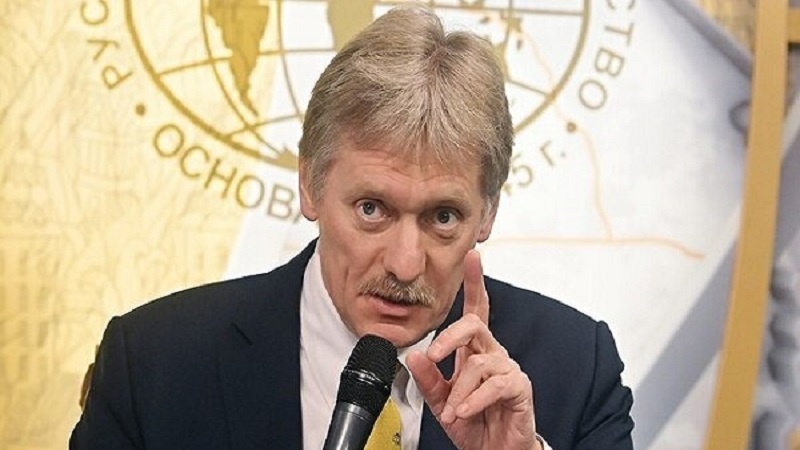 Russia will not accept the oil price ceiling.

This was stated by Kremlin spokesman Dmitry Peskov, commenting on yesterday’s decision by the 27 countries of the European Union, the most advanced economies of the G7 and Australia to impose a maximum price of $60 per barrel on Russian oil. “Moscow lon will accept a maximum price for Russian oil. While the analysis of this situation is ongoing, the authorities will report on further decisions based on their findings,” Peskov explained during a press briefing. “We are now analyzing (the situation). Some preparations have been made for such a ceiling. We will not accept this ceiling and how the work will be organized, after the analysis, which will be quickly done, we will report,” he added.

BERLIN – Germany’s federal parliament has passed a resolution on the Ukraine famine of 1932-1933 recognizing the events in question as a true “genocide” committed by the Soviet Union.

The gesture undertaken by the Bundestag in addition to being for all intents and purposes, a deliberate falsification of history to promote war propaganda in an anti-Russian function, represents the culmination of a historical process that began at the height of World War II and served from the beginning to rehabilitate Ukrainian Nazi collaborationism and its crimes. That is, those same circles that, nearly eight decades later, Western governments are counting on to advance their strategic interests vis-à-vis Moscow.

The so-called “Holodomor” refers to the tragic consequences of the forced collectivization of agriculture ordered by Stalin as part of the Soviet Union’s drive for rapid industrialization in the late 1920s and 1930s.The most reliable estimates speak of at least 3.5 million starvation deaths in Ukraine in the winter of 1932-1933 alone, caused by the Stalin regime’s implementation of disastrous agricultural and economic policies. What began as a forced requisition of grain from peasants after the 1928-1929 crisis would continue precisely with the collectivization of millions of small farms and their assets, causing grossly inadequate harvests and millions of deaths from malnutrition, as well as widespread riots that pushed the Soviet Union to the brink of civil war. v

Historical studies of these events have made great strides since the opening of Soviet archives beginning in 1991, and, to date, no evidence has emerged to justify the definition of “genocide” as established by the United Nations. As criminal as the policies that led to this tragedy were, there was in fact no genocidal intent among the Soviet leadership. The famine was a generalized event that affected something like 70 million Soviet citizens, resulting in the deaths of some seven million people in total. It therefore affected not only Ukraine. The latter Soviet republic recorded by far the highest number of deaths, but other peoples had proportionately more victims, such as Kazakhstan.Falsifying history, the document approved by the “Bundestag” claims instead that “the mass deaths were not the result of bad harvests,” but the “responsibility of the political leadership of the USSR under Josip Stalin.” For this reason, the so-called “Holodomor” – the Ukrainian term for the events – “is a crime against humanity,” whose “historical-political” classification under the category of genocide is “obvious.”

The all-political intentions of the German parliamentarians are apparent from other passages in the resolution. The text states that the ruinous famine of 1932-1933 corresponded to a Soviet plan to “destroy the Ukrainian way of life, language and culture.” As a result of this, the German parliament absurdly states, the government of Germany must “continue to resolutely oppose any attempt to promote the Russian historical version,” as well as “guarantee political support” for the victims of the “genocide,” namely the current regime in Kiev.In addition to being historically nonsensical, the initiative of the German federal parliamentarians also fits into an objectively troubling anti-democratic context. Indeed, the vote follows by a few weeks an amendment to the Criminal Code that makes it an offense punishable by up to three years in prison for “denying, justifying or publicly trivializing” genocide or crimes against humanity or war crimes.