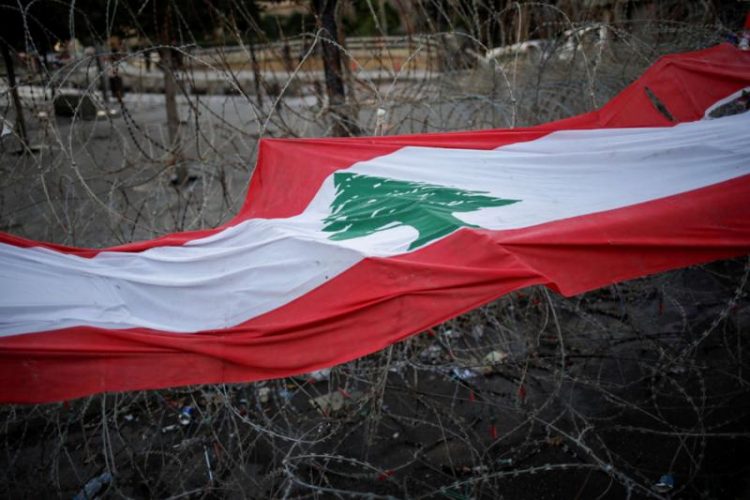 The Lebanese government has faced a series of socio-economic disasters in the previous two years, including government officials’ corruption and embezzlement.

Many politicians and political parties in Lebanon have worked diligently to ensure Lebanon overcomes its problems. Saad Hariri’s nomination as Prime Minister was supposed to resolve one of Lebanon’s lingering challenges, but the Sunni leader’s failure to form a government during the preceding seven months has left the country on the verge of collapse. In this context, it’s important to remember that foreign involvement, particularly from Saudi Arabia, is a key factor in Lebanon’s current deadlock.

The country’s political troubles worsened with a political rivalry when the country’s two most influential officials, President Michel Aoun and Prime Minister Saad Hariri, failed to work together. Saad Hariri seems to be in bitter conflict with Lebanon’s Catholic President, as well as the majority of political blocs, over the makeup of his future government and is instead seeking assistance from his Saudi allies. In addition, a range of factors has compounded Lebanon’s fiscal problems in recent years, including international sanctions on certain Lebanese factions, such as Hezbollah, and sanctions imposed on the Syrian government under the Caesar Act. Syria, Lebanon’s only neighbour, apart from occupied Palestine [Israel], accounts for the bulk of Lebanese trade.

The outbreak of the COVID-19 pandemic and the explosion in Beirut’s Port, wreaked havoc on Lebanon’s already fragile economy, adding to the Arab country’s woes. According to recent World Bank research, Lebanon’s financial crisis is one of the world’s three worst economic disasters in the previous 150 years in terms of severity. After falling by 20.3 per cent in 2020 and 6.7 per cent the year before, Lebanon’s GDP is anticipated to shrink by 9.5 per cent in 2021. Lebanon was unable to repay its foreign debt interests last year, and the value of its national currency plummeted by 85%, placing almost half of the country’s population under the poverty line. According to World Bank researchers, the only option to salvage Lebanon is to build a responsible and efficient government.

Apart from Iran, Saudi Arabia is the most influential foreign player in Lebanon’s domestic affairs. Hariri has been warned by Saudi Arabia that if Hezbollah stays in power, he would not be re-elected, prime minister. Furthermore, France, which colonized Lebanon in the early twentieth century, claimed that the only way to form a Lebanese government is to ignore the country’s constitution and create a cabinet that adheres to no political agendas.

Furthermore, the US interfered with the formation of Lebanon’s long-awaited government and continues to do so. By delaying government establishment, the Americans want to undermine the Lebanese economy and create a political vacuum. Hezbollah, on the other hand, as an indispensable political force in Lebanon and the Middle East, is adamantly opposed to any political vacuum in Lebanon, and, as a consequence, is attacked by nations that benefit from Lebanon’s instability. Hezbollah wants a new cabinet to be formed as soon as possible to address Lebanon’s crisis. The Zionist state has recently used psychological warfare to undermine Lebanon’s security and stability. The recent speech by Hezbollah Secretary-General Sayyed Hassan Nasrallah on the occasion of the Islamic resistance’s victories in Gaza, which was interrupted by Nasrallah coughing several times, sparking speculation regarding his health in the Western and Zionist media.

Lebanon appears incapable of escaping the grips of political and economic crisis as long as Hariri refuses to abandon selfish positions to form a government and ignores Lebanon’s domestic capabilities in favour of obeying Riyadh.