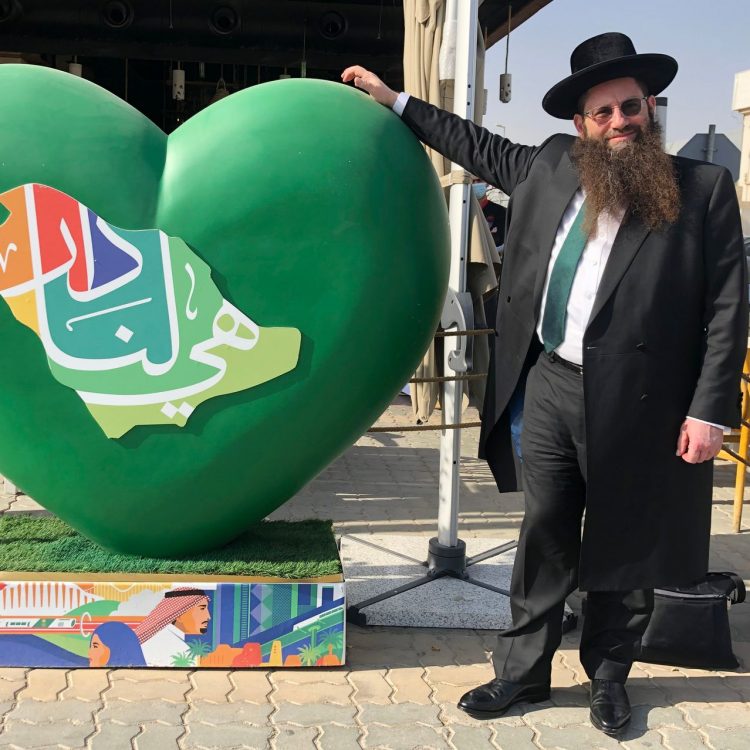 Even though Saudi Arabia insists that the settlement of the Palestinian conflict is a prerequisite for normalising its ties with Israel, the latest reports divulge the fact that Zionist media and cultural influence are expanding throughout the country.Recently, Israeli media reported that Tel Aviv had achieved unparalleled sway in Saudi Arabia’s decision-making centres through the explicit collusion of Mohammed bin Salman, the flamboyant and psychotic Saudi Crown Prince (also known by his initials, MBS).For example, Israeli media networks, such as Channel 12, Channel 13, i24NEWS Arabic, Jerusalem Post, and Times of Israel, have been quite active in Saudi Arabia over the last few weeks, and their correspondents have published their stories, roaring in jubilation.The most crucial aspect of this uncommon topic is that several of these purported journalists were, in fact, specialists in military affairs; Channel 13 dispatched its military commentator, Alon Ben-David, and The Times of Israel, Yoav Limor, its military commentator, to Saudi Arabia. This fact proves that many tasks of Israeli journalists have security or intelligence-related missions.In addition, several Zionist journalists broadcast their reports inside the mosques, including the Channel 13 reporter who entered Mecca. The Channel 13 military reporter visited the King Khalid Grand Mosque in Riyadh; two i24NEWS correspondents entered the famous Al Maidani Mosque also in Riyadh, and Gil Tamary, a reporter for Channel 13, stirred indignation from Muslim pilgrims as he surreptitiously entered the Holy Mecca.With outrageous audacity, the primary goal of unprecedented Israeli media coverage in Saudi Arabia is to subtly legitimise Israel’s existence and activities in the Islamic world, therefore breaching the Saudi public taboo against establishing ties with Zionist enemies, who are inherently hostile against the Zionist regime.Following MBS’s palace coup d’état and ascension to the position of Crown Prince, there has been a dramatic rise in the number of Israeli endeavours to infiltrate Saudi Arabia and its leadership.To distort the realities of the Saudi society, Israeli channel Kan 11 stations hosted Saudi officials loyal to MBS who advocated normalisation with Tel Aviv, such as Ahmad al-Ibrahim, who claimed to be a political commentator and fraudulently declared that the Saudi nation backed normalisation with the Zionist entity.Nonetheless, Israeli media have been unable to ignore the Saudis’ overwhelming animosity towards the normalisation campaign with Israel.According to an Israeli journalist in Jeddah, forging diplomatic ties with Israel is still deemed taboo, and the path to normalisation is not paved as the overwhelming part of Saudi society harbours anti-Israeli sentiments.In addition, a recent survey by the Washington Middle East Policy Institute revealed that over 75% of Saudi citizens opposed the idea of normalising ties with Israel.Ben Tzion’s (a Zionist political activist and blogger) visit to Saudi Arabia displayed the utter indifference of Saudi rulers to Israeli cultural encroachment on Islamic sacred places.Back in 2017, Ben Tzion snapped selfies in the Prophet Muhammad (PBUH) Mosque, posing with a bag that read in Hebrew, “Ben Tzion is not a Muslim worshipper, rather an Israeli Jewish blogger.” At the time, the Saudi authorities neither commented on the notorious incident nor did the Saudi security apparatus investigate the matter, prompting Muslims worldwide to denounce the Saudi government and heaping opprobrium on MBS.

However, MBS has persevered in his vicious efforts to gradually normalise ties with Israel, despite the strong condemnation he receives from the Saudi conservative public.Given Israel’s step-by-step achievements in Saudi Arabia, which include the removal of anti-Zionist materials from school textbooks, the appointment of a senior rabbi to a government post, and the engagement of Israeli entrepreneurs in various financial sectors, Saudi officials have outrageously decided to allow Israeli planes to fly over Saudi airspace.Amid this brazen campaign of normalisation with the Zionist regime, the Israeli newspapers have allegedly claimed that Riyadh and made tremendous progress in their relations, such as the expanded presence of Israeli media in Saudi Arabia and the airing of news reports from the oil-rich kingdom, even from sacred Islamic cities such as the Holy Mecca.These apparent acts of treachery expose the hypocrisy of the Saudi rulers who have granted themselves the self-proclaimed title of “Custodians of the Two Holy Mosques” while at the same time permitting Israeli reporters to mingle fearlessly in different social spheres.

Article
Saudi Arabia
Palestine
There are no comments for this article