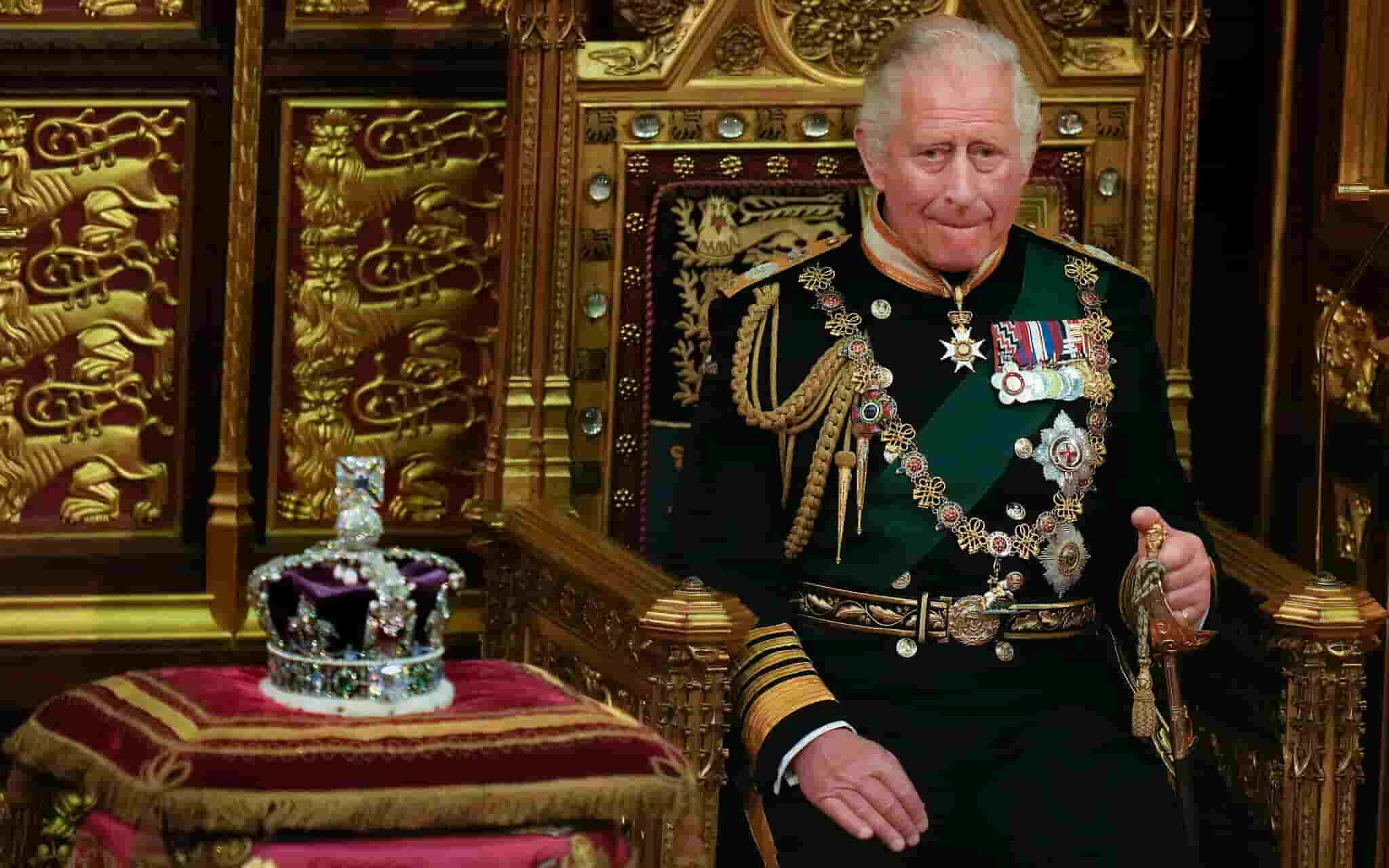 The British king wants a "moment of celebration for everyone". The ceremony in May should be opulent

So yes. After the death of Elizabeth II, there was much talk of the slimmer monarchy and a correspondingly slimmed-down coronation ceremony. At the beginning of the year, the royal family and monarchy seem to want to make the Brits, who are stricken by inflation, strikes and a crunching healthcare system, look forward to a spectacular long weekend in May characterized by pomp and glamour.

“A moment of celebration for all” wishes King Charles III. and his wife Camilla, according to Buckingham Palace, at the same time “magnificent publicity for the kingdom”. In fact, many hotels in London around the coronation date of May 6 are already fully booked, and thousands of journalists from all over the world have announced their arrival. Monarchy-loving newspapers such as the “Sunday Telegraph” are already publishing London city maps with the best vantage points for onlookers.

If only the weather holds! When Charles’ mother set out on the journey from the Palace to Westminster Abbey 70 years ago in June 1953, it was pouring rain and the bad weather didn’t want to go away later. As for Elizabeth and Philip, then 27 and almost 32 years old, Charles (74) and Camilla (75) also took the magnificent carriages out of the garage. A ride in it is not pure pleasure, former passengers have stated; Rather, the stay in the over and over gilded vehicles resembles a sea voyage with high waves.

So a light breakfast is recommended so that the stomach does not rebel. Of course, it shouldn’t be too easy either, after all, after the royal procession, their royal highnesses also have to endure a two-hour service. A nap in between, as believers of retirement age are certainly entitled to, is out of the question in this case. For the time being, there are no details about the organization of the religious celebration with 3,000 guests – apart from the fact that the coronation ceremony will take into account the “spirit of our times”. After all kinds of flirting with other world religions, Charles now wants to become a “defender of the faith” of the Anglican state church.

The “coronation procession” then returns to the palace, this time accompanied by other members of the royal family, above all, of course, heir to the throne William and his wife Kate and their three children. Will Williams’ renegade brother Harry and Duchess Meghan, who recently attracted attention from the Netflix series and autobiography, take part? You can bet money on it in London betting shops, but there is no certainty at the moment.

On Sunday, the action shifts to Windsor Castle. Not only world-famous musicians and entertainers will perform at the big gala concert, but also a “Kronungschor”, composed of many amateurs who like to sing together. As with the Queen’s throne jubilees, there will be street festivals and meals together across the country. The following day, on the specially established coronation holiday, one of the priorities of the new monarch takes center stage: the voluntary help of citizens for marginalized groups and minorities, actively supported by charities that have long relied on royal patronage.