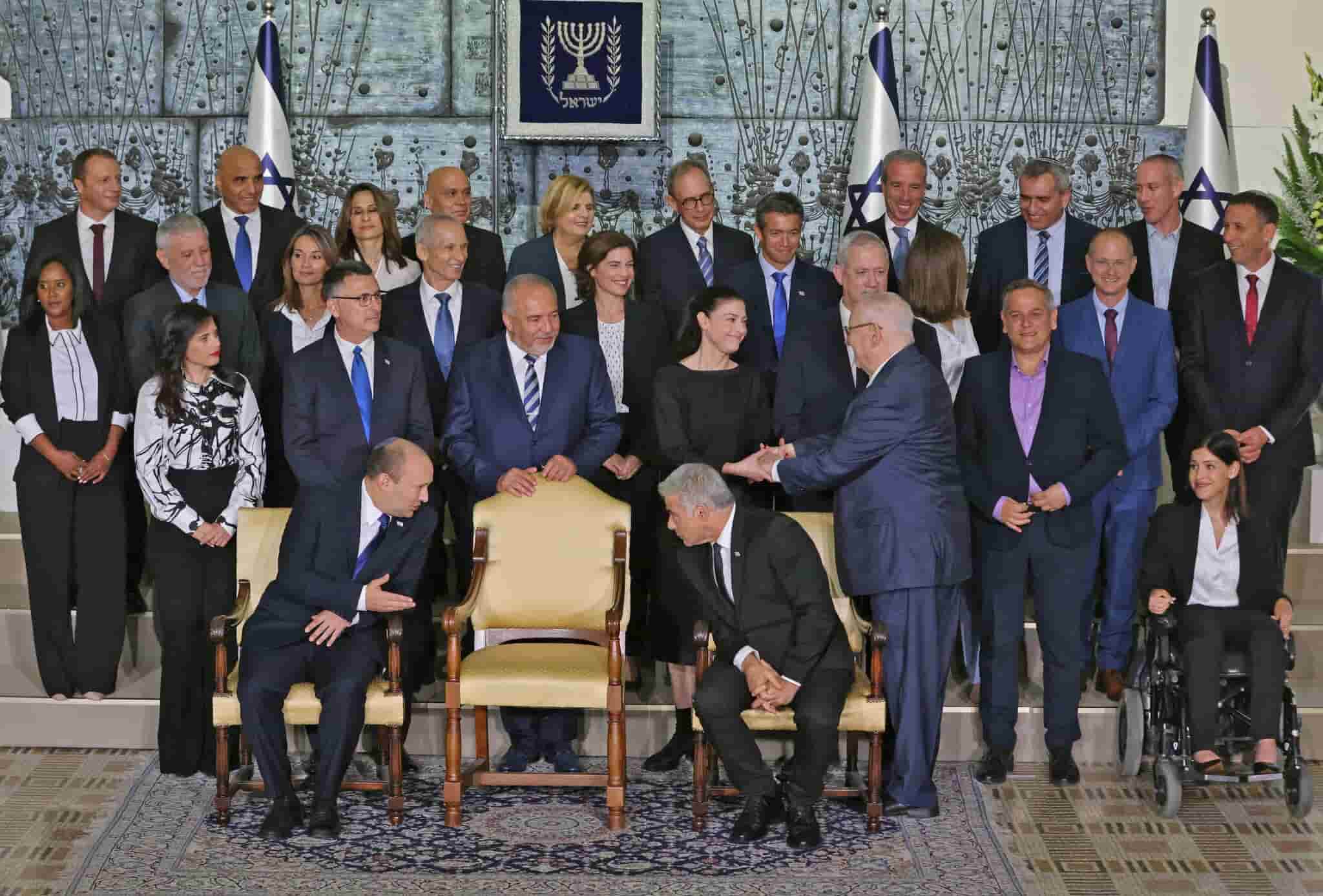 It was about minutes to midnight on Dec. 21 that Israeli Prime Minister Netanyahu informed the President that he had formed a new government of the state. The deadline was put by Isaac Herzog, the Israeli President, in response to the Prime Minister's request for an extension to get a deal and set a coalition to form the 37th cabinet.

After a long period finally, the news released the negotiations’ results; The Most Extremist Religious Rightist Cabinet ever was formed by Netanyahu! Even the minority of Arab Jewish Israeli people became afraid and disappointed when they heard about it. Netanyahu has made a coalition with far religious parties to form a government whose members mostly like not to take the previous cabinet’s policies, especially towards Arab Zionists and Palestinians. The Israeli Prime Minister and the new governors are happy, along with many extremist settlers who hate Palestinians and their presence around, especially in West Jerusalem, but is that real success, or may it lead to a failure after a while?

To find the answer to that question, we need to look at the ministers and know more about them and how they may take in the new government. Netanyahu has introduced only five women as ministers of 30 new cabinet members, who are appointed as transportation, Environmental protection National Missions, Intelligence Ministers and PMO (Prime Minister’s Office), which shows less tendency to work with females compared to that 7 of 27 ministers in the last government also led by him. Although it’s not evidence of a violent government by itself, it can be evidence showing the impact of extremist Zionist religious parties on the Prime Minister’s Decision Making Process. So we can expect a new Apartheid Cabinet whose members start it over with more racism, ethnocentrism and even a patriarchic look.

After getting a deal and making a coalition set from the Likud Party led by Netanyahu himself, far-right religious Zionist factions and ultraorthodox parties making several 64 of the 120 Knesset (Israel Parliament) members, Netanyahu was sworn into office proud of passing a vote of confidence in his new government successfully. But is it successful in promoting Israel’s security and safety and its position in the region and the world? Inspecting the new cabinet members, one can easily get it clear that the answer is definitely, NO! As it’s mentioned in almost all journals, such as HAARETZ, The Times of Israel, Jerusalem posts, Aljazeera, Middle east eye, etc., this is the most racist right-wing government in Israel ever. “Netanyahu government makes West Bank settlement expansion its priority

“Benjamin Netanyahu’s incoming hardline government put West Bank settlement expansion at the top of its list of priorities on Wednesday, vowing to legalize dozens of illegally built outposts and annex the occupied territory as part of its coalition deal with its ultra national allies.” The guardian/ Wed, Dec. 28, 2022

Israel’s incoming far-right government made the announcement a day before it is set to be sworn into office. ALJAZEERA

These news titles and many others indicate that a new apartheid racist government is in charge. However, let’s have a glance at some key office ministers’ political views inter along with intra-state.

Back to the title of this short article, the first question emerged;

“Is forming a cabinet like this by any means a matter of success or not?”

This cabinet is somewhat an emergence of the fire under the ashes, the end of the calm before the storm! Regarding the government’s plan for expanding the settlement of more Jewish people in the West Bank illegally ( that is undeniably against the U.N. Acts and contravention of the previous plan of the “Two State Solution “accepted by many Eu. Countries and the U.N.) and segregation of Arab Zionists and Israeli Zionists and overshooting their control over the West Jerusalem and expanding occupied territories and settling more Israeli Zionists ( against the U.N. banning Acts), one can find enough evidence to forecast a new era of hard confrontations and territorial conflicts in and out of the claimed borders alongside the growing domestic Ethnic violence and domestic protests against Apartheid, Ethnocentrism, Discrimination, etc. inside.

In his first speech given after passing the vote of confidence, Netanyahu remarks no respect for treaties signed between Israeli and Palestinian Governments about the “Self Ruled” Areas of Palestinians (West Bank, West Jerusalem and Gaza Strip), the areas in which they always have bloody Hard Wars; air raids, missile and drone attacks,) and the battle is not over yet after years. These areas are potentially battlefields, as they have been and have been during the past decades. Netanyahu’s first speech at the beginning of his new reign and his cabinet pals may set fire to the areas confronted by a hard and long Israeli forces effort in repression, at ethnic war based on the decisions made by an apartheid extremist radical government! This may charge Israel and its supporters extra costs paid by many taxpayers inside and outside the borders! Suppose this problem, however, is to be solved by any financial support from anywhere and whomever. In that case, the case will remain unravelled, and the problem won’t be solved over the night of this government’s ruling period.

The interior case of Arab _ Israeli Zionists and other races and ethnic, of course, seems to become a matter of dictatorship of an extremist thought (even concerned by the Israeli President!) which kills Democracy and will be intensive. Living in a world passing over Kingdom and dictatorship to Democracy, Israel residents seem to be the only power to stop the government’s radical decisions through Minority Organizations negotiating with the governors or other NGOs’ efforts (based on Liberalistic Theories in Politics and Sociology) unless this government may put an end to the security and safety provided inside the borders during decades. So, although it seems that Netanyahu has got a success to take the Knesset’s vote of confidence and he might be proud of setting up a new cabinet, and he stays in power for almost a long time, it seems he is taking Israel State on the edge of a blade!