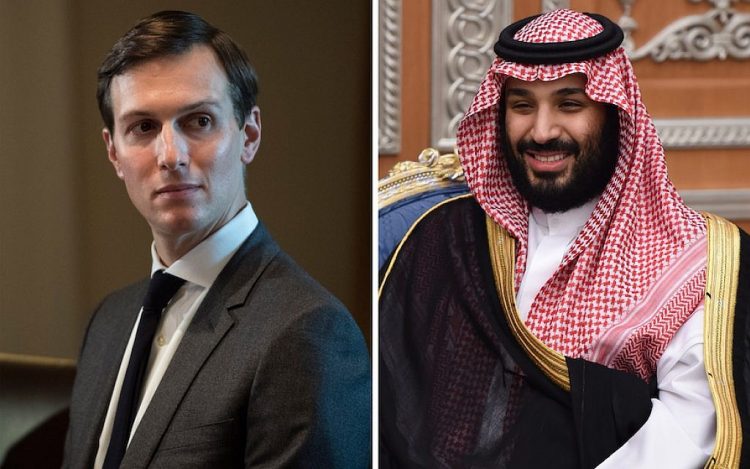 ﻿﻿For decades, the Palestine conundrum has been a barometer to determine the degree of political legitimacy of Islamic governments in the Middle East.

In the mid-20th century, the proximity or distance of Islamic governments from the ideals and aspirations of the Palestinian people served as a litmus test for Muslim rulers’ devotion to Islam and its values, which called for an eternal struggle against aggressors and usurpers.Due to their lack of unity, in both 1956 and 1967, the Arab states, headed by Egypt’s late president Gamal Abdel Nasser, waged wars against Israel which ended in crushing defeats.After a few years, Egypt, under the infamous President Anwar Sadat, and King Hussein of Jordan, openly defined their pro-Israeli political orientations by signing humiliating peace accords with Tel Aviv.However, other Islamic countries, such as Iran, Syria, Iraq, Yemen, and Lebanon, have formed a resistance front in recent decades to actively oppose Israel and defend the Palestinian people’s inalienable right to return to their ancestral homeland.Today, alas, certain Islamic countries are seeking to adopt a negative position vis-à-vis the Palestinian question, adhering to Washington’s orders.The oil-rich Kingdom of Saudi Arabia (KSA) is one of the nations that has previously professed vehement opposition against Israel but has secretly moved to normalize ties with Israel in the last several years.Relations between KSA and the Zionist regime have been established for a long time, albeit clandestinely, especially with the current Saudi Crown Prince, Mohammed bin Salman (commonly known as MBS), who seized power in a coup, rammed by many controversies.On several occasions, at least since 2003, the KSA leadership has consistently expressed its intention to normalize relations with the Zionist regime, with MBS expressing a strong desire to achieve a peace deal with Israel.In an interview with the American magazine “Atlantic,” MBS strongly advocated the normalization of ties between Riyadh and Tel Aviv.“In many respects, we deem Israel a potential ally rather than an enemy. However, Israel must first and foremost address the Palestinian issue, “MBS was quoted as saying.Although the Saudis see resolving Israel’s conflict with the Palestinians as the only precondition for normalizing relations with the Zionist regime, emerging reports indicate that if the Palestinians’ conditions improve even slightly, KSA would invest in Israel, probably as a reward for Tel Aviv.On the eve of the 74th anniversary of the Palestinian “Nakba Day” [catarsrophe in Arabic], which marks the Zionist occupation of Palestine in 1948, Jared Kushner, Donald Trump’s Jewish son-in-law and a senior adviser in his administration, is said to be acting as a conduit for Saudi investment into Israel.According to the Wall Street Journal, MBS who is Saudi Arabia’s de-facto ruler has given the green light to Kushner’s Israeli partners to invest the Saudi funds in Israel’s cutting-edge technological industry and startups.According to the Wall Street Journal, at least $ 2 billion in Saudi assets would be moved to Jared Kushner’s investment fund, “Affinity Partners.”The Kushner Foundation has reportedly raised a total of $ 3 billion so far and has chosen two Israeli-based corporations in which Saudi money would be invested.In this regard, Maariv, the Hebrew-language Israeli daily described the Saudi economic move “as yet another indication of Saudi Arabia’s determination to develop open ties with Israel despite the absence of official diplomatic relations.”