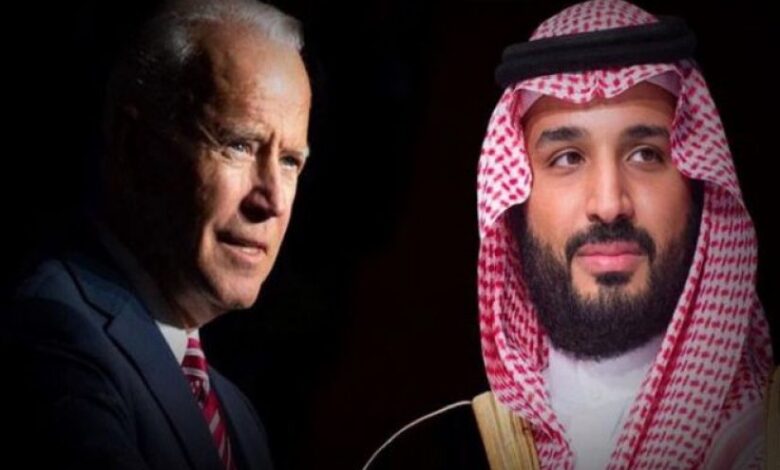 Since assuming office, US President Joe Biden has hypocritically vowed to take a more reasonable approach in the Middle East. As a consequence of Saudi Arabia’s human rights violations and other nefarious practices,e.g. Khashoggi affair, Biden promised that the US would desist from supplying weapons to the Riyadh regime and cease its support for the Saudi-led war in Yemen. However, Ma’rib was on the brink of being liberated and the Saudi-led coalition forces decimated after a succession of victories by the Yemeni army and popular committees in operations dubbed “Victory Dawn” and “Victory Spring,” which alarmed Washington and Tel Aviv. In northeastern Yemen, the strategic city of Ma’rib, near the Saudi Arabian border, is the last bastion of forces loyal to Abdrabbuh Mansur Hadi’s resigned administration. Ma’rib, also known as Yemen’s oil hub, has been the scene of bloody clashes between the Yemeni army and Saudi-backed mercenaries. It is strategically crucial due to its vast energy resources and role in distributing electricity and oil to Yemen’s numerous provinces. Gaining complete control of Ma’rib would imply that Riyadh would lose control of every inch of the territories it occupied in Yemen and the end of Saudi-Zionist agendas. As a result, the US military has adopted a strategy of supporting Saudis and Takfiri-Wahhabi terrorists in preventing Ma’rib’s collapse over the preceding three months by providing intelligence assistance. Furthermore, US forces have established a new runway at Al-Rayan International Airport in Al-Mukalla, the capital of Hadhramaut province, supplying military equipment to mercenaries. Furthermore, under the pretext of assisting in the security of the northern province of Hadramaut, American forces sent a consignment of sophisticated military equipment to the headquarters of the Coast Guard Brigade loyal to ex-president Hadi. Aside from that, according to Yemeni reports, American forces are stationed in the area around Ma’rib. As a result of this collusion, the United States is concerned that mercenaries and terrorists will be unable to save Ma’rib. In Washington, however, a considerable number of members of Congress oppose both US support for Saudi Arabia and the deployment of American forces in Yemen. Senator Bernie Sanders and Representative Rohit Khanna of California have released a statement in which they emphasise the need to halt US support for Saudi Arabia and exert pressure on the Saudi government to put an end to the current carnage in Yemen. Stopping Saudi-led military operations in Yemen and appointing a special envoy to assist in the resolution of the issue are both positive steps. However, the fate of millions of Yemenis remains unchanged since the US just announced fresh weapons-supply agreements with Saudi Arabia. Even if the US is unable to avoid military losses, it can at the very least stop Saudi warplanes attacking innocent civilians, an issue that the Biden administration has deliberately ignored. In reality, Biden not only failed to defend Yemenis from Saudi bombings, but he also failed to assist in relieving the Saudi embargo, which restricts the import of fuel and other necessities. As a consequence of the Saudi embargo, millions of Yemenis are now on the edge of utter starvation. Given that Saudi Arabia is one of Washington’s long-standing strategic partners in the Middle East and has been entrenched in the Yemeni conflict for more than 7 years, and despite Biden’s assertion that the US does not back Riyadh’s atrocious assaults in Yemen, it seems doubtful that the US would cut off funding to the oil-rich Saudis. In actuality, Biden’s comments were just propaganda for the international community, enabling Washington to rebalance power in Yemen and mitigate the severity of Yemen’s strikes on Saudi Arabia. Extending the conflict would be expensive for Riyadh and the US, would deepen Yemen’s human rights catastrophe, and would complicate reaching a peaceful resolution.