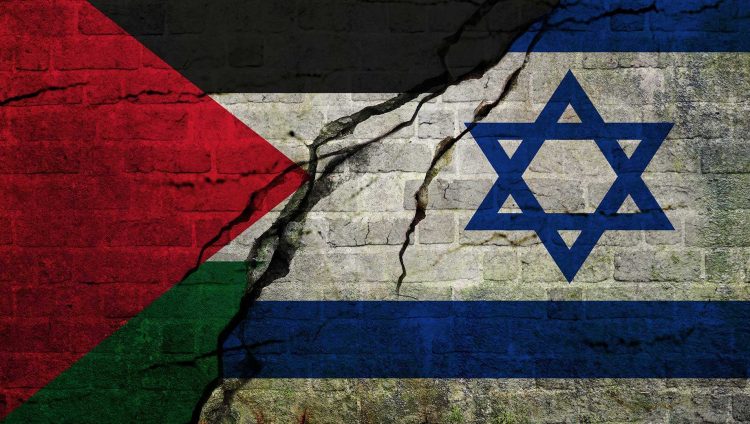 For a long time, the possibility of establishing a viable peace between the Palestinians and the Zionists has been debated. In fact, the two-state solution has existed since the beginning of the Arab-Israeli conflict. Different countries, organizations, and diplomats have made various attempts to settle the ongoing dilemma. But in reality, the peace process is deemed as merely a cover for endless Israeli crimes.

Israel has long sought international recognition by presenting phoney peace plans to remove its notorious reputation in the eyes of the global public opinion. Furthermore, Israel attempts to avoid any genuine peace agreement by inflaming tensions and schisms between Islamic countries and Palestinian factions.

But it’s no secret that the Zionist regime’s goal for the seven decades has been to maintain the unlawful occupation of Palestinian territories while denying the Palestinian people’s inalienable rights and searching for tactics to oppress them. Meanwhile, Zionists adopt deceptive peace-loving gestures in media outlets to conceal their atrocities against the Palestinian civilians.

The irony of the US-sponsored peace talks is that the Zionist regime has openly demonstrated its unwillingness to adhere to any peace agreement, but in order to pass the time, they have chosen to engage in endless negotiations with Palestinians.

Following Joe Biden’s victory in the 2020 presidential election, the corrupt and pusillanimous Palestinian Authority [PA] announced that, in light of the International Quartet’s [US, EU, Russia and UN] recommendations, the resumption of diplomatic ties between Ramallah and Tel Aviv would be a significant step toward peace.

According to the Palestinian Authority’s pathetic announcement, the aim of entering the negotiation process with the Zionist government is to achieve peace. After seven decades of heinous Israeli crimes, President Abbas wants to find peace with the Zionists in luxurious hotel lobbies.

Faced with the PA’s ineffective diplomatic approach, Palestinian resistance groups such as Hamas and Islamic Jihad, have intensified their armed struggle against the Zionist enemy, which has resulted in continuing military victories.

Given its unique geographical position, the Gaza Strip is one of Palestine’s most resolute bastions, achieving astonishing victories in the fight against the Zionists. Gaza’s struggle could serve as a model for the Palestinian resistance West Bank. As negotiations with Zionist occupiers have failed time and time again, it is evident that the only path to liberate Palestine is armed struggle.

The Palestinian resistance’s success in developing missiles and using them to counter the Zionist regime’s aggressions yielded far more results than futile negotiations with the Zionists. As a result, it is best to conclude that armed struggle is the best option for the Palestinians.

The Palestinian groups must unite even more in their collective fight against the Zionists, which would increase their chances of success.