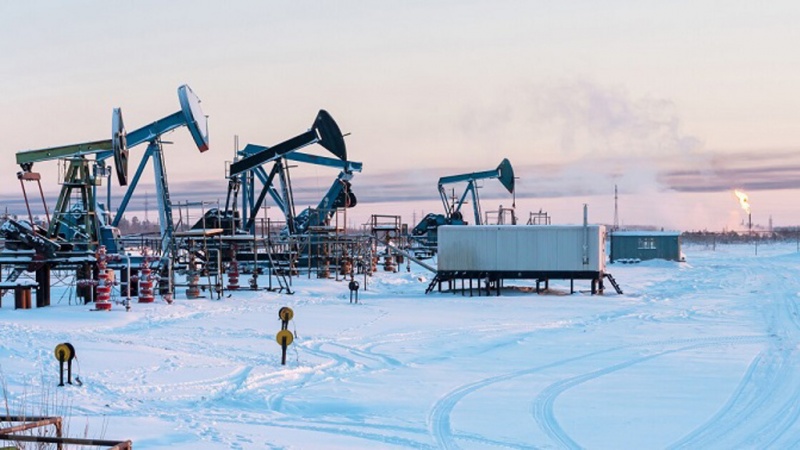 Deliveries are scheduled for this month and for February, when an EU ban on Russian petroleum products comes into effect. Some traders believe the development reflects a shift in Russia’s supply in the international market, as well as China’s abandonment of Middle Eastern oil imports, such as Iraqi heavy oil from Basra. The increase in Arctic oil imports comes after China’s daily crude and condensate imports hit the second-highest level on record last month, according to Kpler.

“The rerouting of Arctic fuels is well and truly underway,” said Vienna-based Kpler senior oil analyst Viktor Katona, adding that Russian Arctic fuels were among the European-directed flows that since December 5, must find new outlets elsewhere, and in any case, it is rather a distribution between India and China.

He points out that before the ban on Russian oil came into force on December 5, most of the Russian Arco was destined for the UK and Dutch markets, while Novy Port had attracted the attention of Dutch buyers. . Western sanctions have prompted Russia, once Europe’s biggest supplier, to divert its energy exports to Asian markets, with China becoming the biggest buyer of Russian oil.

With this in mind, the Russian oil giant Rosneft is seeking to export natural gas directly to China via the second route of the “Power of Siberia” gas pipeline, developed by Gazprom, the business daily Kommersant reported on Monday (January 9th), citing sources close to the case. Rosneft is reportedly seeking to export natural gas from its reserves in southern Krasnoyarsk Territory and Irkutsk region, which contain 1 trillion cubic meters and 0.5 trillion cubic meters of gas respectively. Besides being Russia’s largest oil company, Rosneft is also the country’s third largest natural gas producer after Gazprom and Novatek.

Rosneft CEO Igor Sechin submitted a letter to Russian President Vladimir Putin in December, asking to include the company as a potential gas supplier through the Power of Siberia 2 gas pipeline, in addition to gas lead Gazprom. project, sources familiar with the contents of the document told the media.

The company expects the Kremlin to take into account “the volumes of independent producers to achieve a synergy effect in the construction of the gas pipeline”. According to the report, the Russian president instructed Deputy Prime Minister Alexander Novak to resolve the issue with Rosneft and Gazprom in December.

The Power of Siberia pipeline, which became operational at the end of 2019 after eight years of construction, is currently being used to send gas to China under a long-term bilateral agreement between the two countries. The mega pipeline, which is expected to be completed and fully operational in 2025, will supply China with 38 billion cubic meters of Russian natural gas per year, starting in 2024. Power of Siberia 2, the pipeline’s second route, is expected to enter service by 2030. It will connect gas fields in western and eastern Russia to deliver gas to China via Mongolia.

crude oil
china
Russia
There are no comments for this article