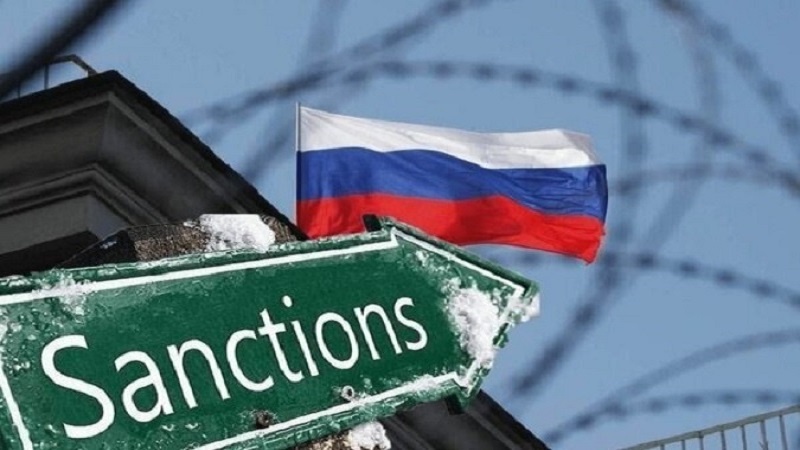 STRASBOURG – Just in the same hours that the Turkish military was attacking Kurds in Syria, Tel Aviv’s military was making yet another aggression against Palestinians and …

Saudi Arabia’s cuida coalition was bombing Yemenis, i.e., those affected by the “democratic bombs,” the European Parliament passed by 494 votes to 58 with 44 abstentions a non-legislative resolution against the presence of Moscow’s military forces in Ukraine and designating Russia as a “state sponsor of terrorism.” The resolution, celebrating Zelensky, was being voted on while in Moscow, in the company of Cuban President Diaz Canel, Putin paid homage to the new statue of Fidel Castro, giant statesman of the 20th century. Everyone has his own references.

The resolution is only a political signal, carries no consequences, and is not binding on the EU as an institution as it is on any of the individual member countries. Formally, in fact, “the EU cannot currently declare states as sponsors of terrorism in an official way,” the European Parliament itself explains in a note.

At the moment, the definition of a “terrorist state” has no legal meaning and is in fact not provided for in any international treaty, legal or political. There is only a list that is circulated and updated annually by Washington, composed of organizations and nations that are given the unilateral, offensive and illegal definition of terrorist that the United States assigns to all countries that it considers to be a political obstacle to the development of its interests in the 4 corners of the planet.

With this resolution certain elements of this European Parliament, the most right-wing in the history of the institution, find confirmation. First, Russophobia, a breeding ground of its Nazi-fascist past that only energy dependence on Russia (which has allowed European economic growth) had mitigated. Then anger over the bitter aftermath of the 2014 coup, given the direct responsibility of Brussels.

Frustration also emerges over the end of the project of encirclement in Moscow that began in 2014 with the coup in Kiev and continued with the attempted coups in Belarus and Kazhakistan, which are a notable building block for the EU’s dimension of regional imperialism, whose influence is limited to the Balkans. Finally, frustration over Russia’s economic resilience in the face of European sanctions, which have proved to be the worst boomerang in EU history.

But in the specific case, what is the point of the Europarliament vote? The Strasbourg hysteria, inapplicable across the board and thus also on the political-diplomatic level, appears misaligned with the U.S. attempt to reach a negotiated solution to the conflict. Indeed, with a state “promoting terrorism,” you don’t talk to it, you fight it. So what about possible negotiations?

Admittedly, the U.S.-Taliban agreement for Washington’s exit from Afghanistan demonstrated how the path of agreement is less circuitous than the military one, but the resolution seems an act designed to politically support Kiev’s rigidities in the face of a de-escalation process supported by Washington intent on steering the conflict toward a negotiating table.

The fact is that ending a war requires negotiation, and the political invectives of Ukraine and Europe will not prevent Moscow from finally settling in Crimea and Donbas with general international recognition of the agreements, which would be an indisputable victory.

.This is where the divergence between Brussels and Washington opens up, and it is no coincidence that the U.S. does not embrace the anti-Russian resolution. Borrel argues that the EU must initiate a strong rearmament process but it must be said that one day of war in Ukraine costs the same as 30 days of war in Afghanistan and it is not certain that the new Senate with a Republican majority will approve. After all, the U.S. has achieved its goals: a breakup between the EU and Russia, an end to trade, a shift to dependence on the U.S. on energy, and an end to the prevalence of the Euro over the Dollar. The U.S. goal now is for an exit strategy, leaving the burden of the conflict to Brussels; the EU goal is to push the talks away to shelter from a defeat that means a reduction in prestige and economic, political and military weight in the world.