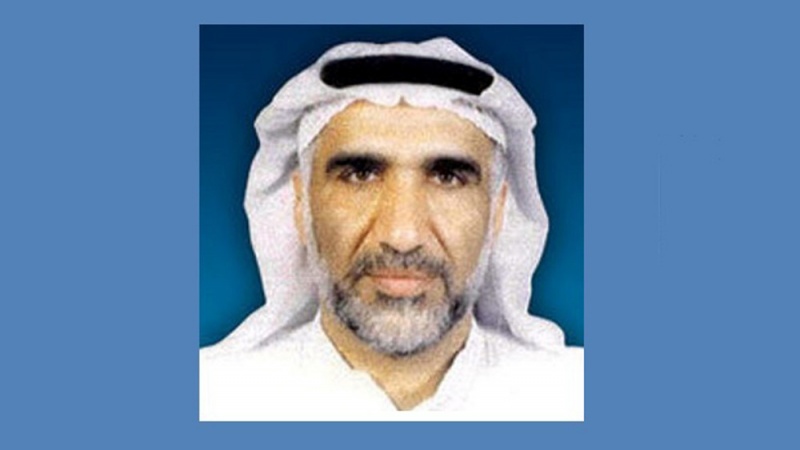 According to the Arabic-language news website Mirat al-Jazeera, Saudi regime forces arrested the wife and daughter of Abdul-Karim bin Hussein bin Abdullah al-Nimr, who has been held in prison for 27 years without trial, earlier this week on an order from the general investigation department in the city of Dammam.

The report added that Saudi officials had previously summoned Nimr’s eldest son to appear before the department. He asked his younger brother, Muhammad, to do so while he was traveling in the capital Riyadh.

goes ahead with its heavy-handed crackdown on the religious community. Social media activists reported that members of the State Security Presidency arrested Sheikh Kadhim al-Amri, a well-known Shiite scholar in the holy city of Medina, earlier this week without any charges against him. Activists added that forces transferred the man, who is the son of the late Sheikh Muhammad al-Amri, to an “unknown location” after his arrest.