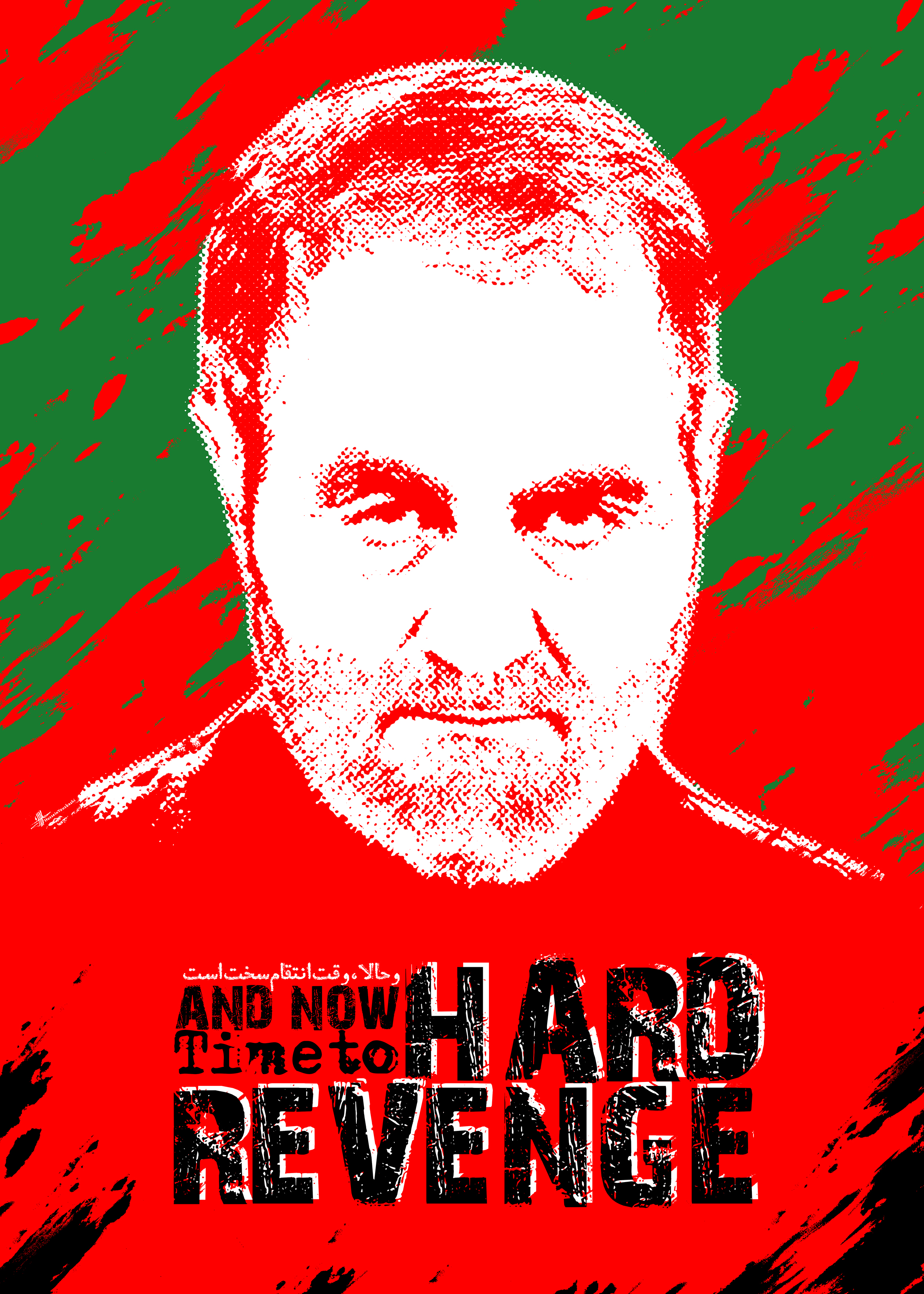 On the morning of Friday, January 2, 2020, in a missile attack by US drones on two vehicles at Baghdad airport, General Qassem Soleimani, commander of the Quds Force, and Abu Mahdi al-Mohandes, deputy commander of the Iraqi People's Force (Al-Hashd al-Shabi) and their companions were killed. The attack was carried out under the direct supervision and order of the President of the United States. According to government officials and the US Department of Defense, Trump initially rejected the option of assassination on December 28, and instead authorized the attack on Iranian-backed groups.  A few days later, he was watching television reports showing protests in front of the US embassy in Baghdad and possibly turned to the toughest option due to anger over the humiliation of the United States. The assassination left Pentagon officials shocked