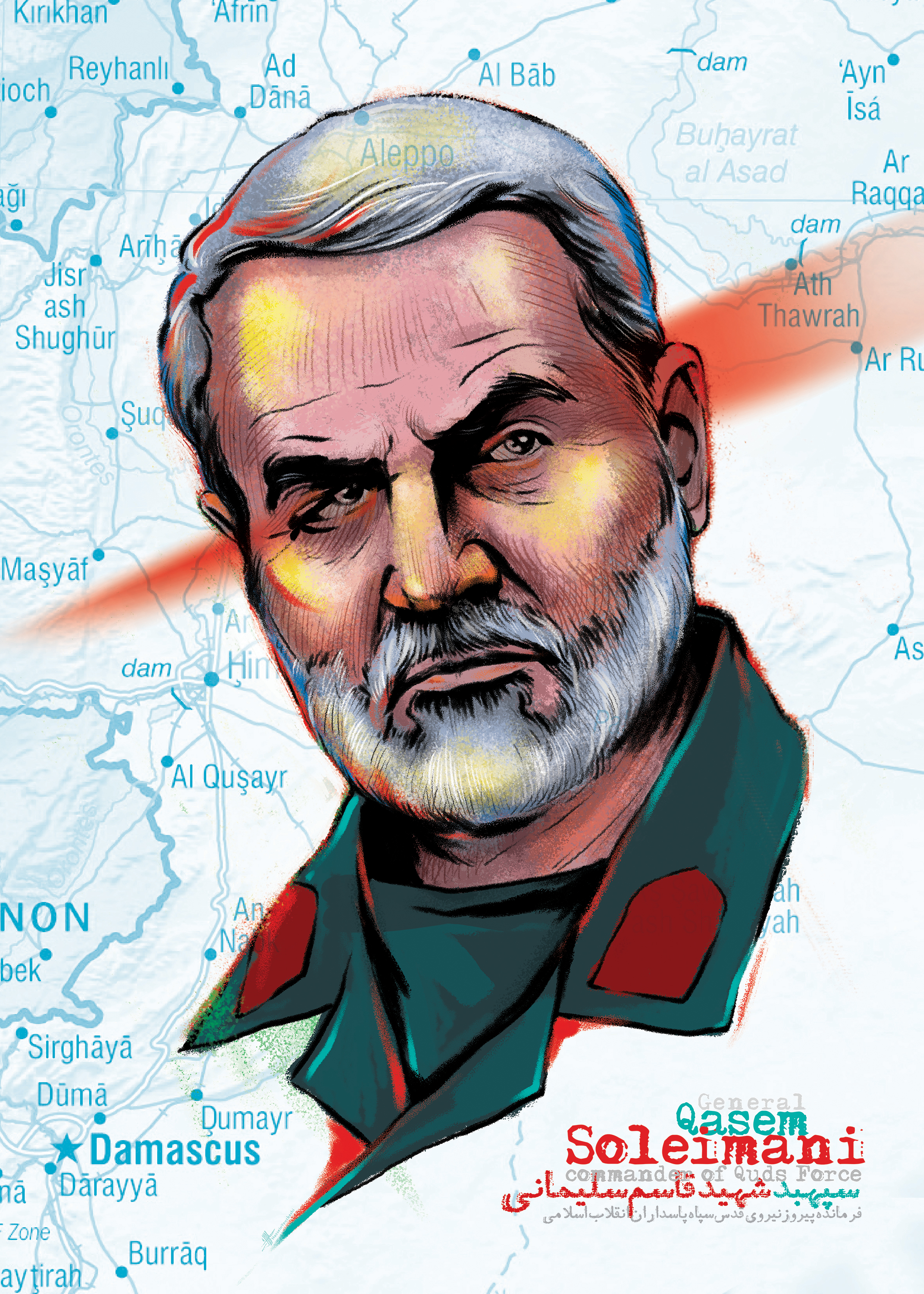 This second narrative feeds off the first, and finds a degree of support among those erstwhile supporters of American foreign policy who nonetheless saw the 2003 invasion of Iraq and the United States’ willingness to involve itself in the overthrow of democratically elected governments — including Iran — to be calamitous.

But there is a relatively straightforward way to avoid both the prevailing neoconservative narrative and those morally dubious attempts to minimize Soleimani’s appalling record of sectarian violence and brutality. This doesn’t entail lending one’s support to the policy of regime change, nor to the degradation of a rules-based international order, nor to excusing Soleimani’s history on account of America’s misadventures in the region. Rather, it relies on a different narrative framing altogether — one that centres on neither the machinations of Tehran nor of Washington, D.C. Instead, it focusses on one simple moral imperative: honoring the victims.

Consider, for example, the narrative that Soleimani was a central actor in the war against ISIS, and foregrounding this “fact” in descriptions about him. This is a peculiar way of describing him, because other groups fought against ISIS with the same ferocity, if not more — including many radical extremist groups from among Sunni communities in Syria. They fought ISIS out of self-interest, not because they were heroes. The Syrian army of Bashar al-Assad also fought against ISIS in different places, and they were responsible for some of the most grotesque atrocities against civilians in Syria. Moreover, when it comes to Soleimani, the sectarianism he promoted against Sunni communities throughout the Arab world — not least in Syria and Iraq — remains a persistent rallying cry for ISIS propagandists and recruiters.