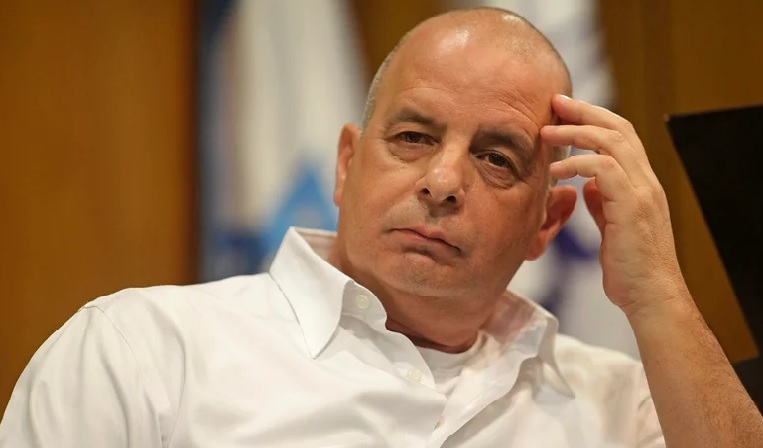 According to many sociologists, Zionist society is beginning to break down, and civil war seems an ever-present risk. Communal schisms, endless political strife, lack of cohesive national identity, and a plethora of similar themes are often heard from within the Zionist regime, whether from politicians of all political stripes, the media, or foreign observers.
The former head of the Israel Security Agency, Shabak, Yuval Diskin, expressed concern about the possibility of civil war in Israel due to the deep and extensive rifts within Israeli society.
In a column published in the Israeli daily Yedioth Ahronoth, Diskin stated that Israel has prevailed over the previous two existential threats—wars with Arab armies in 1948 and 1973—but the country now faces an entirely different threat—social disintegration and, ultimately, devastating civil war.
Diskin continues by stating that he has never been more concerned than he is today because disparate ideologies and political disputes have always existed. During the second and third decades since the turn of the millennium, however, ideologies have faded away from Israeli politics and moved toward animosity and societal hatred fueled by self-serving politicians.
Shabak’s ex-chief asserted that a deadly game had been triggered in Israel, where neither the right nor the left, the Ashkenazis nor the Mizrahim, the Haredim nor the seculars, could accept their opponents.
Diskin also lamented that fewer Israeli youth enlist for military service, and even fewer are interested in serving in combat units.
Previously, Naftali Bennett, the former Israeli Prime Minister, in a cautionary speech against an abrupt internal collapse of Israel, evoked the destruction of both the first and second Temples, stating: “There have been times in Jewish history when the political disagreements are out of control.”
Bennett said, “Twice in our history, we lost our national home exactly because the leaders of that age could not compromise with each other,” alluding to the destruction of the first and second Temples. According to popular Zionist mythology, Yahweh demolished the Second Temple because the Jews conspired against one another out of enmity.
Meanwhile, in recordings broadcast recently by Israel’s Channel 13, former prime minister Benjamin Netanyahu’s wife Sara can be heard calling then-Shin Bet head Yuval Diskin a “shit” and a “moron.”