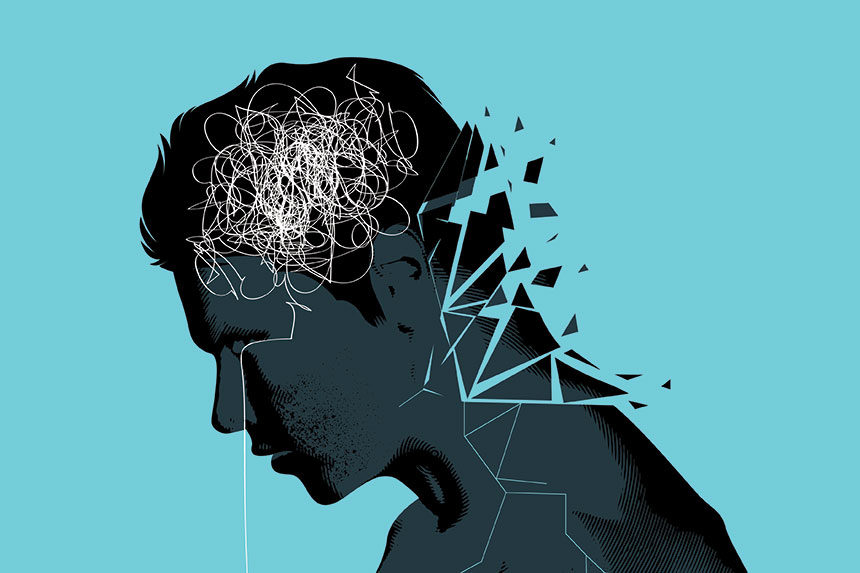 Charlie Patterson, a 12-year-old British girl, committed suicide for the second time. Her mother says that they had been waiting in line for a psychologist for a long time, and now Charlie is no longer with us.According to NHS data, the current state of British youth under the age of eighteen is dismal.Eating disorders, self-mutilation, and suicide are among the leading causes that bring children and teenagers to medical clinics in the United Kingdom. In the last two years alone, the number of youngsters with mental disorders has surged by over a million.According to experts, the admission of children in psychological clinics grew by approximately 40% in 2022.Tom Madders, the campaign director for YoungMinds, the UK’s leading charity fighting for young people’s mental health, says, “These statistics are profoundly concerning.”The COVID-19 pandemic, social inequality, economic austerity, and online harm increase referrals to the NHS.The Department of Social Care of the British Ministry of Health has announced that mental health services require an annual investment of £2.3 billion.