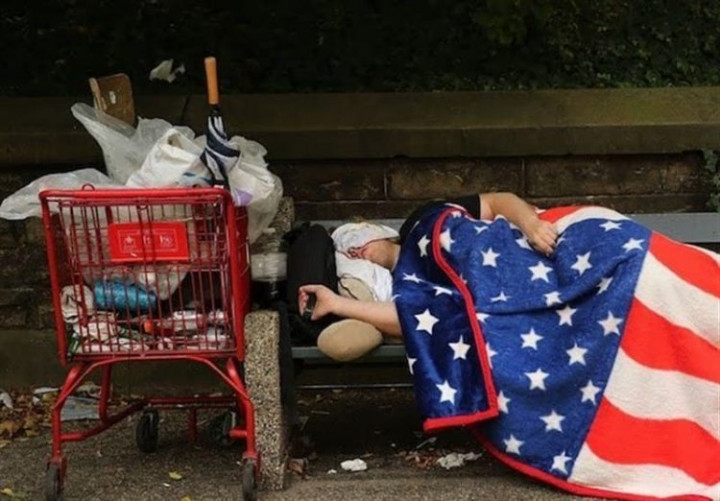 As the likelihood of ratification of the $1.1 trillion aid package increases, so do serious concerns about the law’s outcomes, particularly given that the Biden administration has already pumped $3.5 trillion into the ailing US economy, forcing the Federal Reserve to deal with uncontrollable inflation rates and sluggish economic growth.

The US Treasury Department recently announced a $171 billion fiscal deficit in August, down $29 billion from the previous month and $2 billion below expectations. In the meantime, a substantial portion of American economic activity has recovered, and federal government tax revenues have made some headway. However, the United States continues to grapple with a detrimental fiscal imbalance.

Market analysts at JP Morgan Bank lowered their third-quarter forecast for US economic growth to 2.9 per cent in a recent lugubrious study. Even though the unemployment rate in the so-called world’s largest economy continued to decline, job creation in the United States has dramatically slowed in the last six months. Other statistics indicate that the US economy added 235,000 jobs in August, the lowest increase in seven months. Job prospects have been dark, especially in smaller communities, where African-American employment has plummeted at a faster rate in recent months.

The US stock markets have never maintained constant ebbs and flows, and their indications are changing for a variety of reasons. Variables to consider include inflation, political circumstances, and currency fluctuations.

Inflation remains high as a surge of COVID-19 infections hampered economic growth, and pandemic-related labour and supply constraints continued to drive up prices across the states, creating a gloomy future for millions.

According to the Labor Department, the consumer price index skyrocketed 0.3% from July to August.

As a social scientist studying poverty, I am concerned about the dramatic loss of income experienced by many American families, and this indicates that extreme income disparity has only exacerbated in 2020, as the hardest hit are low-wage employees, “said Dr Elena Delavega, an associate professor of social work at the University of Memphis.

According to Census Bureau data, hopeless US citizens at the bottom of the economic scale who have endured the most from the COVID-19 pandemic’s downturn have the most difficult time recovering to pre-COVID conditions. a situation which economists name “a K-shaped recovery”.

Despite inflation, the American household’s yearly income has grimly dropped by 2.9 per cent, from $69,560 in 2019 to $67521 in 2020. At the same time, full-time employees who worked throughout the year saw their average real income increase by 6.9% over the previous year, indicating that part-time workers who were not employed throughout the year suffered the brunt of the economic fallout.

Furthermore, the proportion of national income held by low-income families shrank by 3.4 per cent, while the share held by high-income families jumped by 0.7 per cent. Another sign that low-wage workers have been disproportionately affected is that by 2020, individuals earning less than $34,000 per year had lost 53% of their jobs. 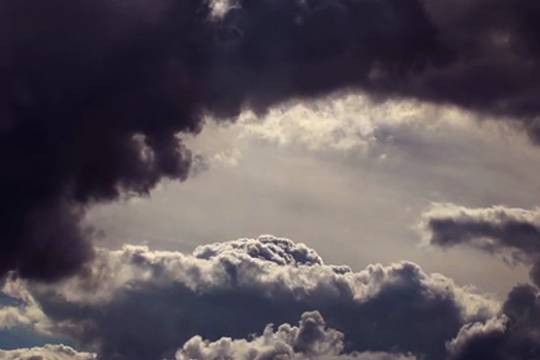 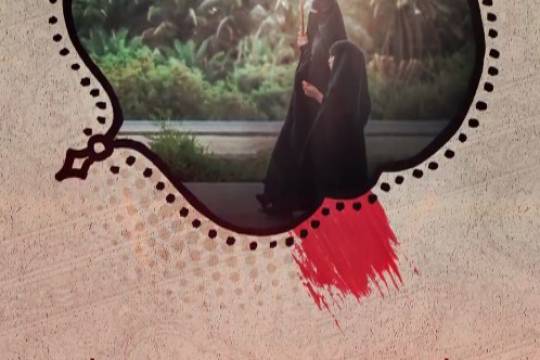 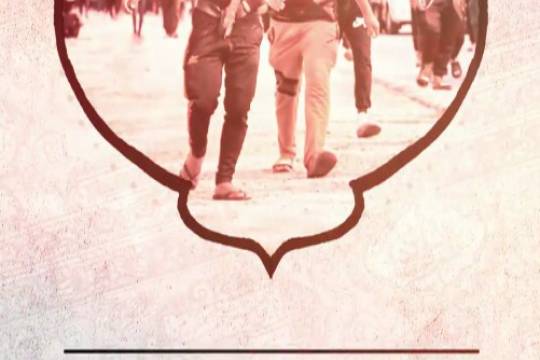 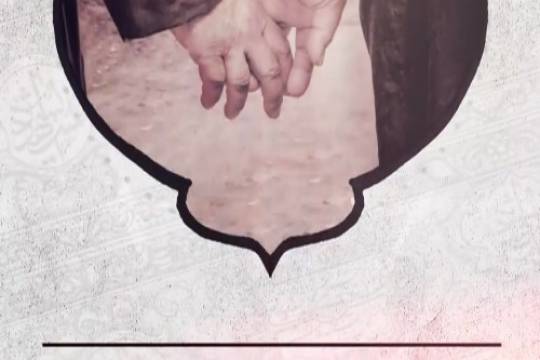 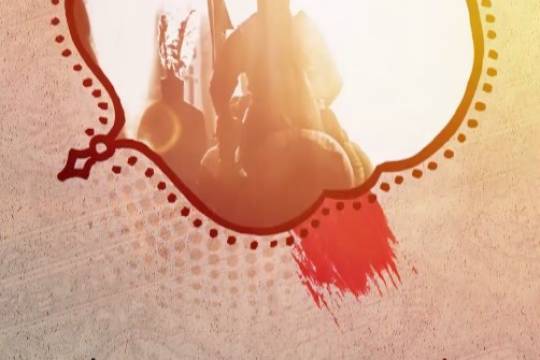 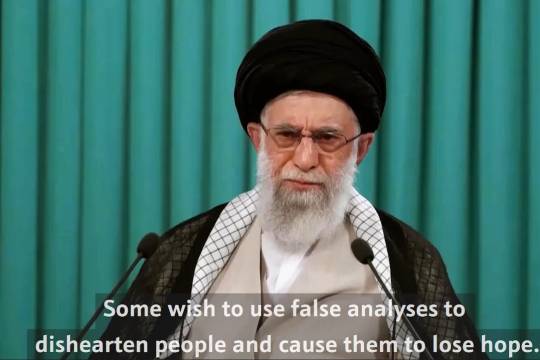 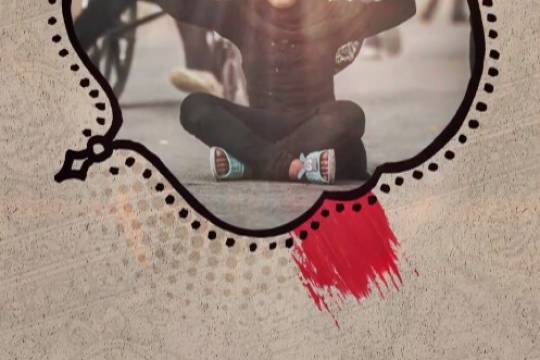 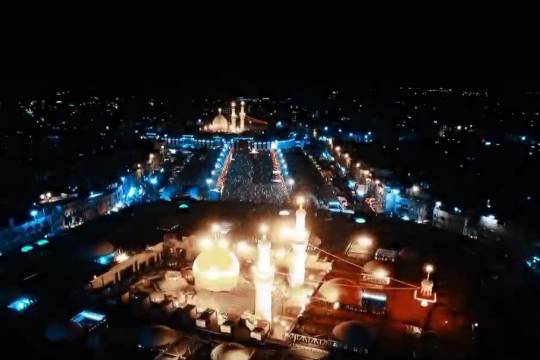 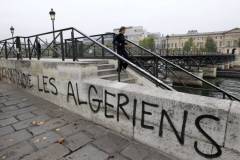 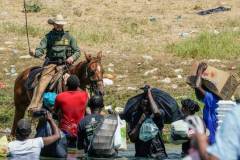 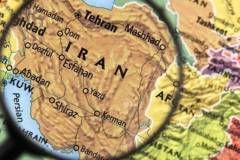 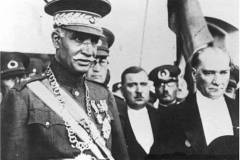 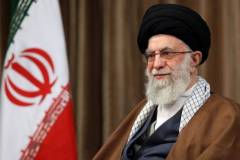 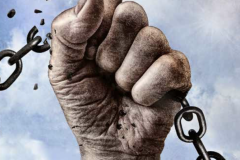 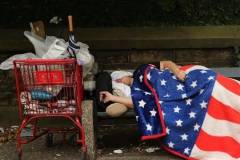 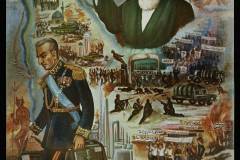 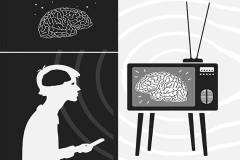