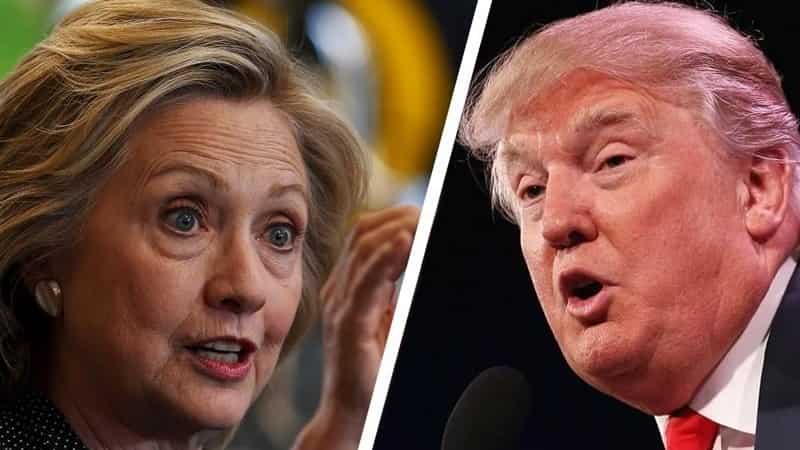 In the lawsuit, Donald Trump accused Hillary Clinton of attempted fraud in the 2016 election. He demanded $70 million in damages

WASHINGTON – Former US President Donald Trump has been fined nearly $1 million for a lawsuit against Hillary Clinton. Trump shows an “enduring pattern of court abuse” and filed the lawsuit “to dishonestly advance a political narrative,” Judge John Middlebrooks said on Thursday.

In the lawsuit, which Middlebrooks dismissed last year, Trump accused Clinton of attempted fraud in the 2016 presidential election. He accused his then-rival of wanting to convince the public that he had cooperated with Russia in his election campaign and demanded $70 million in damages. Clinton lost the election to Trump.

The lawsuit “should never have been filed,” Middlebrooks said in the court order. Its inadequacy as an appeal was evident from the outset, and “no reasonable attorney would have filed it,” the judge wrote. Trump is “a sophisticated litigator who repeatedly uses the courts to take revenge on political opponents”. Trump and his attorney Alina Habba were sentenced to a combined fine of nearly $938,000.