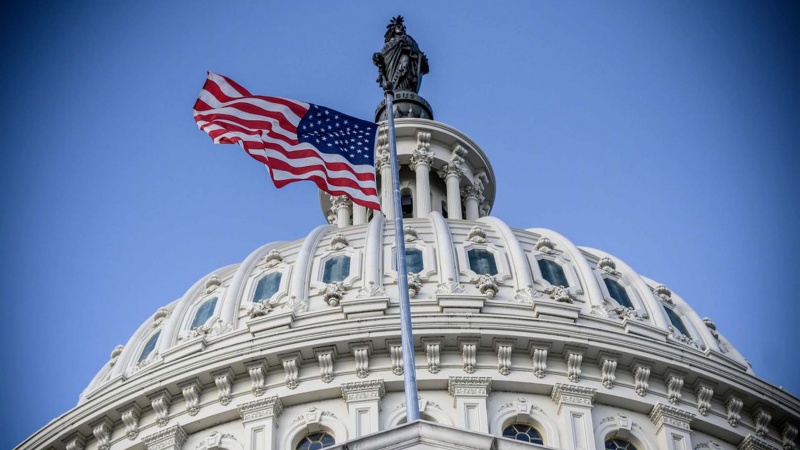 WASHINGTON – The results of the U.S. midterm elections confirmed the return of the Republican majority in the House of Representatives in Washington.

With this, it is likely that the ongoing investigation into the January 6, 2021 storming of the Capitol by supporters of then-outgoing President Trump will be finally closed in the coming months. The dismissal with a nullity of the work of the special House committee, composed almost entirely of members of the Democratic Party, may eventually please everyone, especially in view of an aspect that has also been emerging at the public level in recent weeks, namely the evidence of the possible complicity of elements within the U.S. security apparatus.The most sensitive issue in the whole affair seems to be that of the informants that the FBI controlled among the ranks of the far-right organizations that led the attack on the building housing Congress. Relying on court sources as part of the indictment of some of the participants in the attack, the New York Times and other American newspapers confirmed a few days ago how the federal police had their own men inside the most notorious groups, namely the so-called “Oath Keepers” and “Proud Boys”.At least eight informants were counted among the latter, five of whom will go to trial next December for their involvement in the events. One of them is the former leader, Henry “Enrique” Tarrio, whose ties to the FBI had long been known, while the others are Joseph Biggs, Ethan Nordean, Zachary Rehl and Dominic Pezzola.The issue of informants in subversive Trumpian far-right circles is evidently a very sensitive one, as it raises the question of the role – active or passive – that agencies of the state, such as precisely the FBI, or individual officials belonging to them may have played in the events of Jan. 6, 2021. These implications can also be deduced from the extreme secrecy with which information about FBI-linked militants is handled by the courts where the trials are being held. Defense lawyers have recently argued that the government has long kept secret hundreds of pages of documents that could have eased their defendants’ position, because they were precisely committed to cooperating with the FBI in the weeks after the November 2020 vote.According to the former president’s supporters, the proliferation of federal police informants in the militias would confirm the conspiracy thesis against Trump. In other words, the assault on Congress on Jan. 6, 2021, or, at the very least, the violent episodes that occurred on that occasion would have been part of an operation organized from within the state to target Trump himself, likely in order to bring him to justice and destroy his political career. Beyond the more or less conspiratorial reconstructions, there remain a great many obscure points in the affair, starting precisely with the fact that the preparations for the mobilization, aimed at preventing the certification of Joe Biden’s presidential victory, had been known to the authorities, especially the FBI, for many weeks, and nothing was done to hinder them. Also according to reports in the New York Times, an informant for the “Proud Boys” allegedly met with his FBI case officer on the morning of Jan. 6, 2021, and sent him text messages in real time during the rioters’ raid on Capitol Hill.In this regard, other elements that emerged in the aftermath of the assault should be noted. Perhaps the most puzzling is the Defense Department’s silence of more than three hours during the attack on Capitol Hill despite requests to send reinforcements to quell the riot. Only belatedly, almost certainly after negotiations or outright infighting within the outgoing government, would the go-ahead be given for the deployment of National Guard troops.

January 6
USA
There are no comments for this article