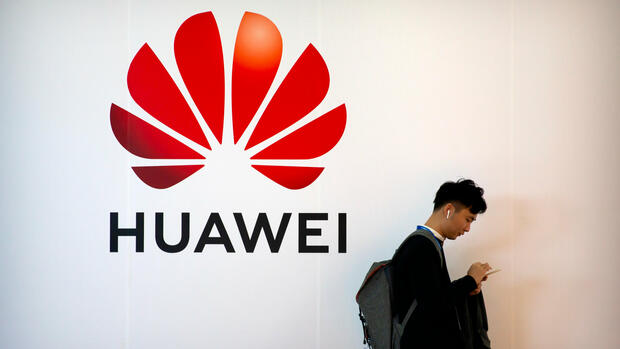 The U.S. government is banning the sale and import of communications devices made by Chinese smartphone manufacturers and network equipment suppliers Huawei and ZTE. They posed an unacceptable risk to national security, the U.S. telecommunications regulator FCC announced Friday. “As a result of our order, no new devices from Huawei or ZTE can be approved,” FCC Commissioner Brendan Carr wrote on Twitter. He added that there is also the possibility of revoking existing approvals. It is the “first time in FCC history” that approval of new devices has been prohibited due to national security concerns, he said.

The decision comes as no surprise. U.S. President Joe Biden had last year sealed the exclusion of network technology from Huawei and ZTE from the U.S. market by law, continuing the policy of his Republican predecessor Donald Trump in the economic thriller with China. The law had broad bipartisan support at the time. The FCC now had to vote on the relevant order within a year for it to be implemented. The U.S. accuses Huawei of close ties to Chinese authorities and warns of espionage and sabotage. The company rejects the accusations.

Trump, as president, had declared a National Telecommunications Emergency in 2019 during the simmering trade conflict with China and, as a result, blacklisted Huawei and numerous subsidiaries. As a result, U.S. corporations were only allowed to do business with the Chinese company with a permit; Huawei was subsequently cut off from key U.S. technology such as microchips. Huawei’s Chinese competitor ZTE had also previously been restricted.

Huawei
USA
There are no comments for this article