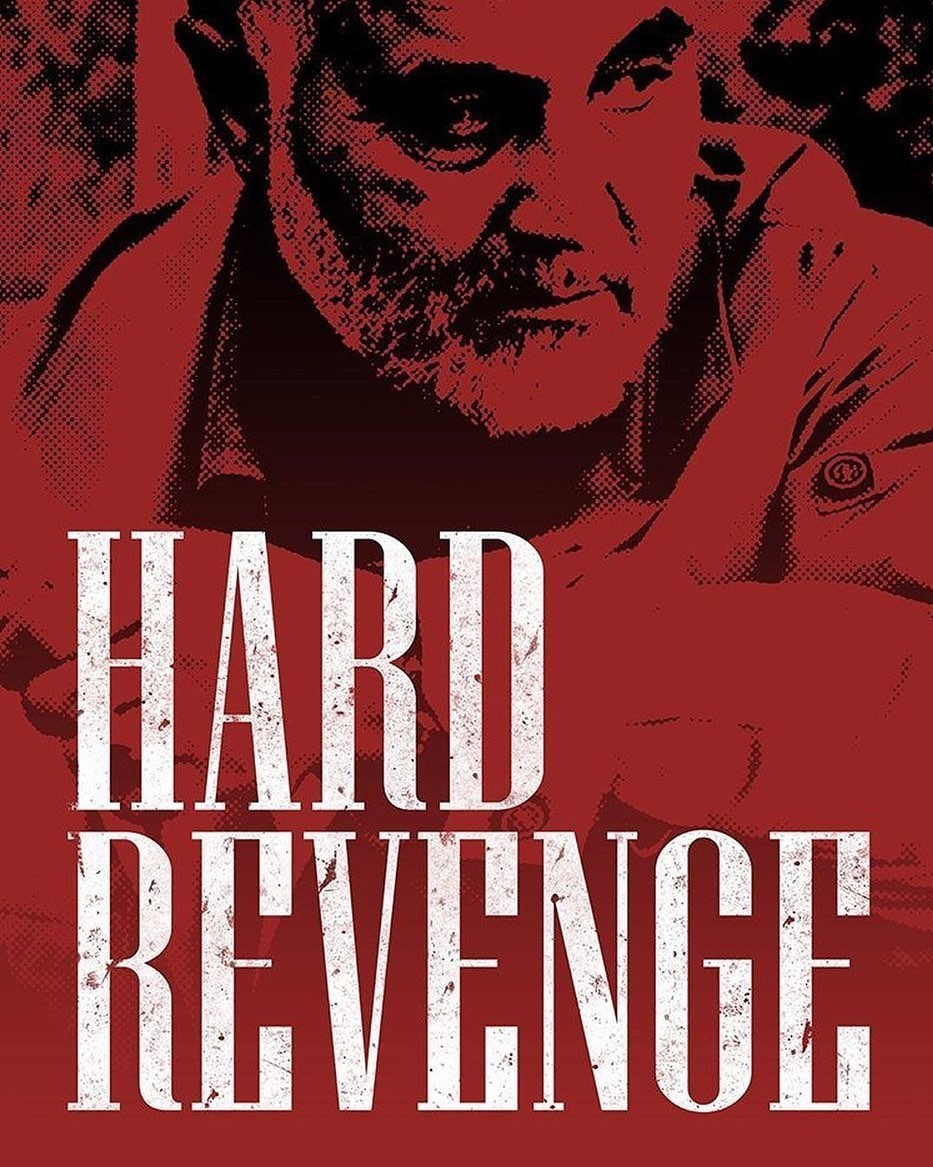 Nearly a year after the assassination of General Qassem Soleimani and his entourage by the United States, a new phase of political and military confrontation took place between The Axis of Resistance against the US military throughout the Region, especially in Iraq. The Iraqi parliaments had passed a bill to expel US military from Iraq for the first time. Observers saw Soleimani’s assassination gave them courage to pass such bill.

During this time, The Axis of Resistance collected themselves and developed new power to fight all American interest in the Region.

The American officials did not even expect that the assassination of Qassem Soleimani would be more dangerous for them than when he was alive. His death has awakened the nations and united them alongside The Axis of Resistance to fight against the global hegemony.

Moreover after Iran struck the Ain Al-Assad base. With the strike, Iran became the first country to launch a military action against the United States after World War II. The devastating strike followed by US silence brought such a blow to the United States that destroy its reputation in front of friends and foes.

This is an important development that changes the equations in the region. It interprets what Iran's Supreme Leader Ayatollah Khamenei meant by “Severe Revenge" toward the United States which he promised in response to Soleimani's assassination. The public thought that this revenge would be limited to a military response. They were unaware that the actual revenge was more than just hitting a military base. It meant the end of the destructive US presence in the Region.

The assassination of General Soleimani and Iran's initial military response both had prompted the global resistance movement to take the initiative in the region. Meanwhile, the issues made Washington leaders and its regional allies (Gulf Arabian petrodollar countries) came to their senses. That the so-called “Super Power” that they consider as their invincible guardian angel could not even defend itself from the threats, thus how could they defend them from upcoming threats