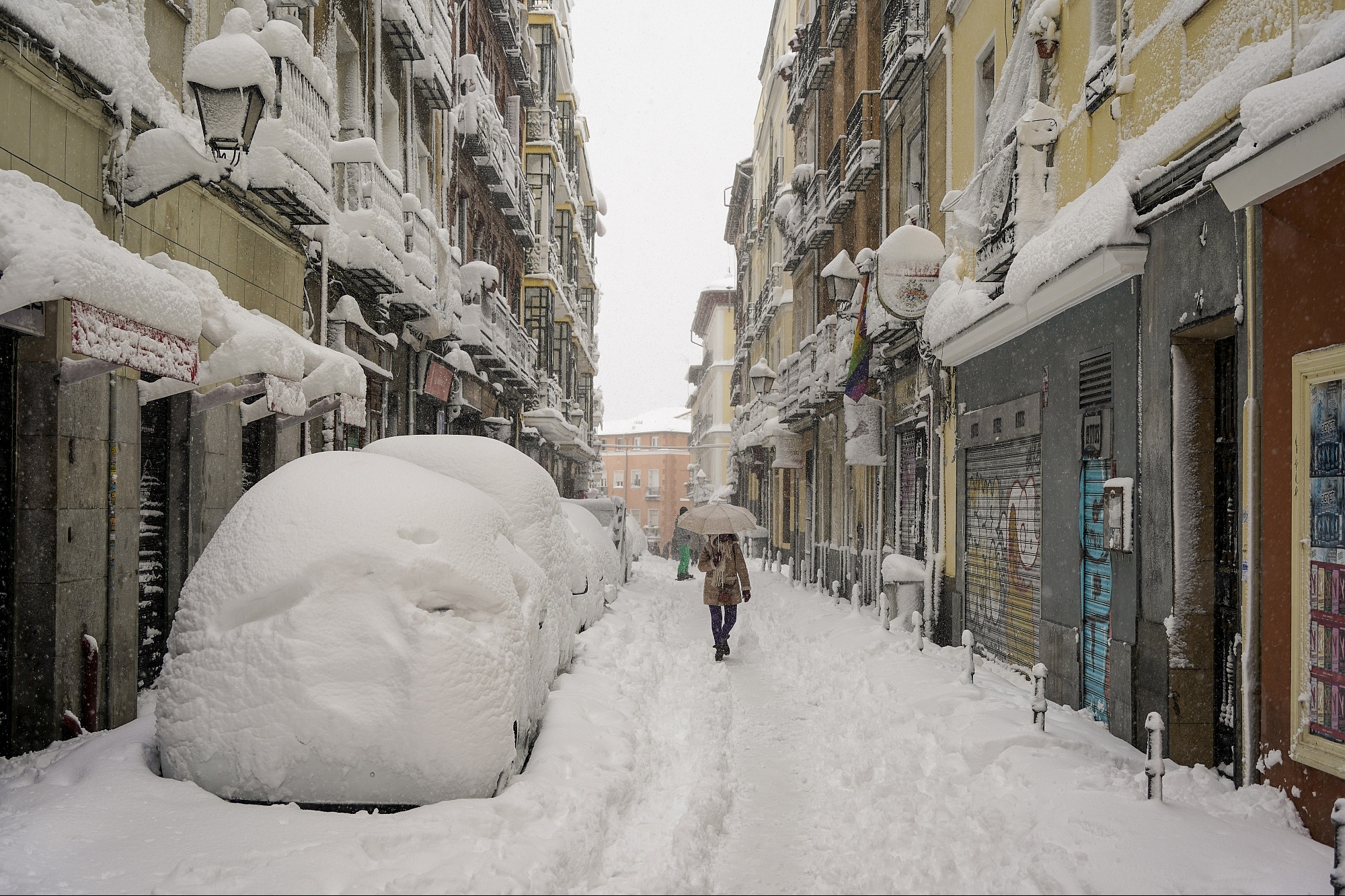 The most salient repercussion of the Russia-Ukraine conflict, sparked by NATO’s malign encroachments near Russia’s borders, was the European energy crisis, which had a calamitous blow on the socio-economics of the European Union (EU).
The EU, which has historically received most of its energy supplies from Russia, is teetering on the brink of a disaster of unparalleled proportions due to the inability to switch to viable alternative energy sources to compensate for the Russian gas shutdown.
According to statistics from the European Commission and the International Energy Agency (IEA), thirteen European nations rely on Russia for their energy supply, ranging from 6% to 100% of their natural gas.
North Macedonia, Moldova, and Bosnia and Herzegovina receive 100% of their natural gas from Russia, while Finland and Latvia receive 94% and 93%, respectively.
Russia also provides Germany with 49% and France with 24% of their energy supplies.
Daniel Eckert, the financial editor of the German daily Die Welt, argues that the eurozone recession has significantly impacted the economies of Germany, Europe´s largest and the world’s fourth-largest economy, and other EU members.
Eckert added that these economies heavily rely on the free movement of goods and services. Hence, any interruption of supply chains would lead to slumping economic growth, a gradual decline in their foreign trade and economic collapse in the long run.
According to polls conducted by Bloomberg analysts, the Eurozone’s GDP will shrink by a shocking 60% over the course of two consecutive quarters in late 2022 and early 2023.
Meanwhile, the nations that can alleviate the West’s terrible energy quandary either decide not to get embroiled in the dilemma or attempt to exploit the gravity of the circumstances to gain political advantages.
For instance, the oil-rich Arabs deliberately ignore Europe’s energy crisis conundrum.
One of the reasons oil-producing Arab nations are reluctant to take substantial measures to assist the hopeless EU members is their conviction that the Europeans, who have never been loyal allies, would abandon them in their hour of need.
Under these gloomy conditions, why did some European nations, particularly Germany, take such a hazardous risk and adopt provocative measures against Russia?
The first is that they lack political independence, and the second is that they were caught off guard by the magnitude of the devastating ramifications of anti-Russia sanctions.
As a long, dark winter looms ahead, the question of whether the EU can survive the massive social discontent and political instability remains unanswered. Many political and social pundits have speculated that the current disaster may be an ominous premonition of the EU’s looming downfall, drawing parallels to the tragic fall of the Roman Empire two thousand years ago.