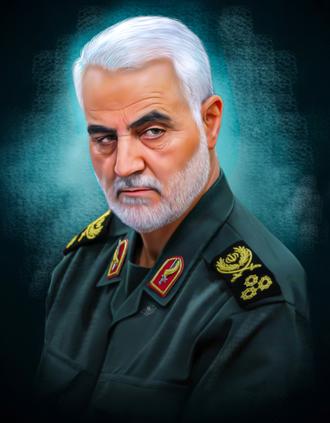 "Seyyed Hassan Nasrallah" in the special martyrdom ceremony of major general Soleimani and Abu Mehdi Al-Mohandis said: Why was this crime take place in such a completely open way?? ... in the very formal and obvious way, that the whole world can see?... There are two main reason for this hostile action.

First. all of previous attempts to assassinate him were failed. Some operations were leaked and some are still It is ambiguous...

latest attempt to assassinate him was exposed in Kerman. When the houses around the Hosseinieh were purchased, and it was planned to plant the explosives in these houses, so that when Gen. Soleimani comes to Hosseinieh they can kill the general. The amount of explosives was so huge that could kill almost 5000 people. But fortunately God protect him and elected him for this kind of [obvious] martyrdom. He deserved this kind of martyrdom.