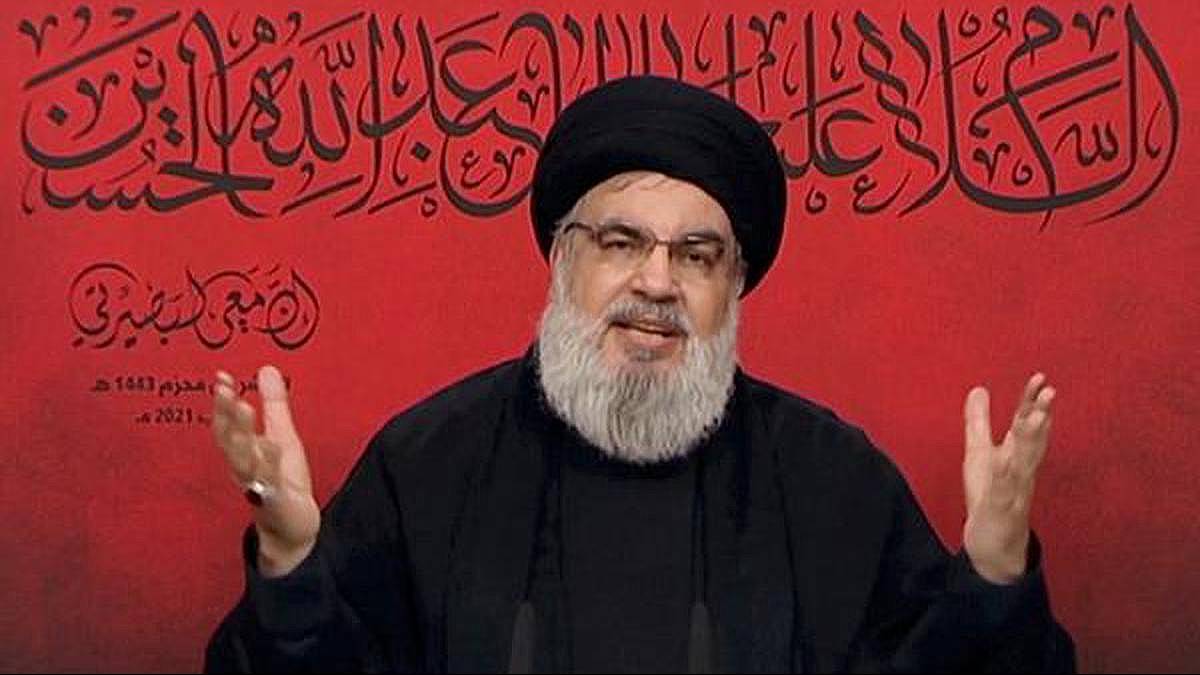 The formation of the Zionist regime in 1948 made the entire Islamic world regard Israel as its primary adversary. The 1948, 1963, and 1973 wars with the Zionist regime were the climax of efforts by Egypt, Syria, and Jordan to confront this illegitimate entity. However, Arab countries were severely routed. Ultimately, several Arab leaders, the infamous Egyptian President Anwar Sadat infamous among them, opted to compromise rather than continue the struggle, despite the fact that Palestinian civilians were being massacred daily and their homeland was being stolen.

At the same time that the Arab rulers maintained their treachery, a resistance movement was established to liberate the holy Al-Aqsa. During these years, the Islamic resistance evolved with limited resources, weaponry, and backing, matured, and became an impregnable bulwark that the Zionists’ villainous designs were unable to breach. Furthermore, it prevented the United States and its Arab lackeys from achieving their nefarious goals. Today, the Islamic resistance has become a key factor in the political dynamics of the Middle East.

When Arab leaders propagated the illusion of Israel’s invincibility as an excuse for their treason, a small movement in Lebanon, Hezbollah, began to challenge this myth. In 2000, when Israel captured parts of Lebanon, Hezbollah was able to drive the Zionists out of Lebanon. With the successive victories of Hezbollah, a new surge of Islamic revolutionary ideology emerged among the Arab nations about the prospect of Israel’s ultimate downfall.

Thus, the money invested to convince the Arab masses that Israel’s defeat was impossible was wasted. It was evident that the Arab leaders, whose yachts were worth more than the annual budget of Hezbollah, were being harshly scolded by Uncle Sam, who had put them in power. The reactionary Arab regimes went beyond hatred and envy, as some Arab sheikdoms in the Persian Gulf regarded having the image of Sayyed Hassan Nasrallah, the Arab world’s sole hero, as a crime. However, more Arab mothers called their newborns either Hassan or Nasrallah.

Since the model of successful popular resistance spearheaded by Hezbollah dismantled the mountain of falsehoods and illusions fostered by the submissive Arab regimes, it is now deemed a successful role model for the Palestinian Intifada and the force that led Arab nations to abandon their decades-long humiliation.