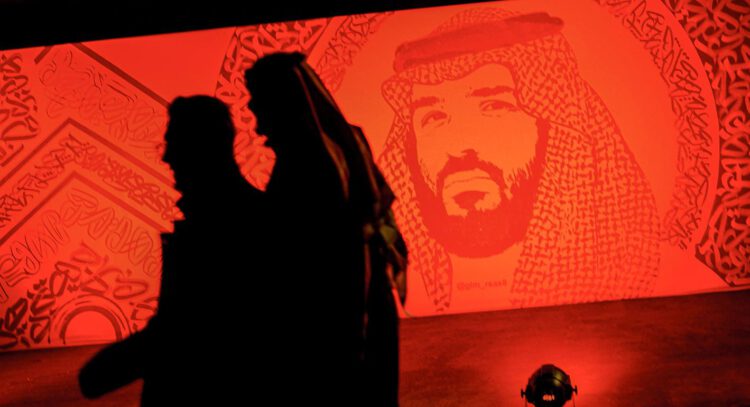 More than six years elapsed since the Israeli-backed and Saudi-led coalition waged a terrible war on Yemen. The impoverished Yemeni nation found itself embroiled in an atrocious war that resulted in over 23.000 civilian casualties.

Saudi Arabia and its other Arab allies, which included the United Arab Emirates (UAE), Kuwait, Egypt and Bahrain, launched full-scale military aggression against the Yemeni people intended to restore the ousted Yemeni president Hadi. Death, destruction, and famine in Yemen wrought by the Saudi regime are beyond man’s comprehension.

Prior to the 2011 uprising, Yemen was considered Riyadh’s southern backyard. But as the pro-democracy protests swept the Arab world, the flames of revolution engulfed Yemen too. The Saudi leaders saw Ali Abdallah Saleh toppled by a peaceful revolution with worried eyes as their long-held illegitimate interests were seriously jeopardized. Thus, the war against innocent Yemenis began.

Behind the scenes, the Saudi regime expected the abhorrent war on Yemen to achieve one primary goal: securing the strategic Bab-el-Mandeb Strait. Most of all Saudi oil passes through the Straits of Hormuz and Bab-el-Mandeb. Hence, Saudi was terrified by a scenario in which a pro-Iranian and democratic government in Sanaa comes to power.

To win the war, the Saudi regime perpetrated heinous crimes far worse than any Nazi or fascists committed. Today, there is no longer doubt among the international organizations that Saudi troops committed war crimes and crimes against humanity by repeatedly using chemical and biological weapons against civilians. Earlier this year, the Yemeni Oncology Center reported that about 25,000 Yemenis are suffering from various types of cancer and malignant tumours as the Saudi regime intensifies its chemical attacks against the civilian populated areas.

The Saudi regime is also accused by the UN bodies of intentionally destroying Yemen’s key non-military infrastructures such as schools, hospitals, power plants and desalination plants in order to demolish the Yemeni nation’s morale; hence creating a massive humanitarian catastrophe.

The Saudis, too, had experienced the bitter taste of war. Although the Saudi army is well equipped with a variety of American-made advanced air defence systems, though in reality, they repeatedly showed their limited utility against Yemeni missile and drone strikes, targeting the Saudi military facilities and oil installations at Abqaiq and Khurais in eastern Saudi Arabia.

Completely against their initial expectations, the Saudi invasion of Yemen had turned into a quagmire; that is taking thousands of Saudi lives by the Yemeni resistance–the Iranian-backed Ansarollah movement–, while there is no Saudi strategic rationale looming on the horizon. Ultimately, the Saudi regime understood that no other viable solution to the Yemeni crisis exists except to sit at the negotiation table with Yemeni representatives.

Meanwhile, in the dying days of Donald Trump’s administration and amid the international outcry, the US government, which is considered the Saudi regime’s key supporter has designated the Yemeni Ansarollah movement as a terrorist organization. It is necessary to bear in mind that whenever the United States fails to achieve its vicious goals, it began to hide behind hallow epithets, such as the ‘terrorism’. Washington shall fail again with Yemeni Ansarollah, exactly as it failed to confront the Lebanese Hezbollah.