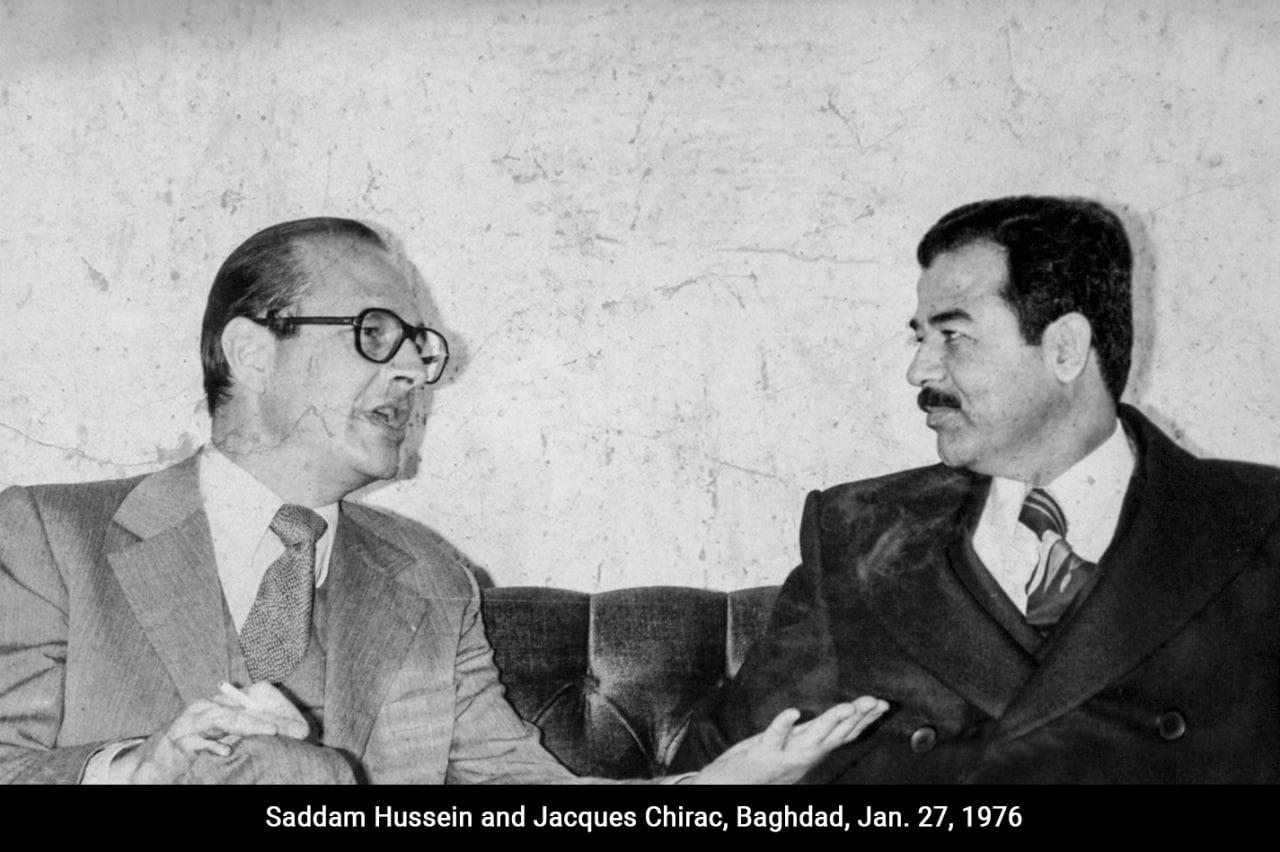 The East and the West were supporting Iraq. Almost all of Europe helped Iraq. During the war, we used to guess these things based on what the signs indicated. But in the last one or two years, we found definite proof of it. Everyone acknowledged this, and one by one the evidence came out. It was obvious from day one that the US, NATO, and the Soviet Union were all helping [Iraq]. The Eastern Bloc, the same Eastern European countries that are suffering these calamities today, provided the utmost service to the Iraqi regime during the war. There was also the reaction in the region. Therefore, the war was not caused by the Iraqi regime alone – the Iraqi regime was one factor. The war was caused by the Arrogant Powers and their followers. This is an obvious matter today and doesn’t require much discussion.