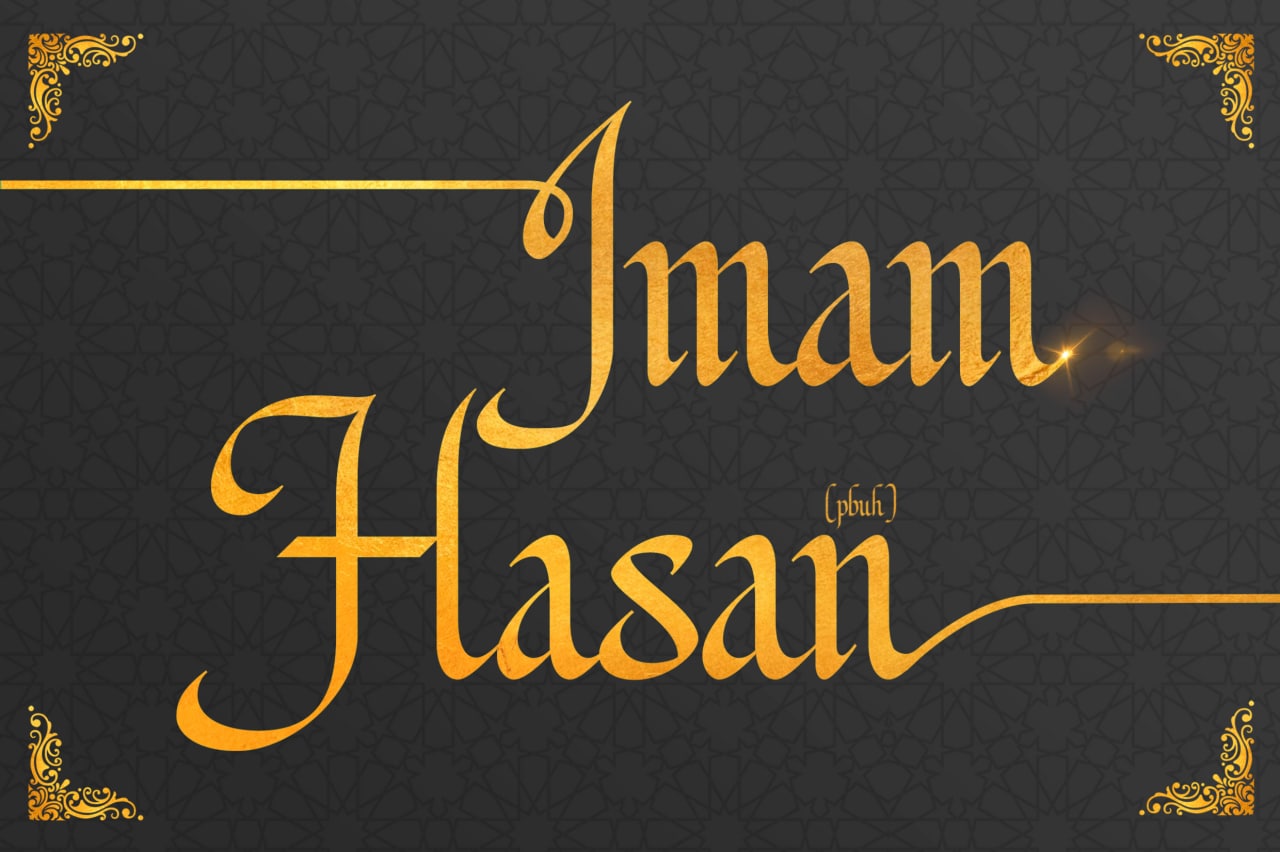 I have repeatedly said this in cases regarding Islamic history that the thing that led to the defeat of Imam Hasan (pbuh) was the lack of people’s political insight. People weren’t able to analyze politics. That which caused the Kharijite sedition and put Imam Ali (pbuh) under such pressure, that which oppressed the most powerful person in history in that manner, was the lack of political analysis among the people. Otherwise, not everyone was irreligious. They couldn’t analyze politics. The enemy would start a rumor, this rumor would immediately spread everywhere, and people would accept it!